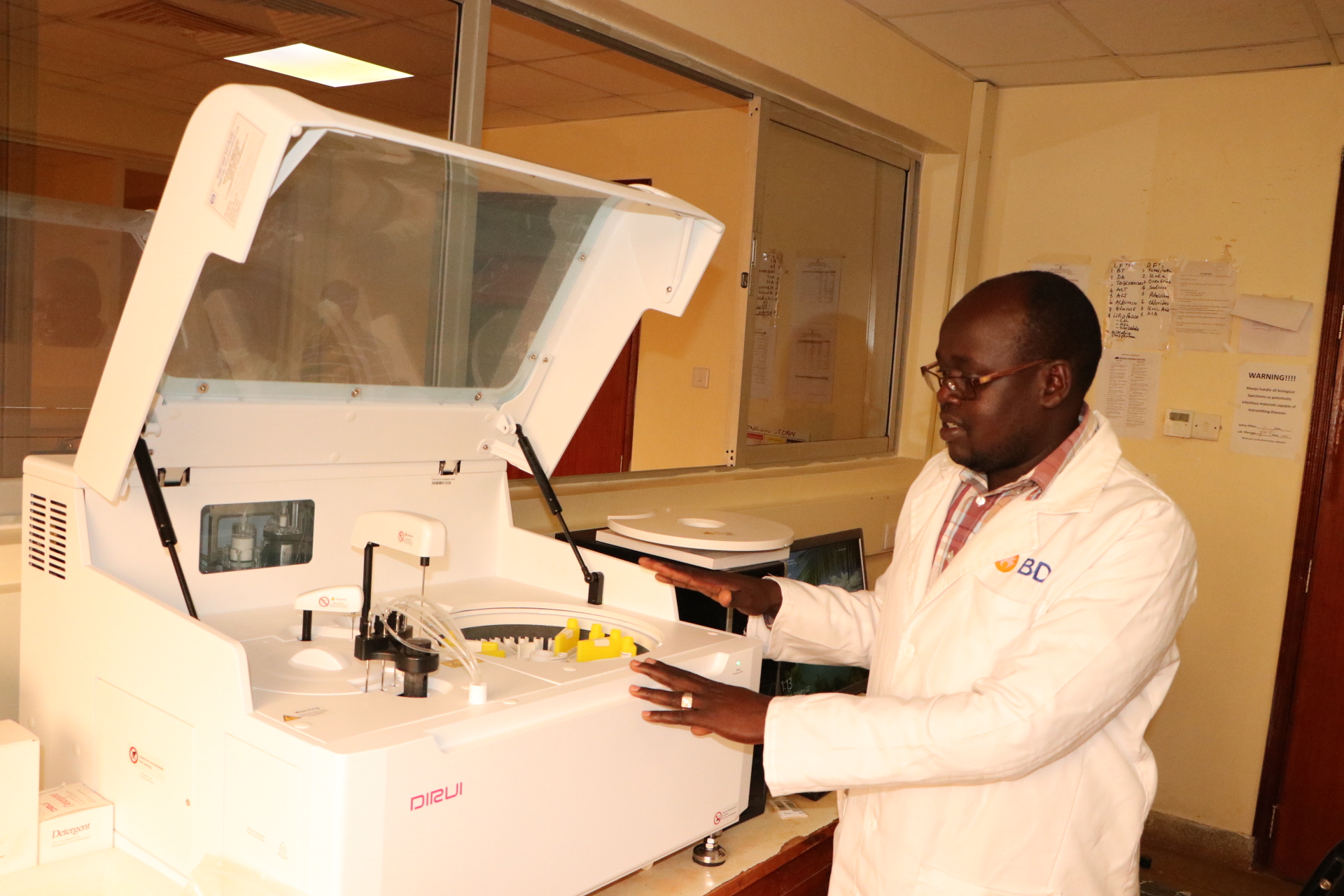 ENHANCING SKILLS TO PROMOTE THE UTILIZATION OF MEDICAL LABORATORY EQUIPMENT

Taining to keep staff updated on the skills needed to meet the growing demands, address changing industry trends, and use new technologies is a mission-critical component of the county department of health. 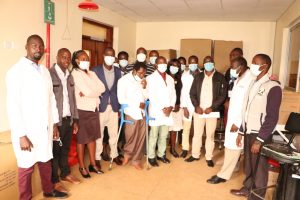 Training is required to prepare staff to respond to changes within an organization to meet new regulatory requirements and stay competitive in a technologically advancing environment. 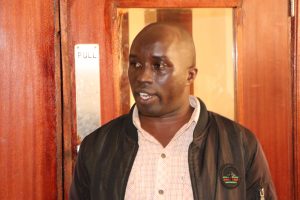 The health sector in Nandi County has received a major boost after the Government acquired 6 Biochemistry analysers and 7 full haemogram machines. The machines have already been distributed to all level 4 facilities in the six subcounties and the personnel trained on usage of the modern machines. 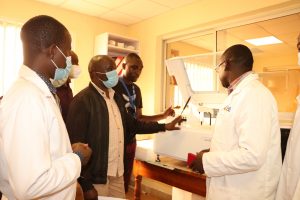 Under the leadership of Governor Sang Health sector has seen tremendous improvement both in infrastructure, Equipping and and human capital.

In fulfilling his promise to make health services affordable and available across the county, Governor Sang in his latest milestone achievement has seen all level 4 facilities within the county equipped with modern machines to aid in accurate and evidence based diagnosis thus improving the management and treatment of patients. 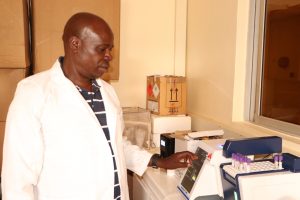 The recently acquired machines will offer a wide range of services and increase the scope of diagnosis in our level 4 facilities. The recent decision to equip these facilities is not only to offer services close to the people but also to decongest Kapsabet County Referral Facility that has seen influx of the patients rise up exponentially due to its improved service delivery to the people. 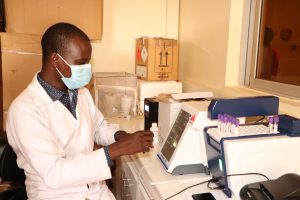 The Biochemistry analysers will aid in diagnosis and management of various diseases affecting lungs,kidneys, heart among many other organs. It will also help in the management of patients in dialysis and ICU and those schedule for surgeries as it monitors biochemical analysis of various fluids in Human body. 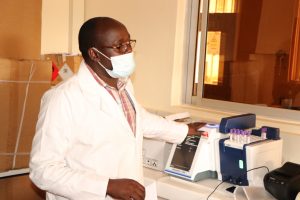 Full blood count machines will aid in diagnosis, monitoring and management of various diseases and conditions associated with blood e.g various types of aneamia and other general infections affecting blood. It is one of the routine tests in our hospitals that determines a wide range of infections and conditions. 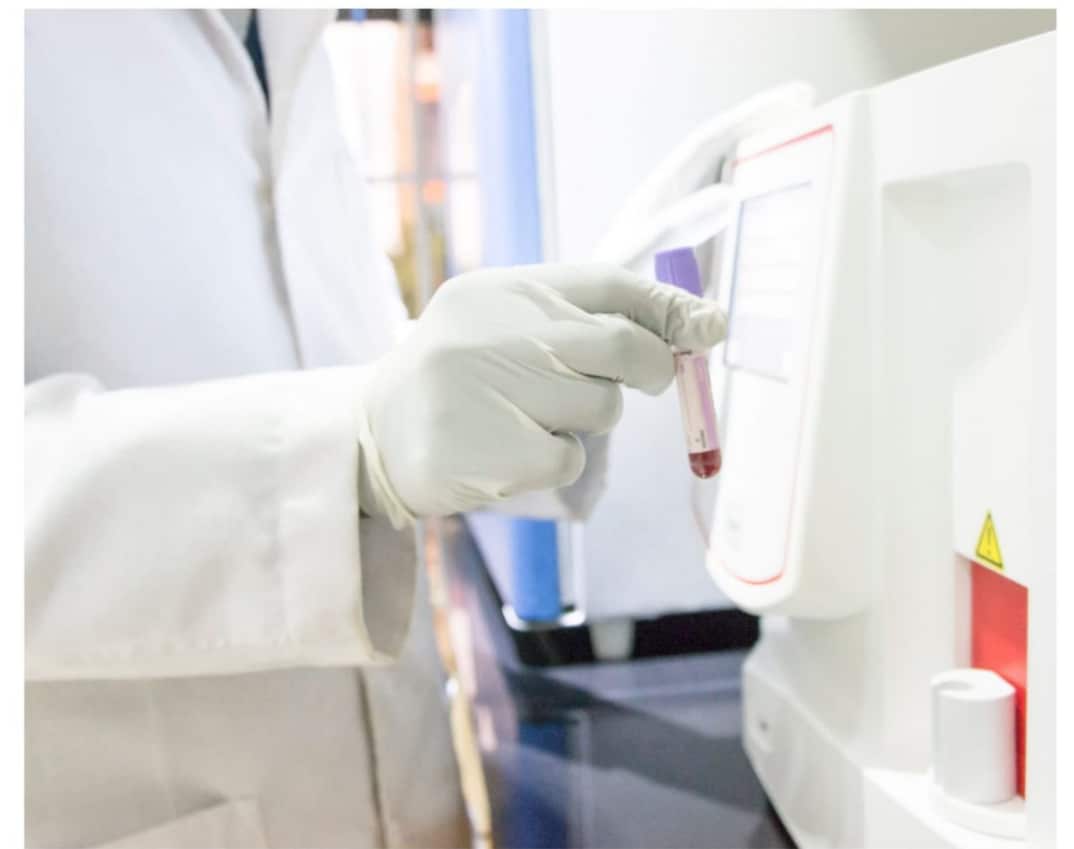 A LEAP INTO THE FUTURE – NANDI’S TRANSFORMED HEALTH SECTOR

The health sector in Nandi County has faced major infrastructural development over the past two years.

Under the leadership of Governor Stephen Sang, the health sector has received massive funding to support transformation of various hospitals within the county not only at the Kapsabet County Referral Hospital but also in all the sub county hospitals that have benefited from the government’s robust equipment distribution plan.

All Level-4 hospitals in the six sub-counties are getting a face lift in a hospital expansion programme aimed at increasing the scope of services including specialist attention to patient’s right at the grassroots. Ultimately, this will drastically ease pressure at the county’s referral facility since non-critical cases can be handled at the sub-county hospitals which are spread across the six sub-counties.

So far, the county government has put up two modern theatre units at Nandi Hills County hospital. The hospital is now offering surgery services, cases which would otherwise be referred to KCRH.

Hematology analyzer is used to perform Complete Blood Count (CBC) or full blood count (FBC). It is a group of tests performed on a sample of blood mainly the three components of the blood; Red Blood Cells, White Blood Cells and Platelets.

By it being a broad screening panel it checks for the presence of a wide range diseases and infections in the body.