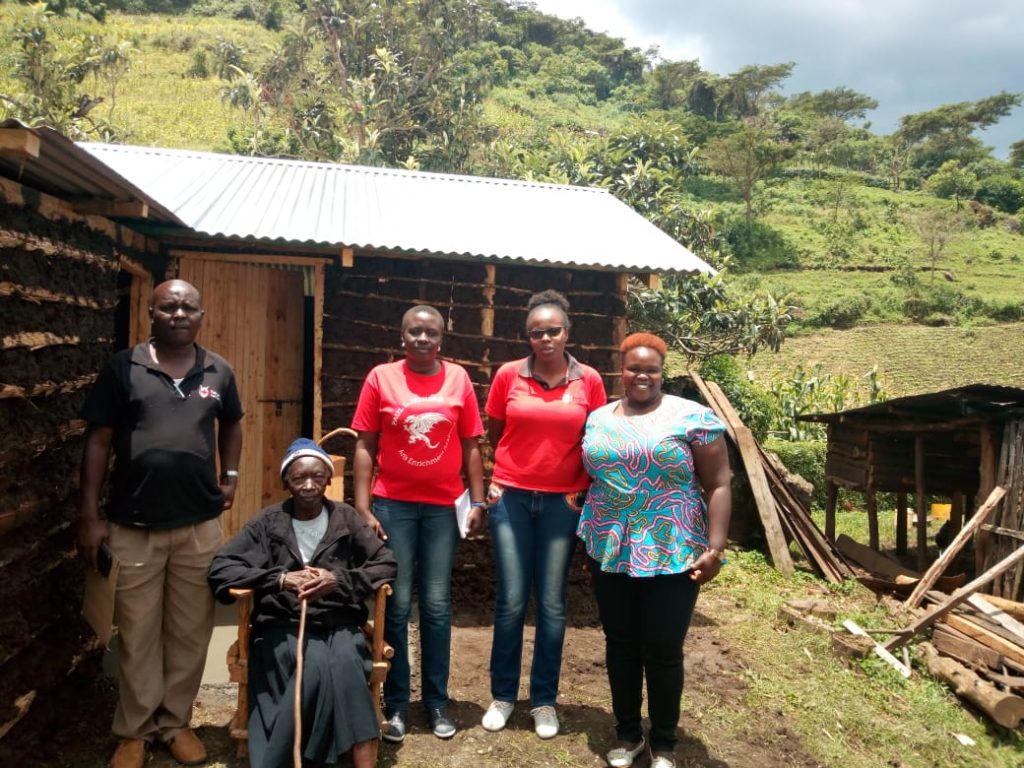 The county government of Nandi is in close partnership with Red Cross society of Kenya in finding the possible disaster mitigation strategies. It is one of the counties that are vulnerable to more forms of disasters. In the recent past, some parts of the county like Tinderet, Aldai, Nandi hills and some parts of Chesumei have been adversely affected by landslides and mudslides as a result of heavy rains experienced as from March 2018. This has resulted in the socio-economic impact of the same in terms of loss of life and property, transport inconvenience and disruption of infrastructure and communication.

During a meeting with the red cross concerning shelter reconstruction.

This phenomenon (landslides and mud slides) is exacerbated by increased precipitation and decreased counter forces due to depletion of vegetation cover and human activities. It occurs when a large amount of water causes the rapid erosion of soil on a steep slope. Settlement and resultant human activity on steep slopes compounds the situation and puts human life and property at risk during periods of heavy rain. Both short term and long term mitigation strategies are put in place to solve the current state problems and prevent future occurrences.

Following post mud-slide assessment, some households that were severely damaged need to be constructed to enable owners settle to their farms. The team comprising of members from Red cross society and Nandi county disaster management have gone ahead to map and identify the households that were severely affected by the mudslides. They have also reassessed the suitability of the reconstruction and managed to identify 23 households (13 in Tinderet, 6 in Nandihills and 4 in Aldai subcounties) as beneficiaries of shelter reconstruction by the Red Cross Society. The community member were given the opportunity to decide on the type and design of house they wanted. Having discussed with the beneficiaries, it was agreed that safer grounds to be identified for the reconstruction of a three roomed mud house with iron sheet roof, a concrete floor plan and separate set of washrooms. A sample house structure has already been constructed whereas the whole process is set to be completed before end of November. The community is therefore encouraged to take charge and support this project.

The team also came up with strategies to be implemented so as to reduce such landslide related dangers. These strategies are; policies governing land and vegetation management, good slope management practices, safe shelter awareness, implementation of vegetation management program, adopt appropriate farming practices, evaluate slope nourishment, develop monitoring systems and tools, making routine observation and assessment of slope conditions to ascertain its stability, advice on settlement along the slopes and civic education on disaster preparedness and management.

Nandi County like other counties, has always been vulnerable to more forms of disasters which need rapid response in order to avoid massive destruction of lives and property. Therefore, the county government of Nandi will soon be establishing of a full combat County Disaster Action Unit. This unit should be able to do comprehensive hazard mapping and zoning on all risk places in the County as well as developing Contingency plans and coordinate all the emergency response for any hazardous occurrences within the County as a way of ensuring safety for the citizens.

Apply for internship through internships.nandi.go.ke Now! 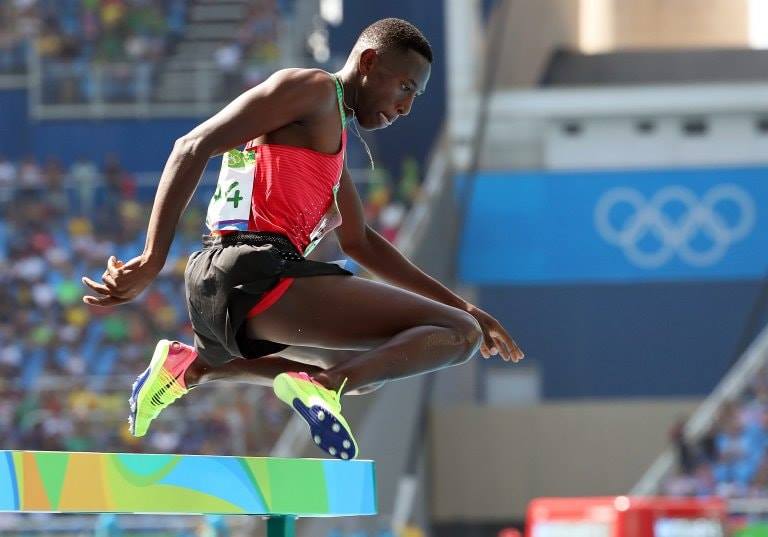 “Value addition plays a key role in ensuring food security, which is one of the Big Four Agenda, is achieved. This is the reason we have prioritized the establishment of a milk processing plant so that dairy farmers can get maximum value from their produce and improve their fortunes. My administration has also intensified capacity building and training of farmers geared towards transformation from subsistence to commercial dairy farming.” Governor Stephen Sang

Health Management Information Systems (HMIS) roll out picks up pace for all hospitals in the county. The stakeholders forum organised at Nandi Cottages seek to introduce all attendees (doctors, nurses, administrators etc) to the new system which comes with re-engineered processes to ensure effective and efficient service delivery

National Land Commission will conduct a 4 day Historical Land Injustice session at A. I. C Bible College starting today, 10th July at 10.00 Am. The team comprising of 4 commissioners led by Dr. Tororei will be hearing specific summons for each of the 20 claimant groups. 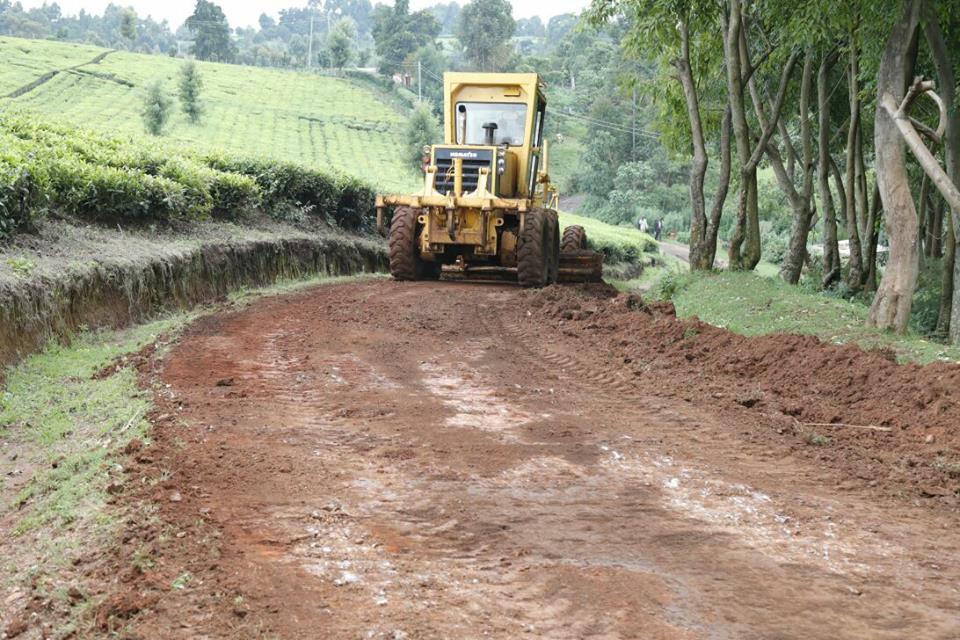 Improving the state of roads in the county