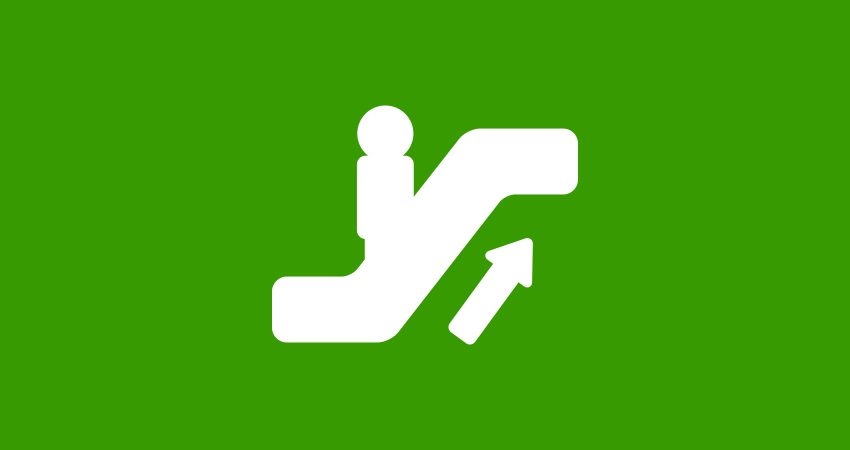 MISOI JONATHAN went to Cheyakwai primary School. For his A levels he joined Kapsabet Boys High School and thereafter joined Moi University for his Bachelor Degree in Information Technology and graduated in 2006.

Misoi has worked in the ICT industry in various capacities both at Private and public organizations.

He joined Family Bank in 2008 as systems analyst, later moved to Kenya Revenue Authority, Eldoret Branch as Systems Analyst until 2009 when he joined Moi University ICT Directorate as a Senior Assistant Database Administrator.

Misoi rose through the ranks with notable positions as Webmaster, head of Information Systems and finally as the Lead Technical Supervisor with the government Digital Literacy Project where he oversaw distribution of Tablets to over 12,000 primary Schools in 26 Counties. He was part of the team that established the Moi University DLP Assembly Plant.

He has taught Computer Science at JKUAT and CUEA and has spoken in many technology forums.

Misoi Jonathan has attended many International Conferences and presented papers. He is an ITU Youth Fellow after representing Kenya in 2006. To top it all, he is an author of ICT Cake book, that helps motivate the youths to join the fast-moving path.

He sits in three boards of a primary School and Secondary Schools and is currently the President Elect of the Rotary Club of Eldoret Uasin Gishu.

Message from the CO

Information and Communication Technologies (ICTs) form the backbone of today’s digital economy and have enormous potential to fast forward progress on the SDGs and improve people’s lives in fundamental ways. The United Nations’ Sustainable Development Goals (SDGs) and associated targets will stimulate action until 2030 in areas of critical importance for humanity and the planet. #Goal no 9: Build resilient infrastructure, promote inclusive and sustainable industrialization and foster innovation is the focal point of this proposal, however, narrowed to restructuring and amendments to align ICT & e-Government to the overall vision of the County: Transforming Nandi County. Vision 2030 on the other hand envisions a Kenya that will be interconnected and prospering to greater heights as a leader in technology adoption and innovation. Combining these two, we

need to look back with the benefit of hindsight on the first 5 Years since devolution started taking root in Kenya.

Technology is advancing rapidly, and those who position themselves to adopt change and strategize with the times will survive, others will be swept by the way side.

A visionary County therefore becomes its own harshest critic. As such, the drive for progress pushes from within for continual change and forward movement in ensuring service delivery to its citizenry and ICTs will be at the core of this transformation. ICTs can thus be said to be the driver of Devolution and needs more attention. It can be concluded that ICT& e-Government is the main artery and bloodline to all the other ministries and therefore a pulse to measure performance. We need to Embrace IT, Resource IT and Staff IT.

To be a Centre of excellence in ICT innovation and provision of quality ICT & e-Government services.

The ICT & e-Government department need to redesign and restructure is informed by both the strategic and tactical levels of management. It aims to achieve the following objectives:

The focus on functions is important because functions provide specialization and visibility to ICT & e-Government work. Unlike processes, they provide the how-to, and they span multiple functions, sections and ICT& e-Government staff members.

Information Technology (IT) has become a vital and integral part of every business plan. From multi-national corporations who maintain mainframe systems and databases to small businesses that own a single computer, IT plays a role. The reasons for the omnipresent use of computer technology in business can best be determined by looking at how it is being used across the business world.

Functions and Roles of County Communication and PR

Functions and Roles of this Directorate

County Data Center infrastructure Management (CDCIM) is the convergence of IT and building facilities functions within the County. The goal of a CDCIM initiative is to provide administrators with a holistic view of a data center’s performance so that energy, equipment and floor space are used as efficiently as possible. The roles include:

Functions and Roles of Directorate

The roles of this section are to:

See amended Establishment for new positions and titles for this section.

ICT Services are geared towards the following:

The roles of this section are to:

GPS will the accountable as follows: 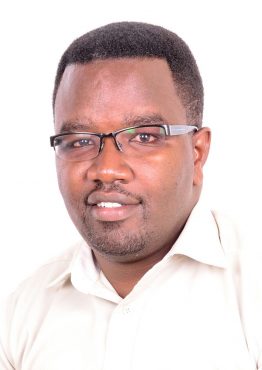