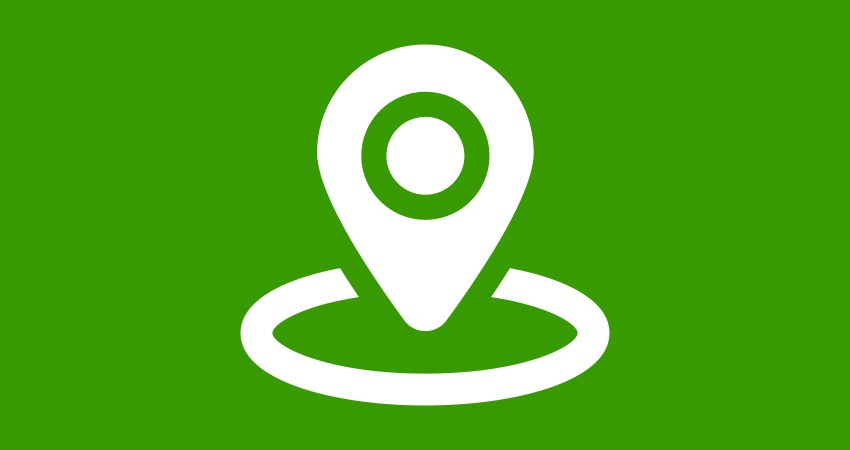 If you are looking for a taste of true Rift valley highlands essence then travel to Nandi County is perfect.

Nandi boasts of its spectacular and distinguishing landscapes, cool highlands climate and lash green vegetation cover. Here, its undulating hills and valleys make very stunning scenery. Nandi also offers a rich history and a set of attractions that make it ideal for someone looking for somewhere to visit and opportunity to develop manifold holiday activities.

The Chepkiit Water Falls are located in the Kipkaren River. Take yourself here and enjoy the beautiful scenery. Chepkiit Water Falls is particularly impressive during the rainy seasons though the dirt road leading to this place may pose a problem if it rains heavily. When it rains, the last 1km stretch can only be accessible by 4X4 cars. They also make for a great picnic site and department of tourism is in the process of developing the site to world class standards. The site also has rich birdlife and scenic views of the hills, overhanging cliffs and indigenous forest.

The little known Kapchepkuk in Mosop and Tindinyoin Emgwen are also attractive waterfalls worth visiting during your stay in Nandi.

This is an idyllic swamp that is home to the rare sitatunga amphibious antelopes. The swamp is situated between Kosirai and Chepterit and is fed by the Keses River while the Kingwal River drains it out towards the west. The sitatunga population here is one of the largest. This specie is a rare semi-aquatic antelope that has webbed feet adapted for walking on the swampy conditions. The sitatungas are extremely shy so the chance of spotting them is extremely rare, even with the help of a local guide. The antelopes spend most of their days submerged in water, with only their muzzles sticking out. They emerge during the night to feed on the soft reeds and grass.

Kiplolok is a vernacular word in Kalenjin dialect which means a place of pulping water. Spread over a 3 acre piece of land, Kiplolok consists of numerous springs pulping with salty lime water.

It is believed that the springs came into existence after a ritual was performed by Maasai community warriors after losing a battle to their rival community. They murdered one of their initiates who had a kind of special human hair referred to as songonyet. They then buried his remains on the piece of land.

Water from the springs is used for domestic purposes except cooking because of its lime component which changes the taste and even the color of food. It can ferment milk if it mixes.

Kapsimotwa Gardens is a serene and secluded site located in Nandi Hills.

The gardens full of color flowers in the most vibrant shades of reds, pinks, purples, yellows, and whites, was established in the late 1950s as a community leisure retreat;  where locals and callers to Nandi Hills can be one with nature.

Serene pools and dams dot the gardens which is now a popular picnic site.