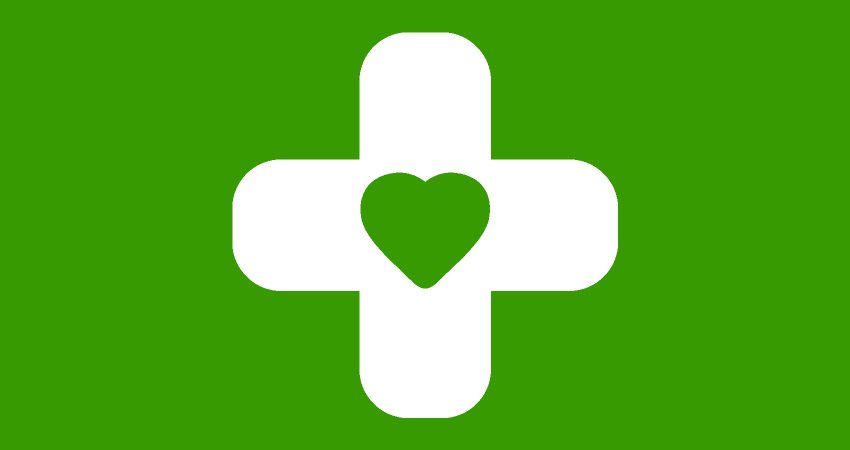 Ruth Cherotich Koech has a degree in Nursing, Biology and a Master’s in Public Health Management, with a background in the health sector for over two decades. She has worked as a healthcare provider and as a Public Health Administrator for Iowa State Public Health Department in the USA and had the privilege to review a budget of over 250 Million dollars.

Message from the CEC

It is not by mistake that I have received this appointment to head the Health Sector, I have a calling to serve the people of Nandi and I am committed to turn around the health sector.

The department’s ambition to reform the health sector in Nandi County is progressively but unquestionably being realized.

This has been achieved through the inception of an ambitious plan to streamline healthcare provision.

Within a short period of time, a reputable opinion poll has already rated Nandi County top in the country in the matters of health care provision where Governor Stephen Sang’s administration has been able to make huge strides in ensuring a smooth service provision.

With the support of Governor Sang, we were able to swiftly put an end to frequent health workers’ strikes that had decapitated the health sector in his first week of assuming office.

The much-needed drugs that were lacking in all county hospitals for a prolonged period of six months are now being supplied regularly.

Some of our hospitals have received sophisticated hospital beds including electric beds and other specialist beds that are meant to boost the effective treatment of inpatients with difficult conditions that may have hampered their mobility.

This has significantly reduced referral of patients outside the county and quick response for ambulance services by our restructured referral system.

Plans to expand Kapsabet County Referral Hospital and all Sub County hospitals to premier status and enhancing the availability of modern medical equipment in health will further reduce referrals to facilities outside the County.

In September 2017, county nurses who had been on strike for over three months ended their strike and signed a return-to work formulae with the Governor.

The health workers were demanding overdue promotions, and better terms of service and the agreement saw nurses receive their promotions and delayed salaries.

Recruitment of casual health staff has commenced (additional staffing, replacement of those who have exited the service through natural attrition, resignation among others) to reinforce those in the existing structure.

My primary interest and focus is to provide primary healthcare for our people, and going forward we will use dialogue to resolve issues instead of sitting silent and allowing our health workers to resort to frequent strikes that have resulted in deaths and suffering for Nandi patients.

All county and sub-county hospital committees and the County Health Management Board that had been constituted by the previous regime were also dissolved by the Governor to pave way for a reshuffle to ensure better management and running of county hospitals.

It is regrettable that the extend of the rot had also eaten up into NHIF and revenue reimbursements in Free Maternity Funds and hospital revenues which were suspected redirected to corrupt individuals in the previous regime.

With workable schemes in place to guide the effective management of drugs, Nandi county hospitals now enjoy a fulltime supply of drugs and other medical supplies.

The Department will continuously seal all the loopholes to ensure that all the drugs are accounted for and an effective tracking system for the drugs is in place.

Despite challenges, Tuga Tai’s agenda to transform Nandi healthcare is becoming a reality.

At Eland Computer College Kericho, Kenya, he was awarded a Certificate in Computer Applications.

Dr. Lagat has worked as a Medical Officer- Out patient, Inpatient, ICU/HDU and Member of Therapeutic and Diagnostics committee.

He has worked at AMREF Medical evacuation as flight doctor on air ambulance and at Karen Hospital Ltd, Nairobi as a Medical officer in charge where he provided outpatient care to patients.

At MTRH, Dr. Lagat worked as a Medical Officer-Accident & Emergency Department where he provided emergency medical and basic surgical care to patients.

At Ololulung’a District Hospital, Dr. Lagat was the Medical Officer In-charge where he was in charge of Hospital Administration, Personnel Management, Provision of Medical, Surgical and Obstetric services.

As a Research Intern, he worked with the Consortium for National Health Research (CNHR) Scholarship where he was attached at the Partners in Prevention Study, Eldoret Site.

He is married with children

Sally has a Bachelor’s degree in Nursing and holds a Diploma in Community Health Nursing attained at KMTC –Nairobi.

She did her Kenya Certificate of Secondary Education at Itigo Girls Secondary School.

With over 20 years in service, Sally has worked at all levels of health care, starting from the dispensary to level 4, as a Nurse practitioner, Mentor, Researcher and as a Nurse Manager.

Sally has worked as the Nursing Service Manager and Nurse Manager at Kapsabet County Referral Hospital.

Other responsibilities include being a BOM member at St. Paul’s Chemalal and Kimwani Secondary Schools in Chemelil Chemase Ward representing community.

Sally is married and blessed with children.

To provide efficient and high quality health care system that is accessible, equitable and affordable for every Kenyan.

To promote and participate in provision of integrated and high quality promotive, preventive, curative and rehabilitative health care services to all Kenyans.

CORE FUNCTIONS OF THE DEPARTMENT

The core functions of the ministry include: 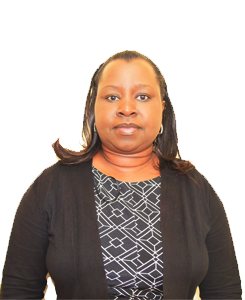