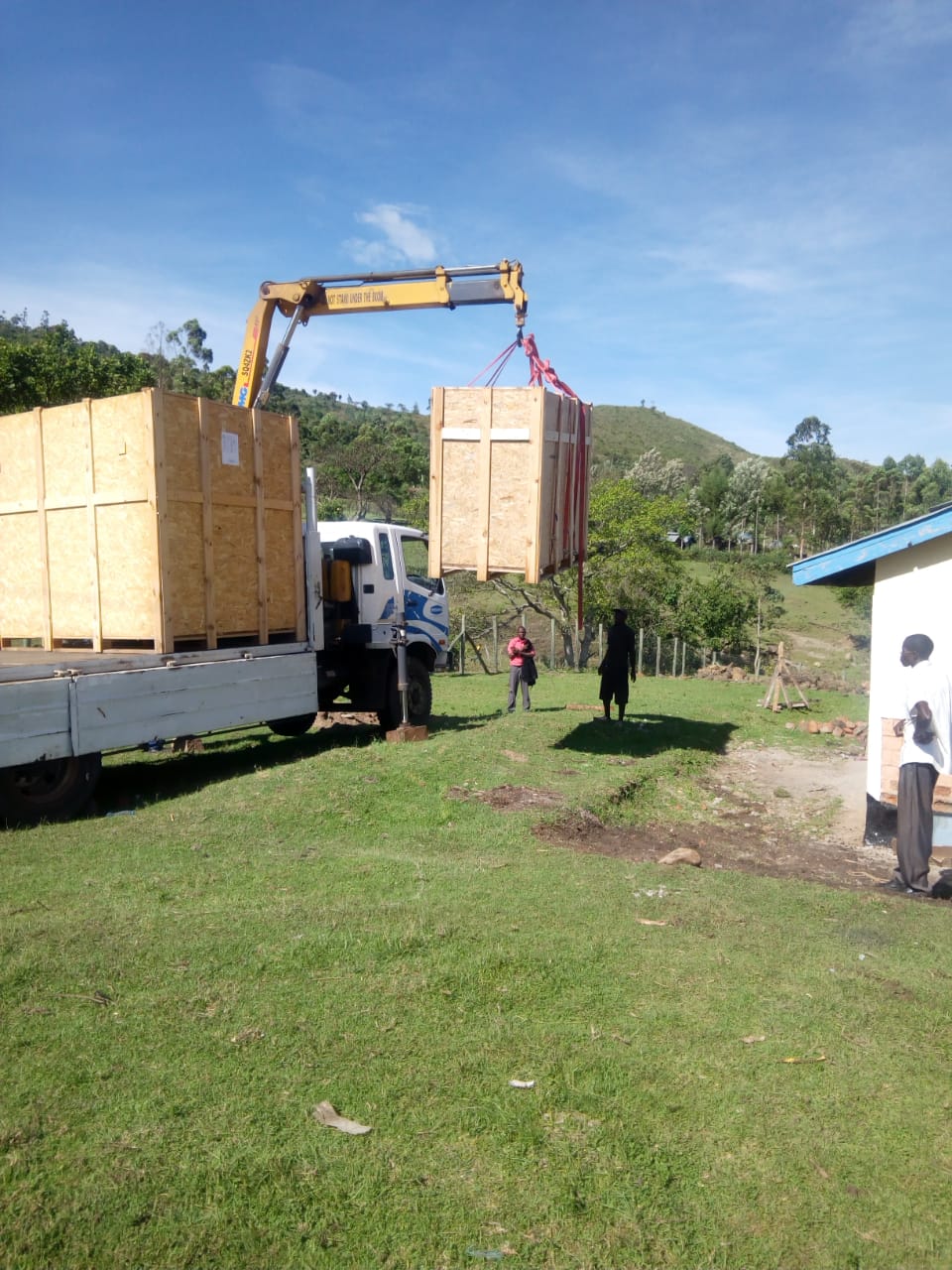 The Dairy sector in Nandi received a major boost today after the national Government delivered a milk cooler worth KES8.5M commissioned by the deputy president during the realignment of Government’s ‘Big Four Agenda’ on 24th September.

A 3000 litres capacity milk cooler was delivered to Meteitei Dairy Cooperative Society which has a membership of over 300 farmers.

The County Government has set aside KES30M to support 30 cooperatives across the county to set up a structure that will host similar coolers.

Already a team from the department of Agriculture and Cooperative Development is visiting proposed milk cooling sites to assess and ascertain them before contractors move to site.

This is a milestone to both levels of governments as it complements the National Government’s Big Four Agenda on food security as well as the county’s vision to set up the first milk processing plant in the county.