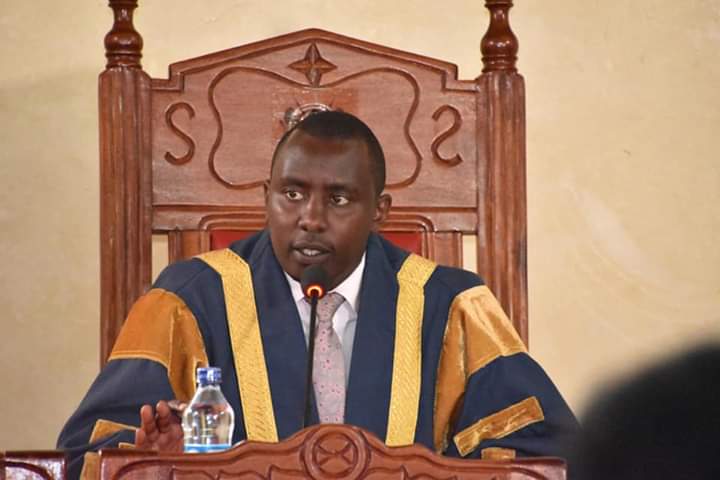 The Nandi County Assembly has approved names of the nominees for the positions of the County Secretary, County Executives for Education & Vocational Training, Transport & Infrastructure, and Lands, Environment, Natural Resources & Sanitation. 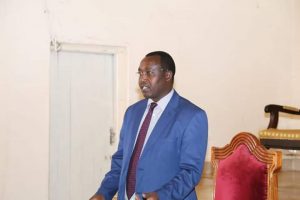 The Appointments Committee, chaired by the Speaker, Hon. Joshua Kiptoo, had vetted the top county officers then retreated for report writing. 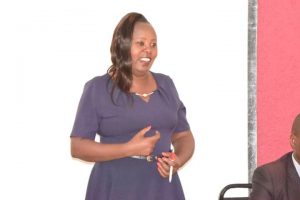 The report on vetting was on Wednesday afternoon tabled in the House for deliberation and after a lengthy debate on the report, the house unanimously adopted the report which recommended the appointment of the officers. 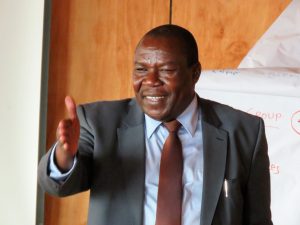 Top in the list is the County Secretary Dr. Francis Kipkemboi Sang who has been in acting capacity for the past two years and previously was a member of the County Public Service Board, CECM for Education Grace Jepchirchir Sugut who was the Chief Officer for Public Service. She was previously a member of the County Public Service. CECM for Transport and Infrastructure Engineer Drice Kibet Rono, CECM for Lands, Environment and Natural Resources, Water and Sanitation Dr. Philemon Kiptoo Bureti who until his appointment was the Director for Health Administration, Operations and Planning.

The MCAs after endorsing the report, said the vetting was thorough and that all the nominees satisfy the requirements of Chapter 6 of the Constitution of Kenya on Leadership and Integrity. 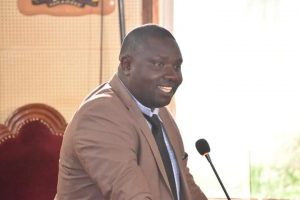 This now paves way for the swearing in ceremony for the nominees that is slated to take place anytime from next week.