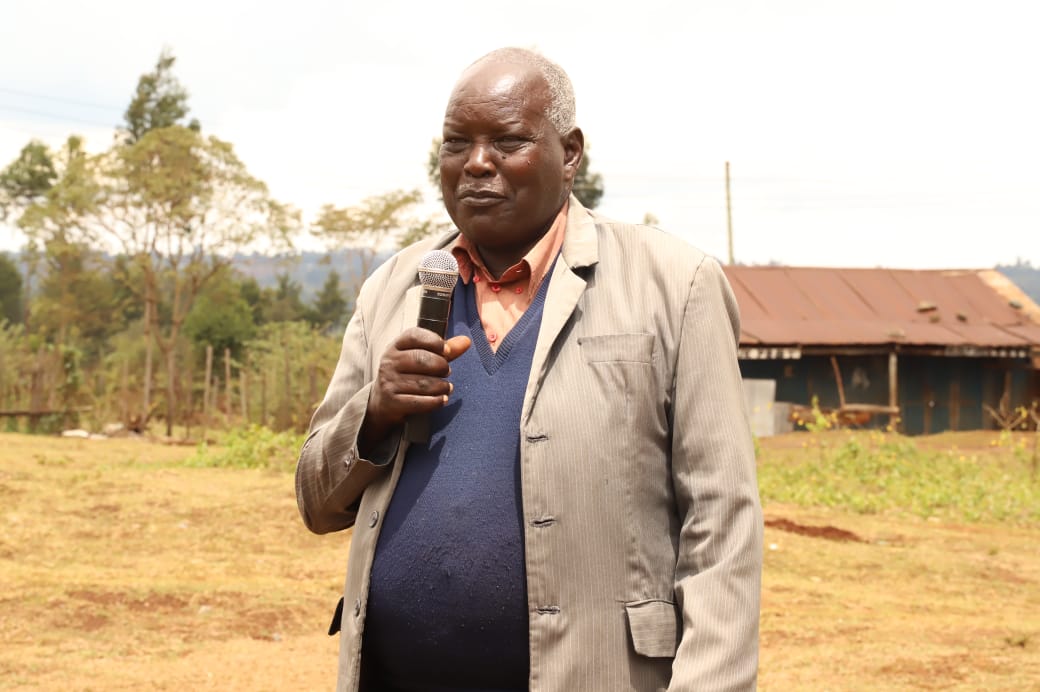 Good public participation practices helps governments to be more accountable and responsive to the community needs as it provides a consultative framework  between the government and its public.

Public participation on formulation of County budget estimates for financial year 2019/2020 has been conducted across the county in order to allow resident weigh in  to the  draft Budget Policy Document ahead of the official presentation to the County assembly of Nandi on 14th June 2019 for debate and adoption .

In Kobujoi Ward in Aldai Sub-County, residents of the Vast Constituency scrutinize the document before openly giving opinions of what they deemed as priorities in County Government programs in the next fiscal cycle.

In Nandi Hills Sub-County, members of the public were also treated with an opportunity to decide on priorities they wished to be captured in the budget Policy document where they cited specific  projects that they needed to be alocated funds in the incoming budget estimates.  It emerged residents of the  dominant Tea growing Constituency wanted water projects, roads, health Centres and ECD projects be allocated funds as a their priorities in the 2019/2020 budget.

Other Constituencies that members of the public gave their input include Tindiret, Chesumei, Emgwen and Mosop where citizens expressed their confidence int the budget making process. 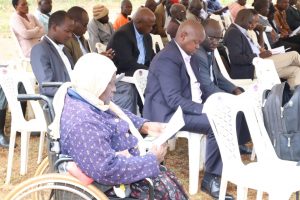 Budget documents were provided by County Economists who provided budget information in simplified formats and where local dialect were in some instances used to enhance understanding by all and sundry as required by law.