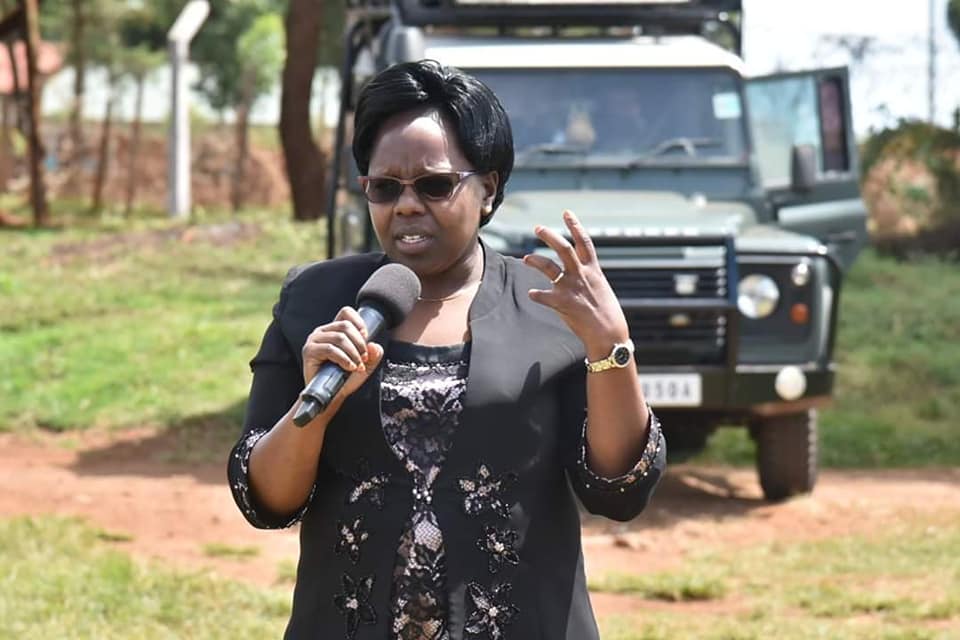 County Government of Nandi through the Department of Tourism Culture Gender and Social Welfare, partnered and signed an MOU with the Church Christ of Later Day Saints, whereby they provided Kitchen Garden Parks to over 800 Households of vulnerable groups within the county.

The distribution of the Kitchen Garden Parks will be shared within the 30 wards and each ward will have 27 beneficiaries , and the sub division will be done in the entire six sub counties.
The programme targets person’s with disability, widows, widowers and the aged.

It is expected among the groups of people apart from disability, even widows/widowers, those who are critically ill and the old.

“We want to thank the Church of Christ Later – Day saints for agreeing to partner with the County Government of Nandi in helping these groups and with this gesture it is importance to note that service to humanity is service to God “, H.E Dr. Yulita said.

Elder Dominic Kogo of the Church of Christ Later Day saints said, “it was an honor to be in Nandi to support the vulnerable and they will continue partnering with County Government of Nandi.”

The exercise of distribution will conducted by social welfare officers drawn from all sub counties in the next few days it will reach all the beneficiaries.