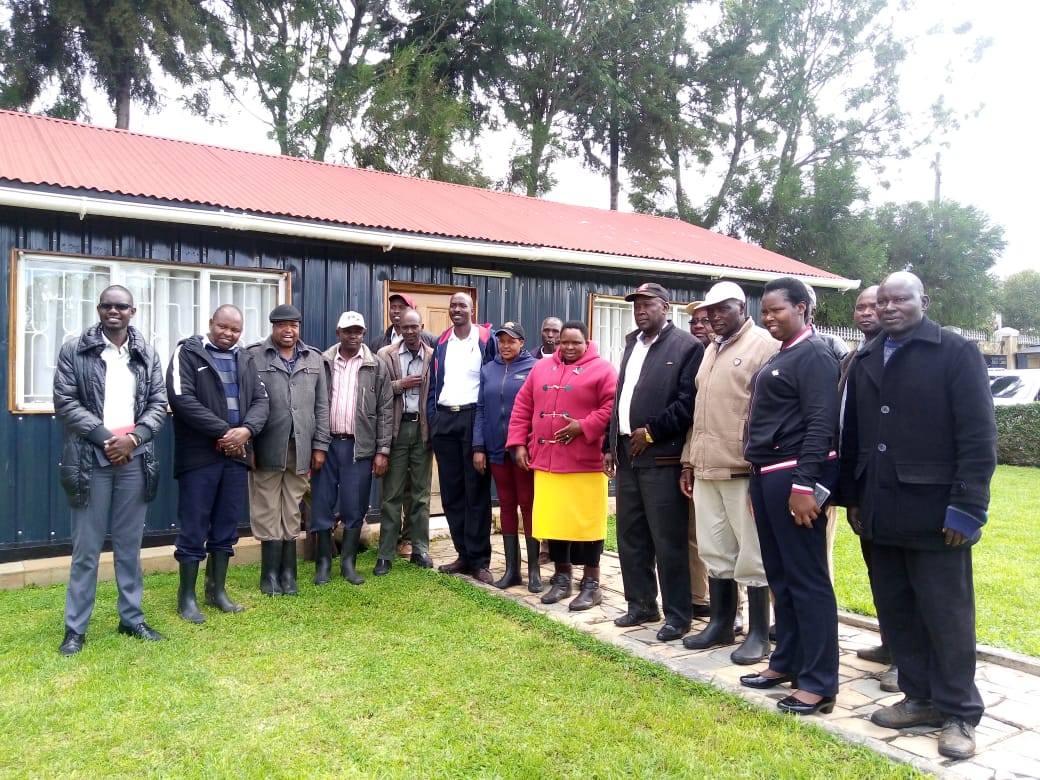 Lessos Trading Centre residents and business community converged yesterday at Ruki Resort to engage in a public participation aimed at electing new market committee, following a petition by stakeholders praying for fresh election of Lessos center market committee since the committee in place was elected 21 years ago and not representative

From each category one candidate was nominated except land owners retailers /wholesalers, jua kali/ auto spare dealers, categories each from which two candidates were nominated, making a total of 13 members and 2 co- opted members

In an election presided over by the Deputy director for Administration Philister  Maiyo, Joseph Ketter was elected as the chairperson and  Richard Cheror as vice  chair. Maiyo made it clear that according to law a market center  is managed and governed by the county government and therefor pointed out that the area ward administrator is a member of committee representing county government as stipulated in the Act .The deputy director explained the functions of the committee as stated in the act which include overseeing affairs of the market center, facilitating and promoting trade development, promoting market infrastructural development, implement applicable national and county laws, promote safe and healthy environment as well as function outlined  in the first schedule of the Act. The exercise was the first ever carried out under the Urban Areas and Cities (amendment) Act 2019 and is expected to replicated across the county.