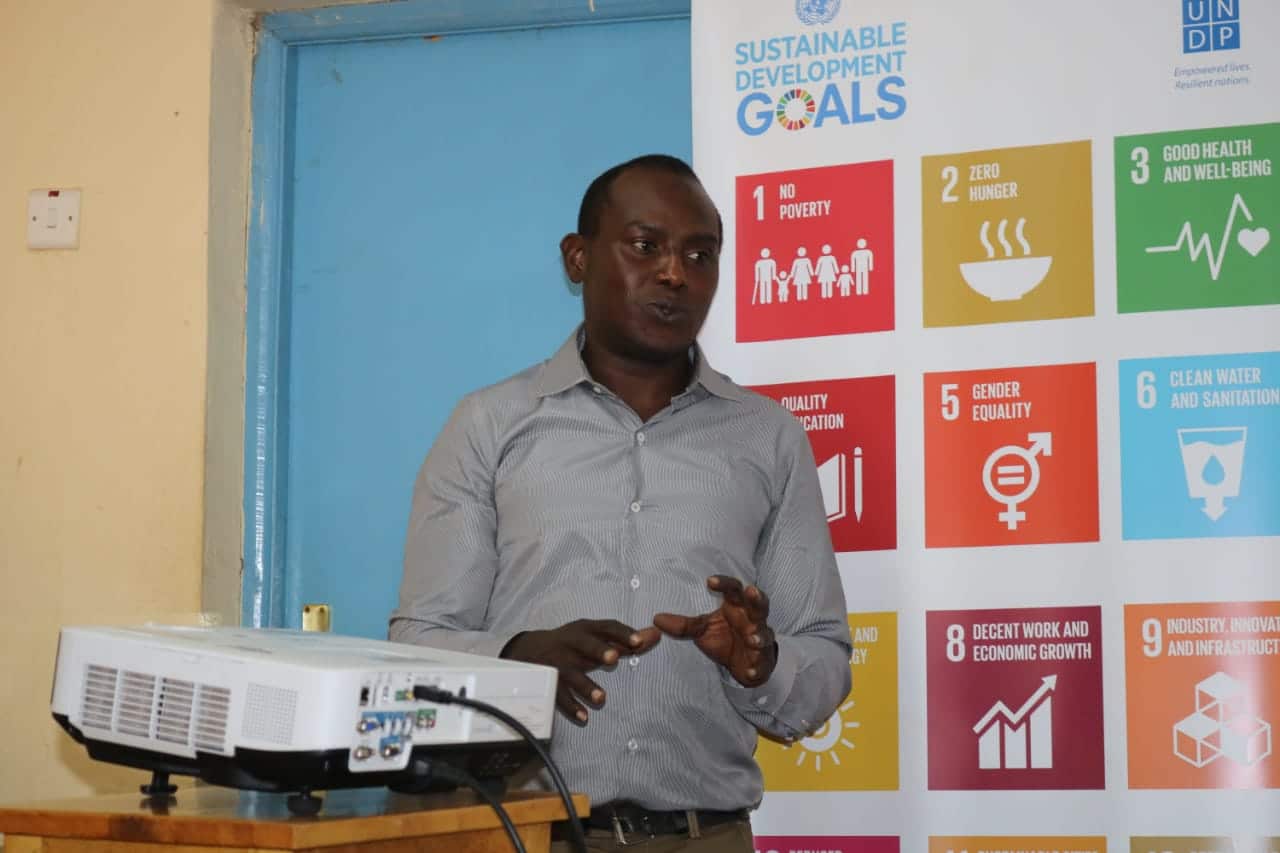 Department of Lands, Environment, Natural Resources and Climate Change has today held a consultative meeting with a team from Crane International who are engaged in a programme on African Crane Conservation. 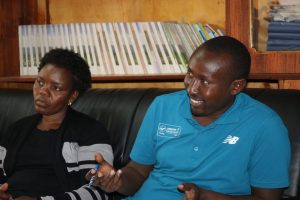 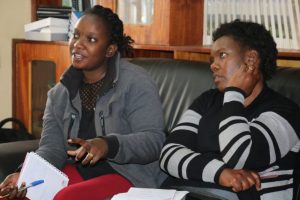 Speaking to Kenya Wildlife Service, FAO and team from LENRCC, Dr. Mwangi from Crane International emphasized on the need to secure the ecological sites for the cranes for posterity. “We have a number of strategies that we intend to implement with the County Government and they include: partnership engagement, conservation agreement, Ecosystem restoration and community involvement among others,” he said. 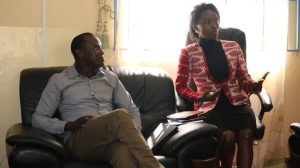 King’wal and Kibirong wetlands are so far the home of cranes found in Nandi. Communities living near the wetlands are encouraged to engage in activities that do not interfere with wildlife.