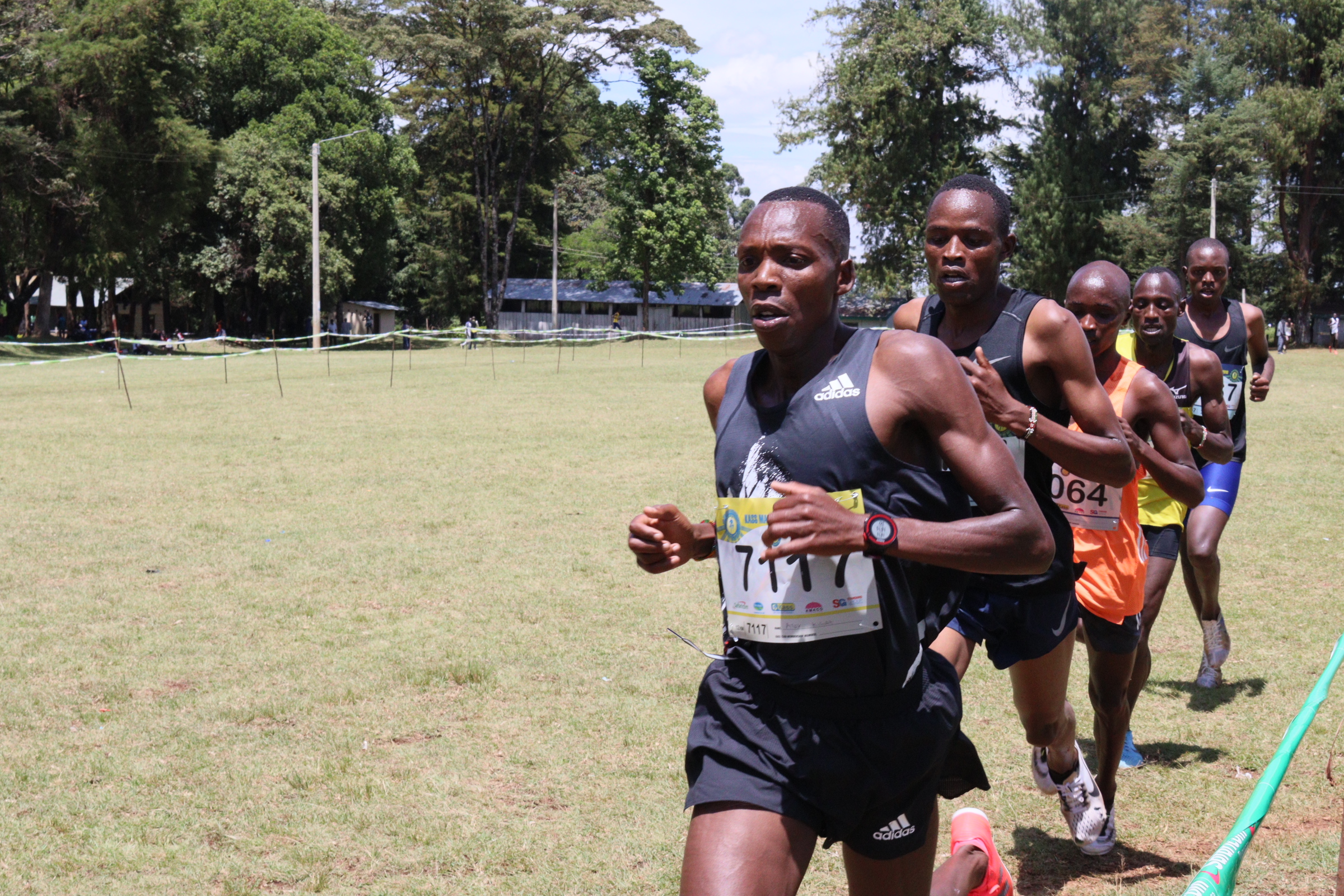 ATHLETES BATTLE IT OUT IN THE FIELD FOR COUNTY CROSS COUNTRY HELD AT KAPSABETSHOWGROUND.

The event saw over 300 participants turn out for the exercise that intended to nature talents.The categories were 6km Junior women,8Km Junior Men,10Km senior Women and 10Km senior Men.

In the 6Km Junior women Zenah Cheptoo scooped the first position with a time line of 21:05:40,followed by Daisilah Jerono 22:58:0 Vivian Jepkemei managed position three with a timeline of 23:19 mins. 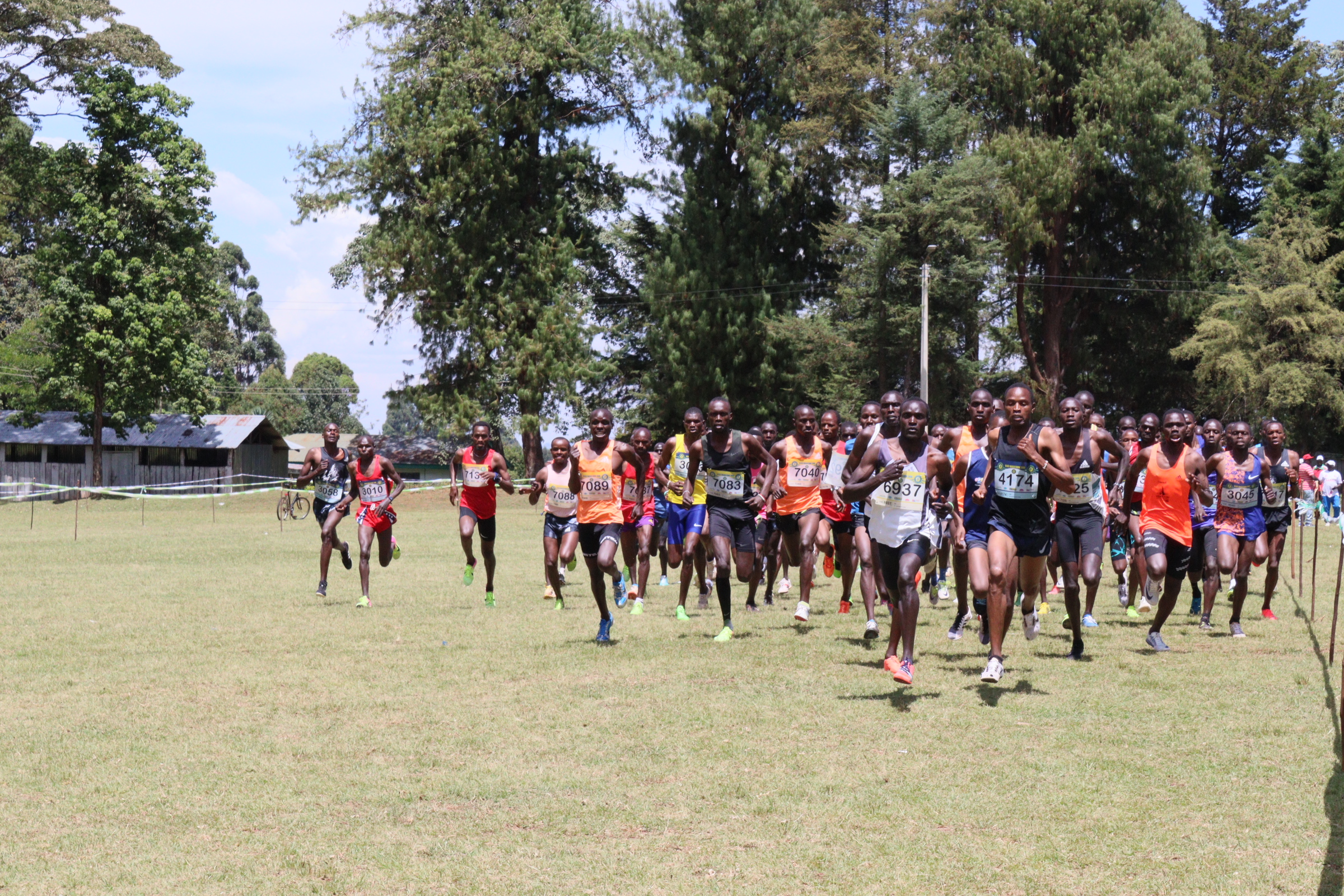 The last category was that of senoir Men that saw men battle it out in the basking sun and the first position came Daniel Kiprotich 30:17:6 followed closely by Titus Kipruto 30:29:76 mins the third position was Alex Kibet 30:39:24 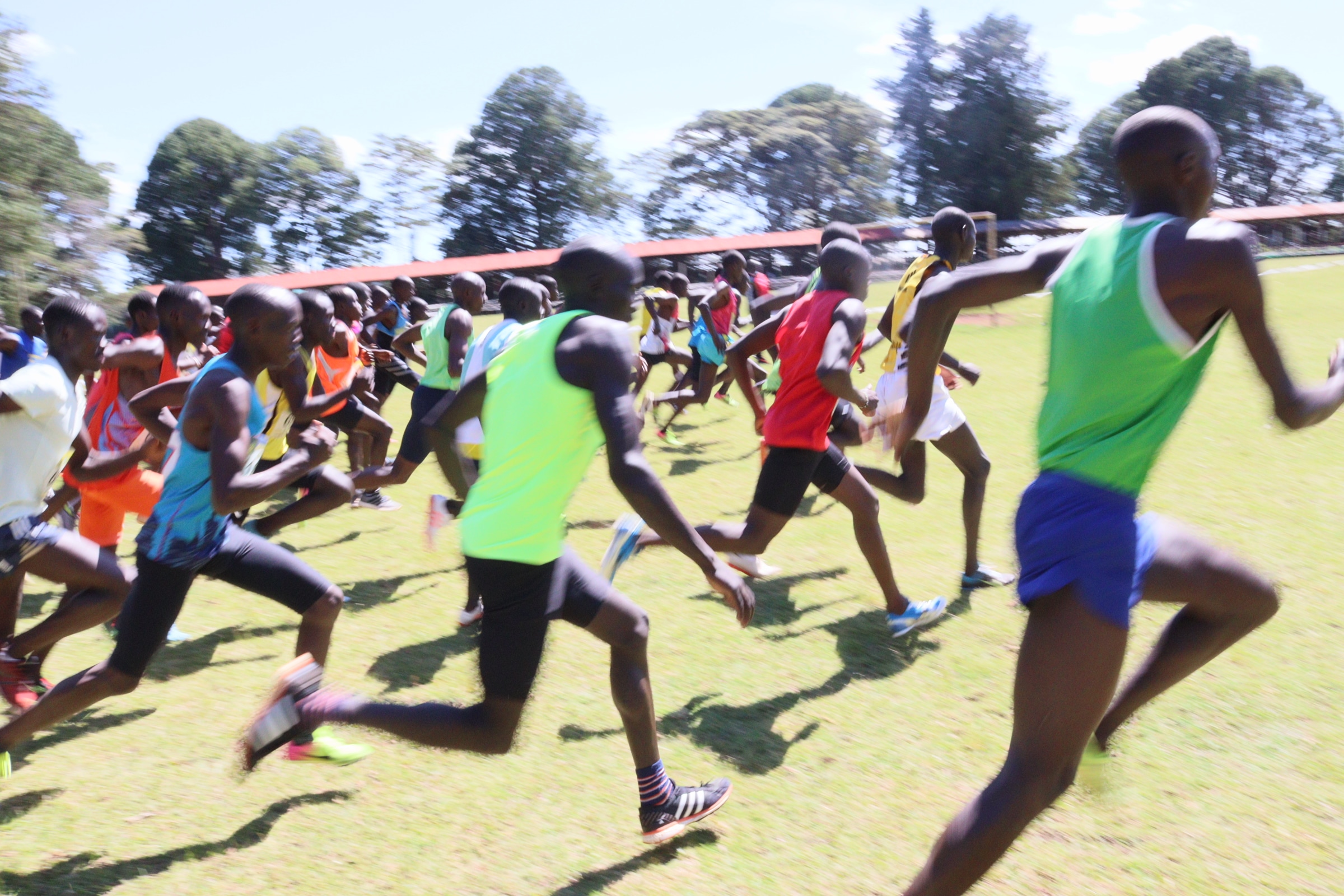 .
The first six athletes in each category will proceed to the regional that will be held in Eldoret Sports club on 31st.