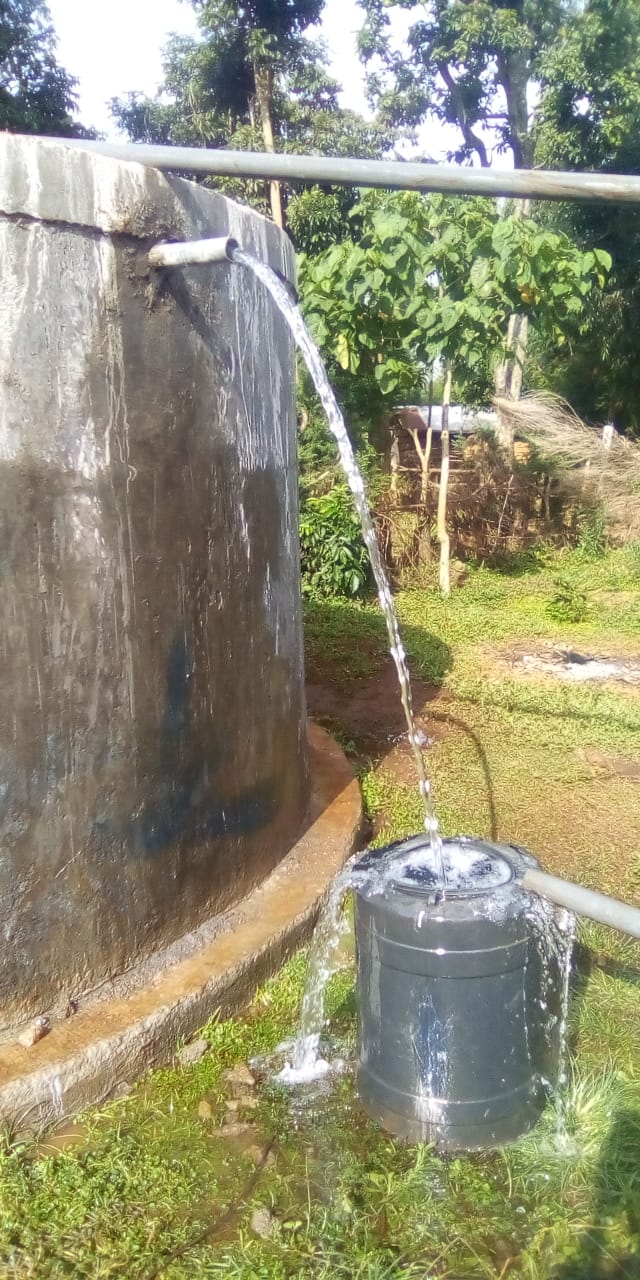 CHEBOIN RESIDENTS CELEBRATE SEEING WATER FLOW INTO THEIR TANK FOR THE FIRST TIME.

They were grateful that water reached their homes after the tank that had been constructed in 2017, did not have water since despite its completion.

The women and men present expressed their happiness and gratitude to the county government of Nandi for bringing the water close to them, something some of them admitted they didn’t know it would have happened so soon.

Cheboin community water project began in 2017 when a tank was built and the source identified. The water was to be sourced from Siret Dam, a few kilometres from where the tank was built.

The County Government of Nandi embarked on laying a pipeline one week ago on a stretch of 3.6km from Siret Dam and it employs gravity to reach the tank.

Water filled the 30 M cubic tank till it overflowed prompting some women to break into song and dance. 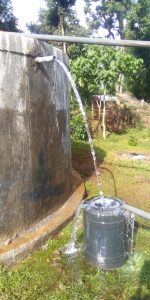 The area MCA Paul Sanga expressed gratitude towards the government for giving his people water.

He said the residents won’t be trekking long distances for water and they will soon embark on connecting households with the water. 300 households are expected to be connected.

The government of Nandi is committed to delivering water to its people by developing new projects and sorting stalled projects.