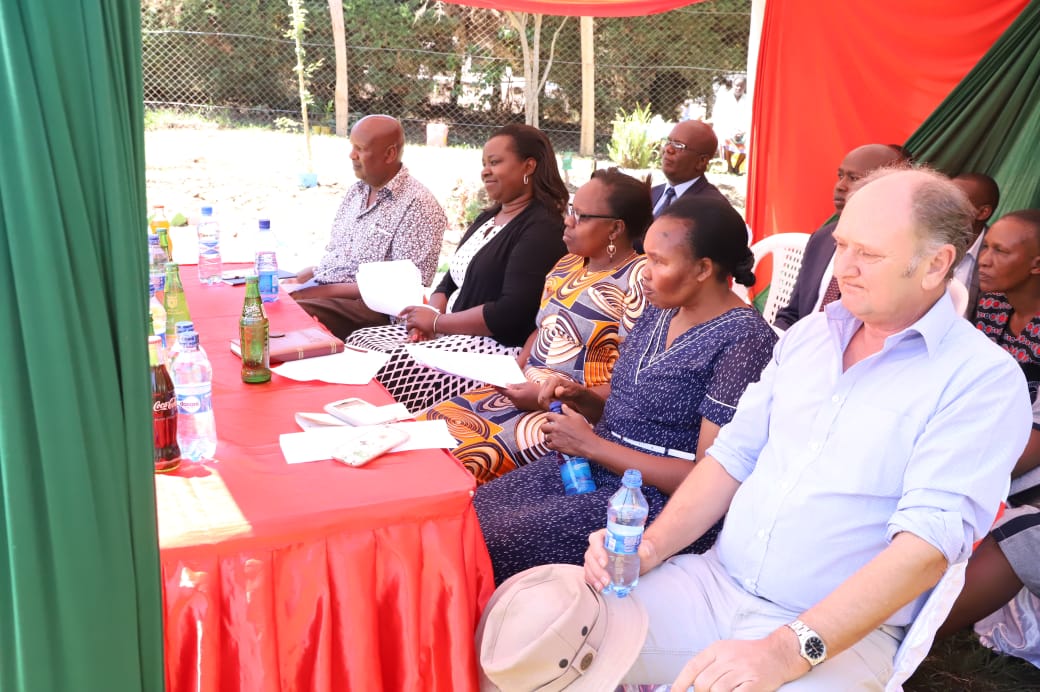 Breast milk is always the best source of nutrition for the newborns and the infants because of its nutritional, immunological and psychological benefits. Today the Deputy Governor, Dr Yulita Cheruiyot opened Chemomi Baby Nursing Unit which will provide a comfortable and hygienic environment for breastfeeding especially for mothers working in the tea farms. 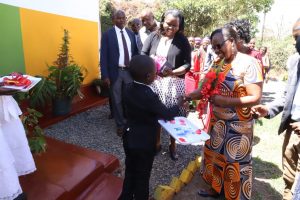 This is an initiative by the Eastern Produce kenya (EPK) in partnership with County’s Department of Health and sanitation. It aims at providing a breastfeeding-friendly work environment for the female employees. Dr Yulita Cheruiyot congratulated the EPK for their concern and support for the female employees. She went ahead to encourage all other institutions to adopt such strategies that support and sustain breastfeeding as recommended by WHO.

Breastfeeding helps in improving nutritional status, growth and development of the infants . It also benefits mothers by preventing breast cancer, improved birth spacing as well as reduced woman’s risk of diabetes and ovarian cancer (Hansen, 2015). It therefore acts as the best approach in ensuring preventive and promotive health.

The CECM for Health and Sanitation, Ruth Koech, while speaking during the opening ceremony, said that the facility will greatly help in infection control due to its hygienic state and that mothers will get the comfort that is required in breastfeeding. She further added that the facility will serve as centre for training the nursing mothers on proper and hygienic breastfeeding practices.