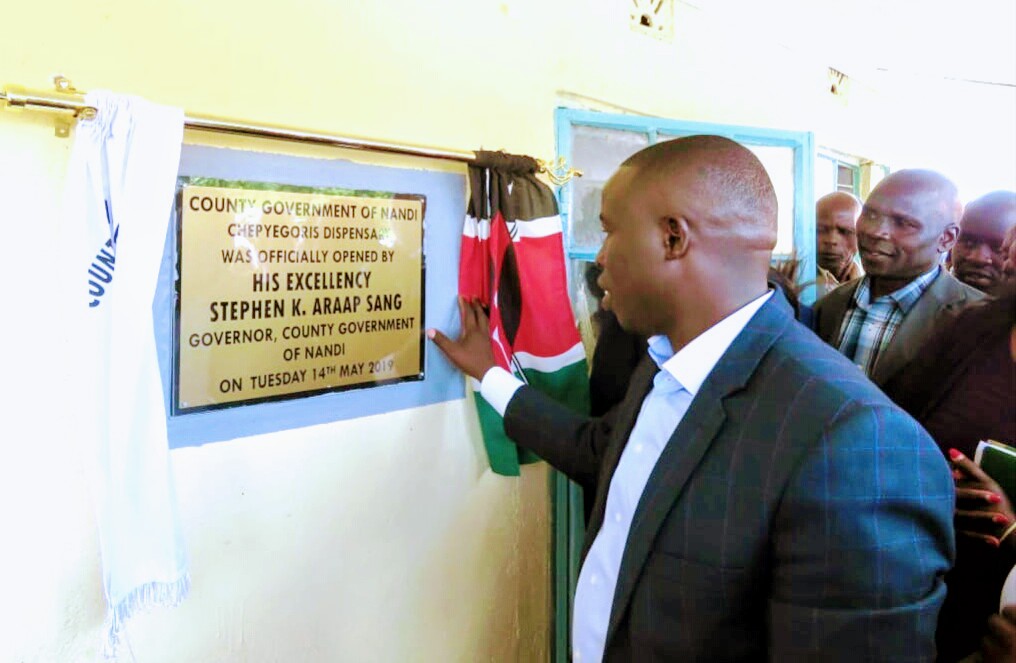 CHEPYAGORIS DISPENSARY OPENED AFTER A DECADE

Governor Stephen Sang has today opened Chepyegoris Dispensary in Sang’alo/Kebulonik ward in a bid to boost healthcare in Nandi County.

Speaking while officially opening the facility, the County Chief mentioned that his government is committed to ensuring Universal Healthcare is achieved by the residents of Nandi.

Nandi Deputy Governor Dr. Yulita Cheruiyor said that no one should have to walk for more than five kilometers before reaching a health facility in this County within the next ten years.

On her part,the CECM for Health and Sanitation Ruth Koech, reiterated that trekking for long distances to seek health services will be a thing of the past. She also urged the residents to register for the National Health Insurance (NHIF).

Sarah, a resident of Sekemik village thanked the county government of Nandi for opening the facility. “It has been ten years since we saw this dispensary being constructed amid wrangles. I want to thank the Governor for making his promise true. The CEC for Health and Sanitation was here some weeks ago and promised us that within the next one month, the facility will be opened. And true to her word, we are here to celebrate the official opening of our facility.” 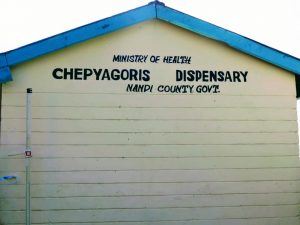 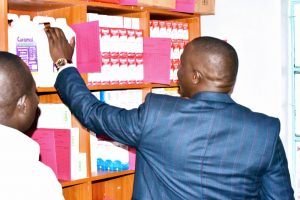