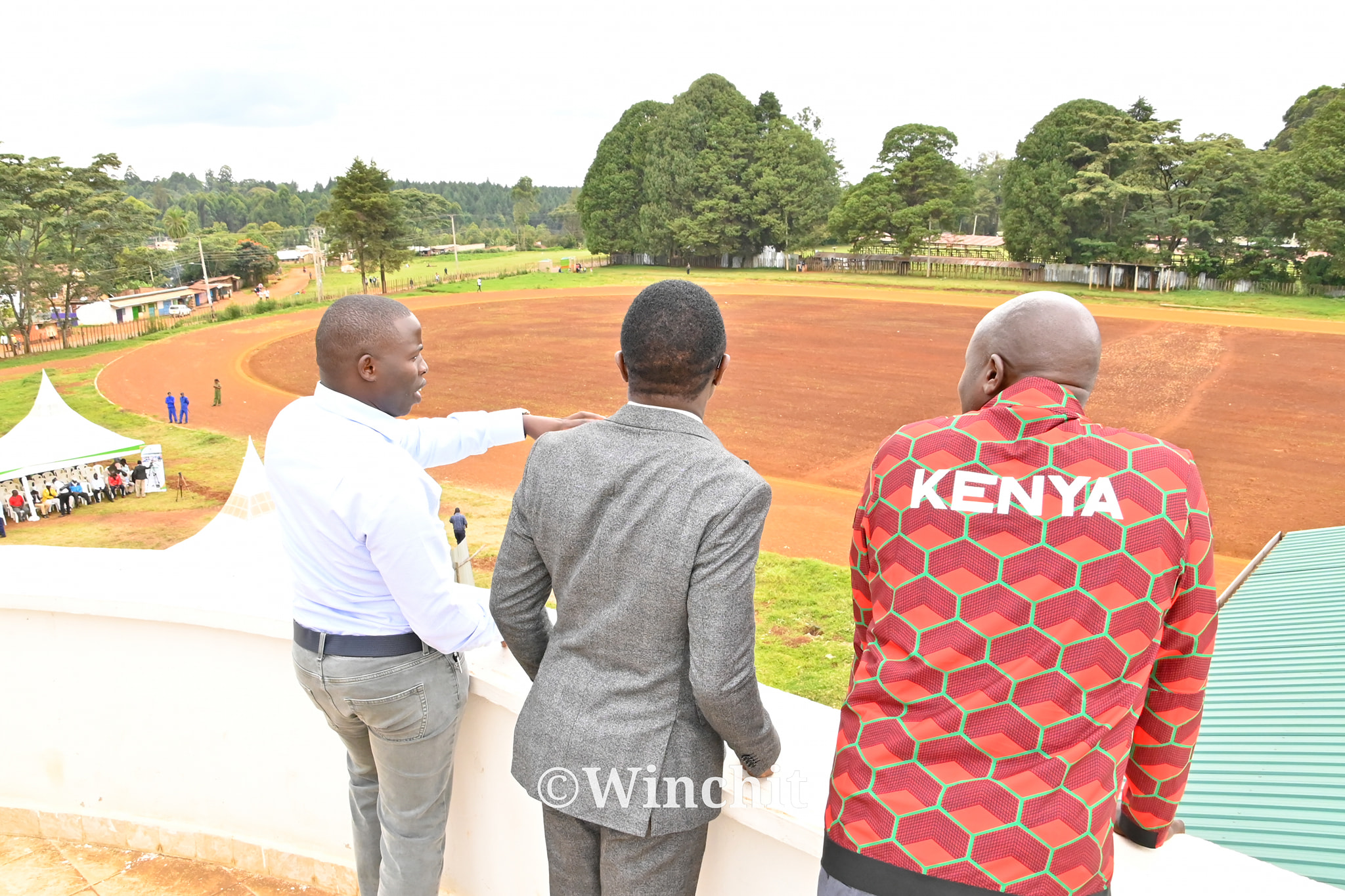 Elias kipkorir trains 26, resides and trains at a camp in Kapsabet. The camps hosts about 15elite athletes. Their weekly routine is certainly monastic. From Monday to Saturday every week, running is a religion.

“Our life here is simple, very simple; we get up in the morning, go for a run, and come back. If it is a day for cleaning, we do the cleaning, or we just relax. Then go for lunch, massage, the 4 o’clock run, and evening tea, relax, go to sleep”, says Kipkorir.

The training diary is set in a blackboard, two sessions a day, the most of important of which come on Tuesdays (track), Thursdays (long run) and Saturdays (interval training). The second session of the day is the afternoon 10km run. It is known as a recovery run.

Kipkorir says he opted to train in Kapsabet since the air quality is fresh and clean. He says they at all cost avoid congested roadways where combustion pollutants are worst.

Athletes subjected to air pollution may suffer from inflamed airways and diminished pulmonary capacity with resulting respiratory ailments, such as coughing, wheezing and shortness of breath. Pollution can also impair athletes’ endurance and their ability to focus due to bothersome and distracting respiratory symptoms.

According to World Health Organization Air pollution is contamination of the indoor or outdoor environment by any chemical, physical or biological agent that modifies the natural characteristics of the atmosphere.

In a recent collaboration between the County Government of Nandi, United Nations Environmental Programme and Stockholm environment institute that saw the installation of air quality sensors at the Eliud Kipchoge Stadium, will not only enable researchers to collect and analyze more data on the impact of air pollution on sports, but also inform mitigation actions. 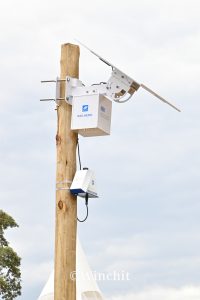 According to Elias the partnership could not have come at a better time. He says data from the centers will help put up measures to control air pollution in sporting venues and thus ensuring Kapsabet athletes compete in a clean environment.

In line with Governor Stephen Sang agenda of making Kapsabet a cradle of athletics prowess, he has committed to supporting cleaning environment for our athlete.

Governor Sang, during the unveiling of the air quality sensors at the Eliud kipchoge stadium reiterated his support in ensuring that the environment is well conserved. He said this will be achieved through elaborate afforestation program and partnership with key Stakeholders involved in conservation adding that Climate Change is real and that we should Act Now.