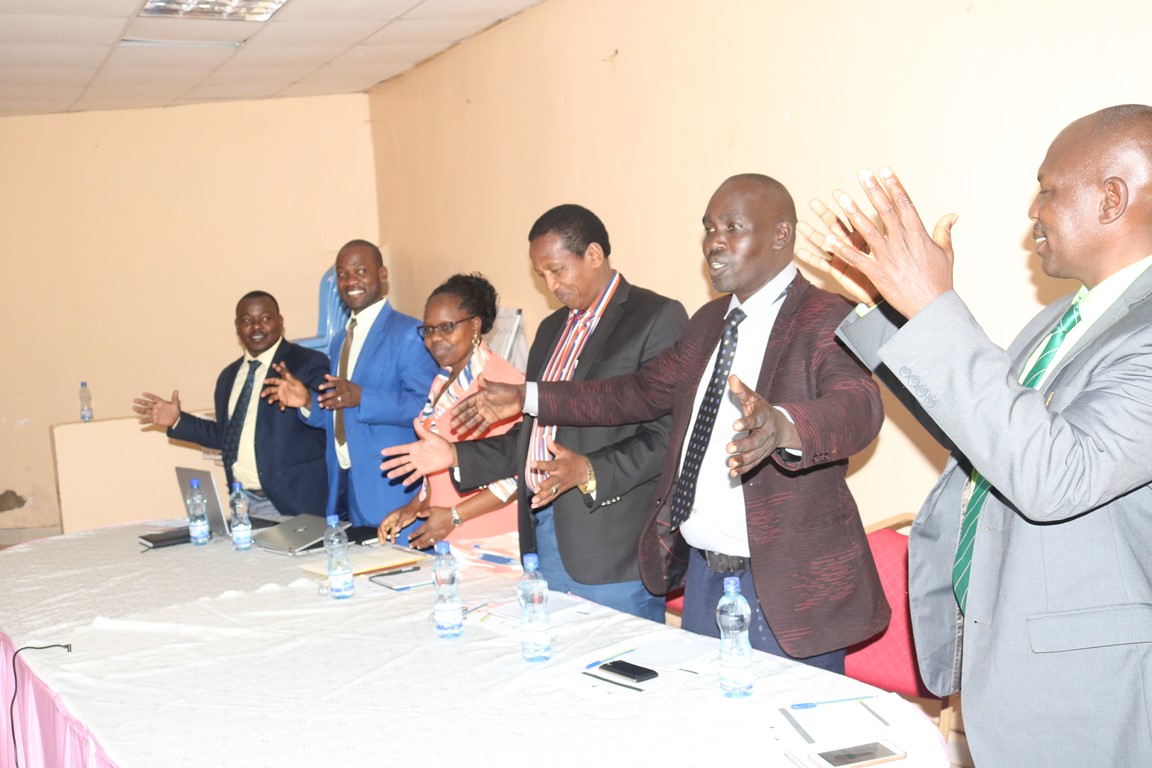 The County Government of Nandi through the Department of Lands and Natural Resources has initiated a partnership with Green Belt Movement (GBM) an indigenous grassroots NGO based in Nairobi that takes a holistic approach to development by focusing on environmental conservation, community development and capacity building) on Climate Change Action plan for the County.

Climate Change Action plan is an Act of 2016 and the National Adaptation Plan of Kenya 2015-2016 that it requires county governments to integrate and mainstream change actions, interventions and duties into County Integrated Development Plan (CIDP).

While officiating the Nandi County’s Climate Change Action Plan, Deputy Governor Dr. Yulita Mitei said that the County has experienced negative impact of climate change in the past 3 months  as from  April and we have  had  land and   mud slides  in most parts of Tindiret  and Aldai Sub Counties  that has resulted in displacement  of populations and destruction  of  Road Networks   in most parts of the County.

“Nandi  County  Government appreciates  the Green Belt Movement  and all other stake holders for the  great efforts and Resources  which have  been  invested  to make the entire  process  successful ,we also  appreciate  the 150,000  indigenous tree seedlings  which were planted  this year in North Nandi Forest  – Septonok “, She Said.

According to the Chief Officer for Lands  Environment  and  Natural Resources  Samson Mangira  the Climate  Action Plan  for the county   will enhance synergies  between adaptation  and   actions  in order  to attain  a low  carbon  climate  resilient economy.“The growing of tree nursery seedlings for the county is the initiative for the   conservation of the environment ‘’, Mr.  Mangira said.

Nguyo Karuri the Board member Green Belt Movement said that their partnership is to emphasize on the roles of climate change action plan not only for Nandi but the entire country.

The process has been conclusive, with all stakeholders on board.