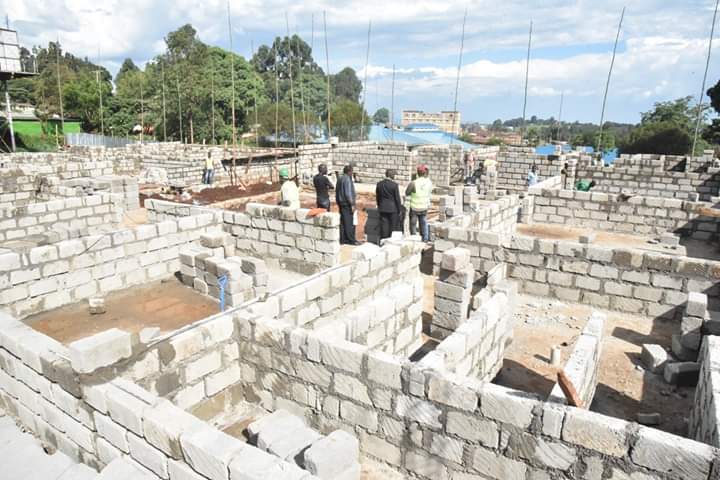 CONSTRUCTION OF THE FIRST TRAUMA CENTRE GETS OFF THE GROUND

The County Government of Nandi under the leadership of Governor Stephen Sang is reshaping Nandi’s health system so that it is more patient focused and efficient.

The construction of a new model Trauma Centre at Nandi Hills Hospital is set to be completed within the next few months. 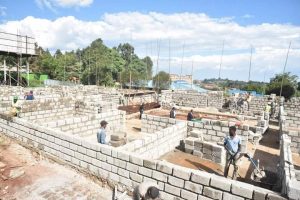 The Trauma Centre which is being constructed by the County Government of Nandi through the Department of Health and Sanitation and will be the first model trauma hospital in western Kenya region.

The trauma centre, will have an High Dependency Unit, operation theatre, X-ray, Ultrasound, a laboratory, pharmacy, wards and consultation rooms. 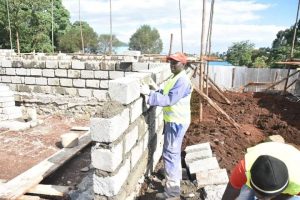 While on a working visit to the facility, Nandi Governor Stephen Sang said the centre will majorly deal with trauma and post-trauma cases resulting from road accidents.

“Better health care means putting patients first. This new, modern facility will ensure patients can access the consistent and reliable care they need while offering hospital staff an improved facility that allows them to do their work efficiently and quickly,” said the County boss. 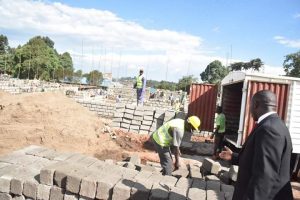 “We plan that when we finish this project before the end of this year, everything will have been ready and the installation done,” said Governor Sang.

The Trauma centre will serve four other counties of Kisumu, Kericho, Vihiga and Kakamega.