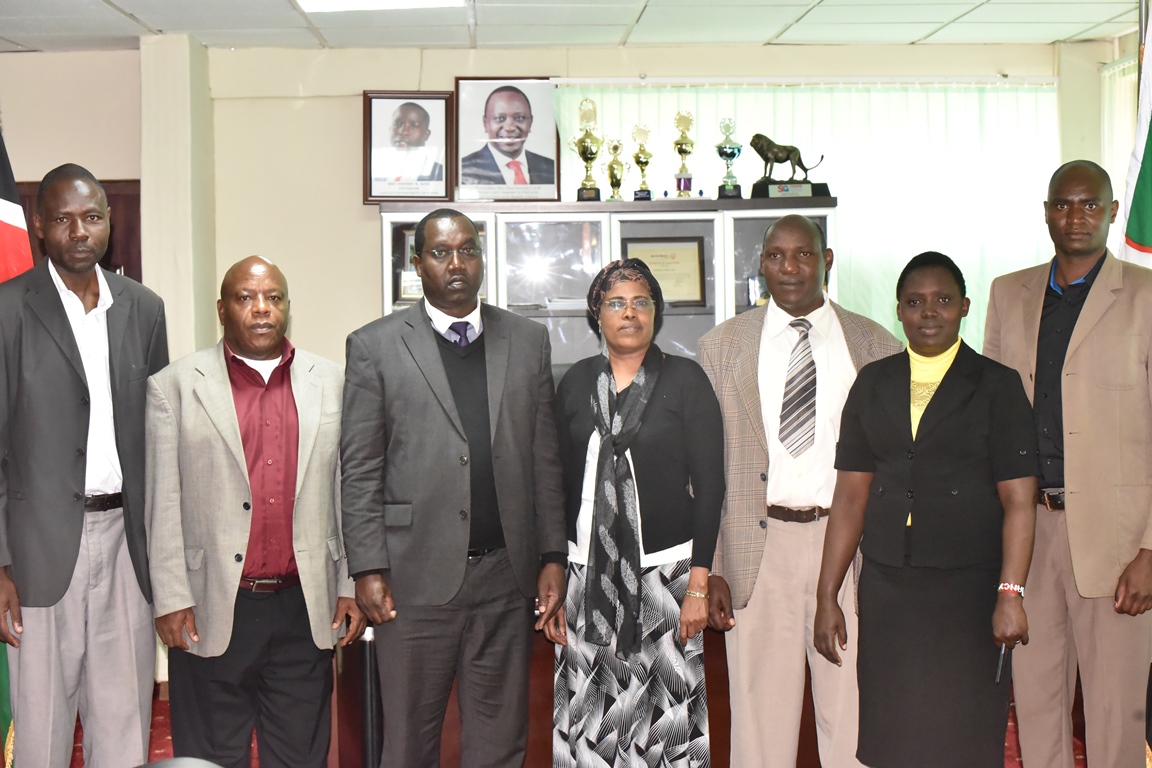 The county government of Nandi through its Department of Trade, Investment and Industrialization in partnership with Meru Greens (a canning company operating under Export Processing Zone (EPZ) with ready market in Europe) and SNV (a Dutch NGO) have acquired a new cold-room storage facility worth Ksh. 2.5 million for horticulture farmers with a capacity of ten metric tonnes to help manage huge harvest of French beans in the area. Meru Greens Company has specialized in canning exports which is considered a less risky venture compared to fresh exports which has more post-harvest risks.

French beans farming is a rich alternative for many farmer out there. But for a very long time, the lucrative venture has been unattractive to many farmers due to post-harvest losses and unstable markets, a situation that reduced income for farmers while scaring away many others. These loses can be attributed to poor post-harvest handling practices and lack of means to access appropriate technology leading to huge losses in the food value chain. Due to lack of appropriate storage technologies for the perishables produce, most of the farmers were forced to sell their produce at low prices for fear of spoilage.

With famers in Lessos and Lolduga area already harvesting hefty tonnes of “Nandi beans”, thanks to county government and Meru Greens, it is expected that by August 2018, there shall be plenty vegetables produced by our own farmers in Lessos and canned at Export Processing Zone (EPZ) in shelves of European Supermarkets. This necessitated acquisition of this cooling facility to keep the beans at low temperatures before being ferried to Nairobi for packaging and later exported. The soon to be established EPZ shall however have the entire process of value addition in Nandi.

Cold storage is an important component in the horticultural value chain, which deals in perishable commodities. However, majority of smallholder farmers cannot afford the cost of conventional cold rooms, and solutions that offer viable alternatives within the means of small-scale farmers can go a long way in enhancing farmers’ earnings. Horticulture farmers will benefit from this facility which will be utilized not only to preserve French beans but also other perishable farm produce such as fruits and vegetables.

Empowering smallholder farmers produce French Beans and other horticulture products would spur the farmers’ development and the county at large. Reason why the departments of Trade, Investment and Industrialization and Agriculture and Cooperative Development will continue supporting farmers in diversifying farming to enhance business to them through market expansion.

The government shall also work on enacting policies and regulations through the County Assembly to protect respective farmers against exploitation from middle men and briefcase exporters. The long term plan is to ensure companies like Meru Greens set base at our own EPZ in Chemase hence retaining more revenue and creating employment.