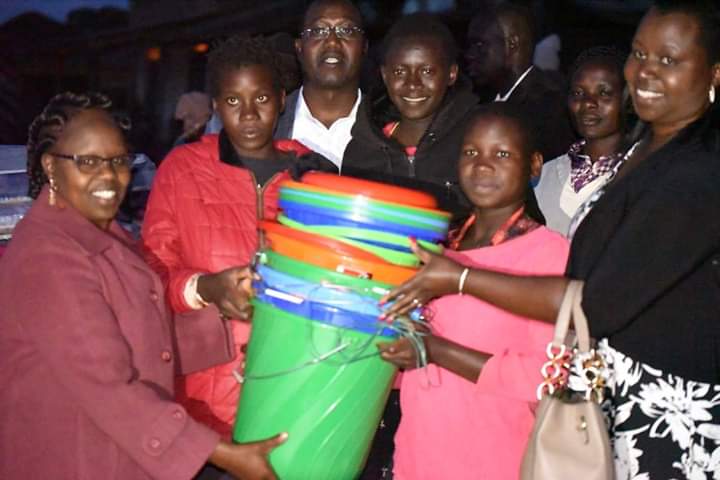 Over ten families whose houses were gutted by fire in Belekenya shopping centre in Kosirai Ward have found solace after the County Government of Nandi brought in relief supplies.

The families who were living in ten rental houses belonging to Mr Joseph Maiyo at Belekenya were rendered homeless after a fire swept through the area and reduced their dwelling units and household goods into ashes. 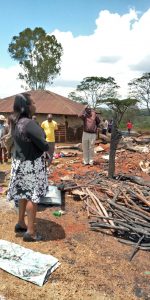 “We understand the pain our people are going through especially those who lost everything. We are doing all we can to help them recover. We hope the assistance offered will help towards rebuilding their lives,” said the Deputy County boss. 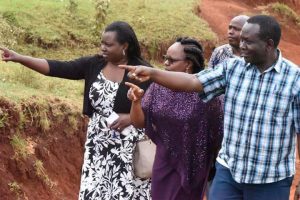 The affected families, each was given beddings, food stuff and utensils.

The cause of fire is yet to be known.

The affected residents thanked the county government for the donations and for the response by the county fire team.

The short term assistance was availed to alleviate the human suffering occasioned by fire. A fundraiser will be held on Friday next week to aid the affected residents to settle. 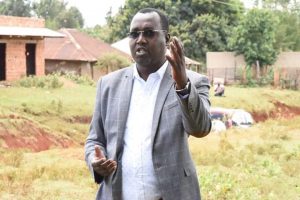