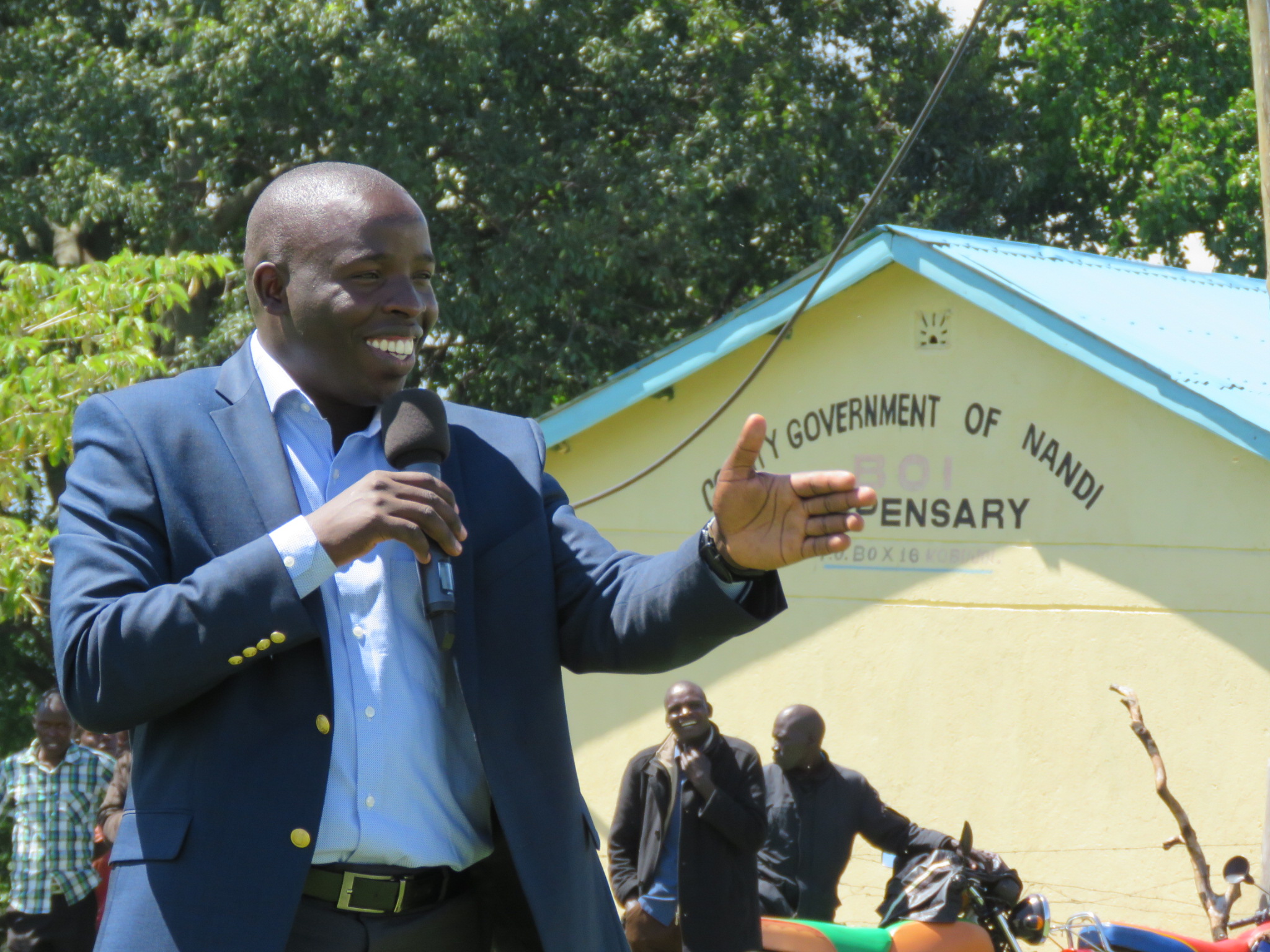 Nandi Governor Stephen Sang has reiterated his commitment to ensuring the citizens of Nandi County have access to quality and affordable healthcare, saying the place of healthcare in the general well-being of the people cannot be overemphasized. 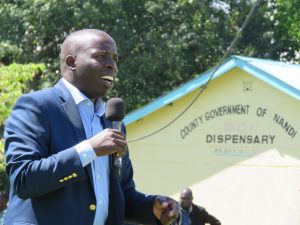 The Governor said healthcare delivery is one of the cardinal ideals of his administration, insisting that a healthy people is a wealthy people. 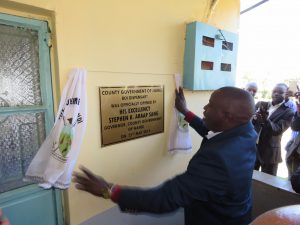 Speaking separately in Boi dispensary in Aldai and Kosoiywo dispensary in Nandi Hills while officially opening the two health facilities that had stalled for over 15 years, Governor Sang said that his administration is committed towards achieving Universal Health Coverage in Nandi.

The county boss said that the county government remains committed to improving access to quality healthcare by bringing services closer to the people. 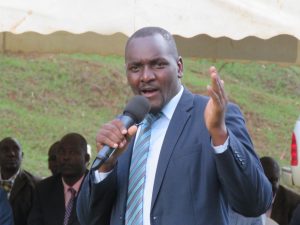 “We are committed to bringing quality healthcare services closer to the people. This is why we have invested heavily in infrastructure upgrade at Kapsabet County Referral Hospital and Nandi Hills county hospital as well as outlying facilities,” said Governor Sang. 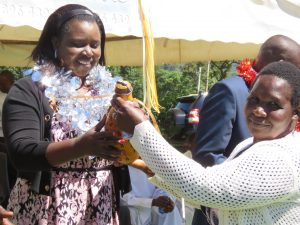 “With the ongoing operationalization of facilities that had previously stalled and upgrading others across the county, residents can now enjoy better services at the grassroots and this will help ease the disease burden in our healthcare system. It will also boost screening, health promotion and preventive healthcare,” added the Governor. 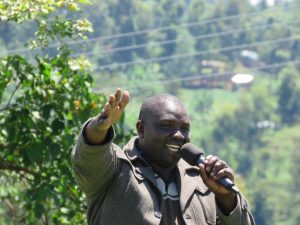 He encouraged residents to pre-pay for their health by enrolling into the NHIF scheme.

Health and Sanitation CEC Ruth Koech said that the county government of Nandi continues to lead the way in ensuring that Nandi residents in every corner of this county have access to top-notch medical facilities that serve their needs. 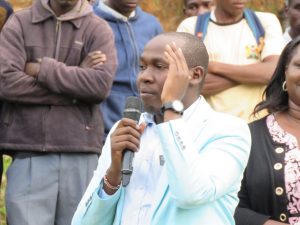 “By investing in Nandi county’s healthcare infrastructure we are expanding access to high-quality services that empower residents and make our communities attractive. A healthy Nandi is a competitive Nandi,” she said. 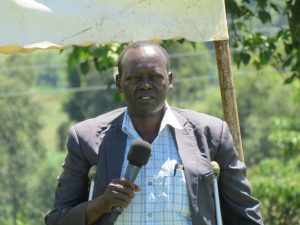 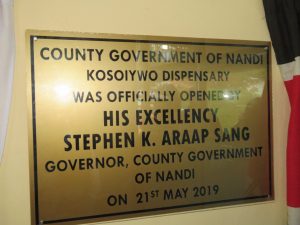