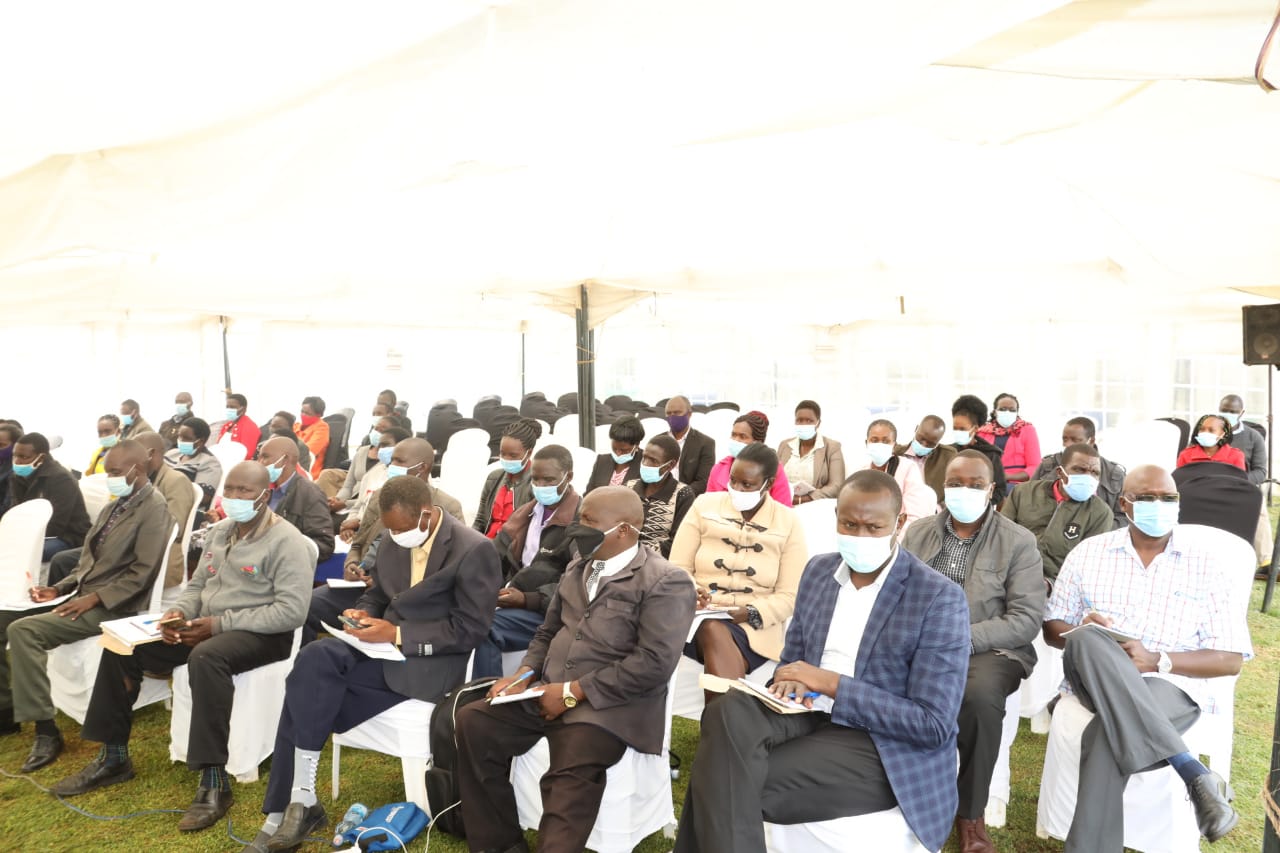 County Government of Nandi partners with Equality Africa Now to fight for safe spaces for girls.

The estimated cases during this Covid 19 period, show that every day 10 women are being raped in Kenya.

The 2 Day Workshop was officially opened by H.E Deputy Governor Dr. Yulita Yator, who said that there are rising cases of teenage pregnancies in Nandi, and it’s about time to stop it. 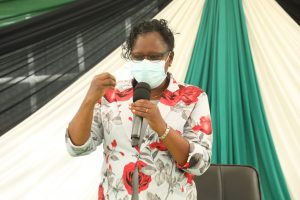 The Sexual offense Act 2006, Stipulates any person who attempts unlawfully and intentionally commits an act which causes genital organs, attempted rape, and is liable upon conviction for imprisonment for a term which not be less than five years but which may be enhanced to imprisonment for Life. 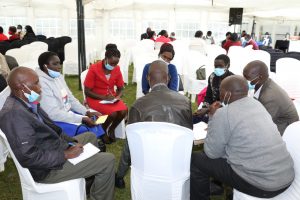 The County Government of Nandi is making strides in addressing sexual and gender-based violence in our County, this is a response to recent statistics that reveal the alarming level of human rights violations especially on our children.

As a county, we have hence adopted a multispectral approach in dealing with this menace because we believe each one of us plays a very critical role in securing the future of the young generation. 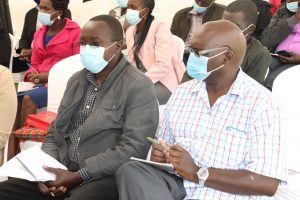 During the workshop, Florence Machio the officer in charge of Equality for Africa introduced the importance of providing equality for children.

“Through our own office, we have sent our teams to check on families living vulnerable conditions within the County. we are targeting the little children and building capacity on the Local Leadership,” she said. 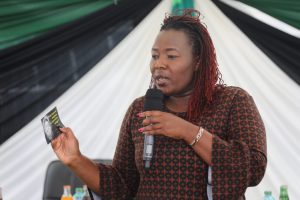 Ms. Machio said that people who violate children are not strangers: the culprits are people whom we know, we must talk to our kids at a young age.

She further stated that society needs to protect children, and CHV’S and County Leadership of Nandi must know the Sexual offense Act 2006 at their fingertips. 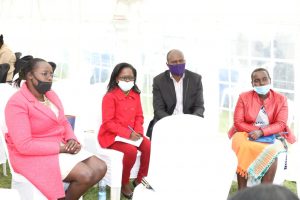 “We endeavor to enable victims of SBV to speak up and let their voices be heard and as County of Nandi we are ready to lead from the front”, she added.

CEC Tourism Wilson Taiy together with CO Jemurgor Tourism Culture, Gender, and social welfare were also present at the event.