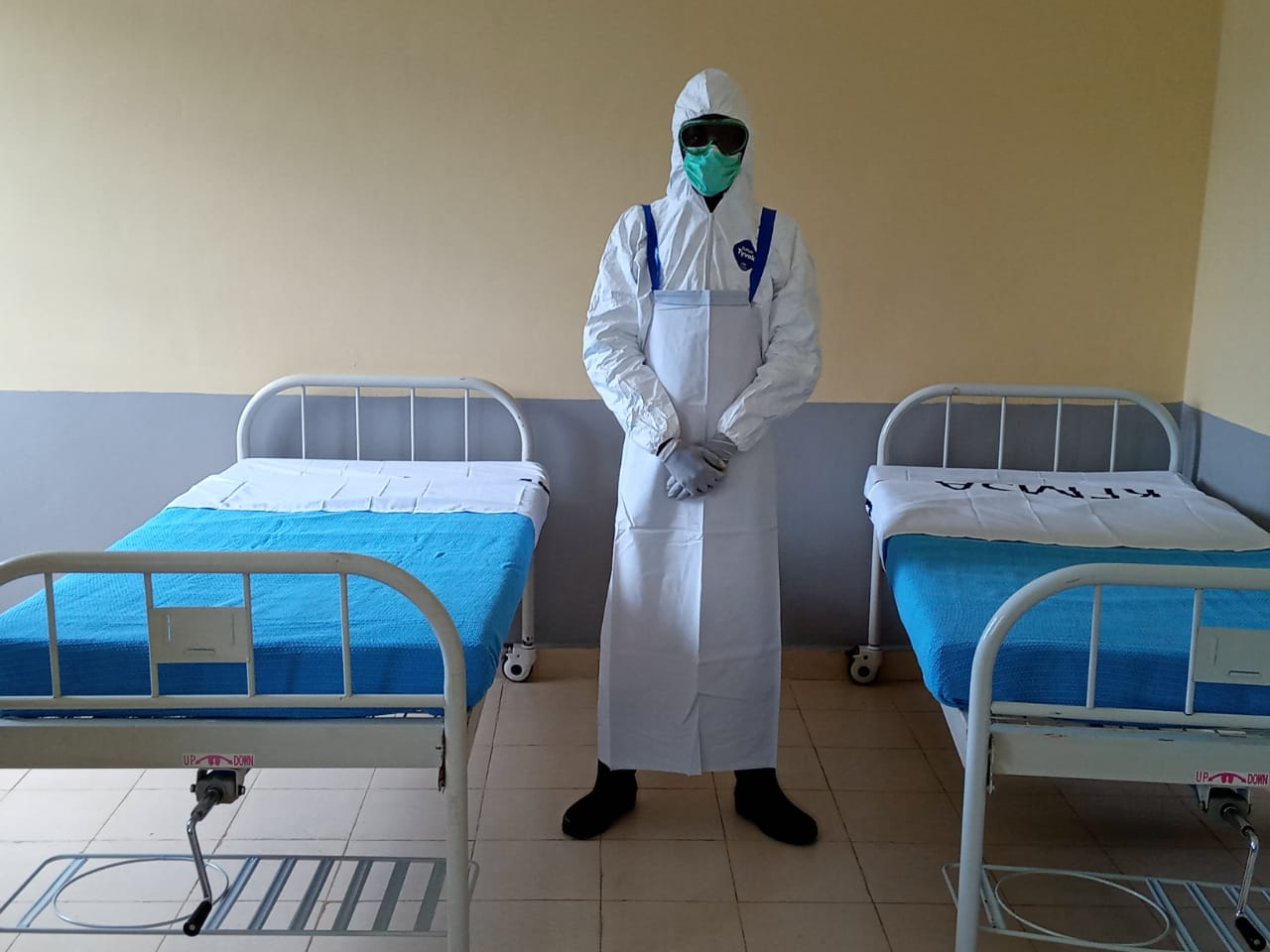 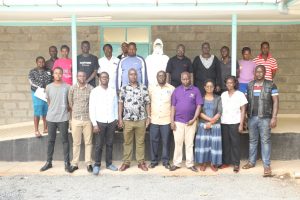 The facility is being equipped with beds, scanners and test kits in compliance to an executive order issued last week by President Uhuru Kenyatta.

The County Secretary accompanied by other health officials inspected the 16-bed capacity facility assured Nandi residents that measures have been put in place to deal with any eventuality.

Dr. Sang said that the county government has set up an emergency response team and also identified and equipped a special ambulance to be used by people suspected to be have contacted the disease.

Further, medical workers have been trained on handling coronavirus patients.

Despite Nandi not being in the list of high risk counties, surveillance has been stepped up considering that the region is a transit point of local cross-border and international travellers landing at both the Eldoret and Kisumu International Airports.

The CEC for Health Ruth Koech said that protective equipment such as face masks, gloves, body bags, gumboots, aprons and disposal gowns have been obtained from the national government as a preparedness measure. 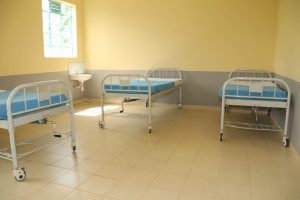 Residents are being urged to take everyday precautions such as avoiding close contact with people who are sick, take everyday preventive actions; Clean your hands often, Wash your hands often with soap and water for at least 20 seconds, especially after blowing your nose, coughing, or sneezing, or having been in a public place. If soap and water are not available, use a hand sanitizer that contains at least 60% alcohol. To the extent possible, avoid touching high-touch surfaces in public places – elevator buttons, door handles, handrails, handshaking with people, etc. Use a tissue or your sleeve to cover your hand or finger if you must touch something. Wash your hands after touching surfaces in public places. Avoid touching your face, nose, eyes, etc, Clean and disinfect your home to remove germs: practice routine cleaning of frequently touched surfaces (for example: tables, doorknobs, light switches, handles, desks, toilets, faucets, sinks & cell phones). Avoid crowds, especially in poorly ventilated spaces.