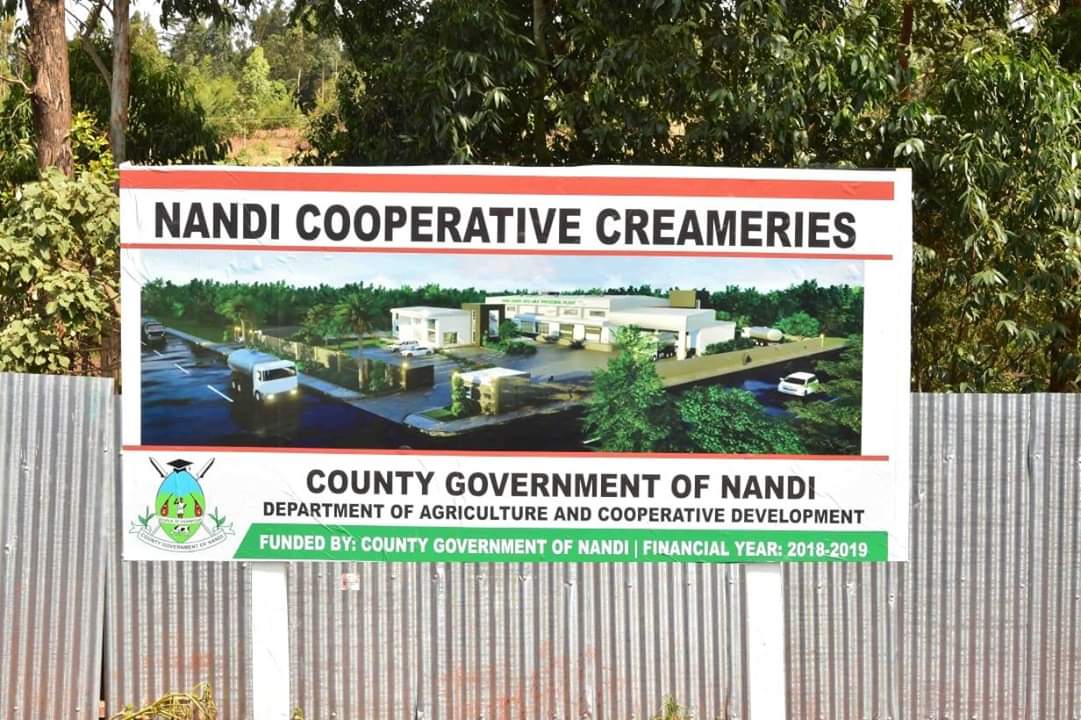 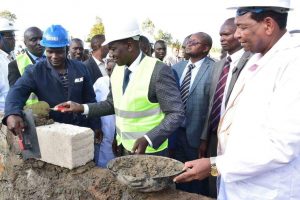 Speaking on Friday when he toured the County, Ruto said the various development projects initiated by the County Government has changed lives of many residents.

“We commend Nandi County for being one of the model counties in the country that Devolution has worked especially on the health sector, Value addition and youth empowerment” Dr Ruto said.

The DP said that Nandi County will now be a benchmark for other counties across the country who want to excel in various sectors such as Health, Agriculture and Infrastructure.

The two leaders begun their development tour of the County at Emsos Technical Training Institute in Chesumei Sub County where they opened the institution that was funded by the National Government.

Speaking during the opening of the institute, Dr Ruto said the National Government has allocated enough funds that will be used to pay school fees for technical students.

Nandi Governor appealed to parents and guardians to take their children to Technical training colleges so that they can acquire technical knowledge that will enable them live better lives.

“We are working closely with the National Government in ensuring that we support the technical institutions. We have prioritized bursaries for students in Vocational Training institutes as one way of encouraging form four leavers to enroll in technical colleges”

During his tour, Dr Ruto also layed a foundation stone for the proposed Nandi County Milk Processing Plant that is being established at Kabiyet in Mosop Sub County.

Once established, the Processing plant will benefit more than 100,000 dairy farmers in Nandi and will enable them add value to their dairy produce resulting in huge profits.

The Milk Processing Plant is the first ever Milk plant to be constructed by a County. Deputy President William Ruto commended the county’s idea of constructing the Milk plant saying that it help dairy farmers in the region.

“With the processing plant, Nandi is one County that Devolution has worked because such development projects will directly benefit the residents”

The Dp called on the residents to work with their leaders so that the development agenda is realized.