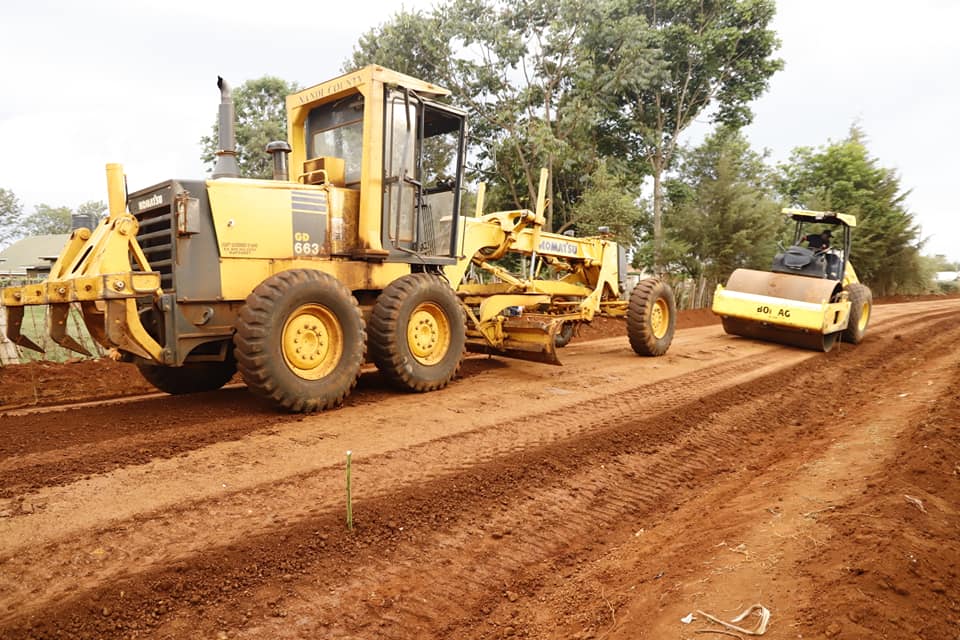 In bid to increase connectivity in the county through improvement of road network, the department of Transport and infrastructure is currently engaging Claycrete Technology Company for soil stabilization.

Implementation of this technology reduces the overall cost of construction and maintenance of earth roads as it increases its durability for up to 5years. The Claycrete technology company is carrying out it’s second piloting in Nandi for North Rift and Western Kenya region. 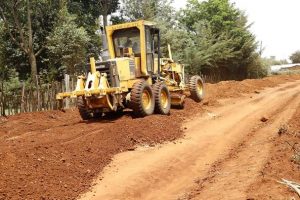 Speaking during the stabilization of road connecting the Nandi textile and Mosoriot Bus park, the CECM for Transport and Infrastructure, Eng. Drice Rono highlighted that the technology is the best solution in enhancing durable rural roads countywide.

According to Wicliffe Shilaho , the Managing Director Claycrete technology Company, this technology has been first implemented in Makueni County in 2018 and Nandi is following suite as Kisumu and Siaya aspire for the same. 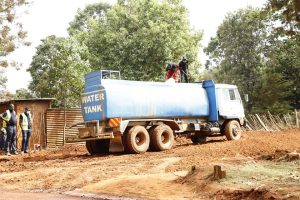 Nandi CECM for Transport and Infrastructure also had an opportunity to host CECs, Chief Officers and Engineers from the Noreb Counties of Uasin Gishu, Elgeyo Marakwet, West Pokot and Baringo. The team were on a benchmark mission on the Claycrete technology as it is being implemented in Nandi.