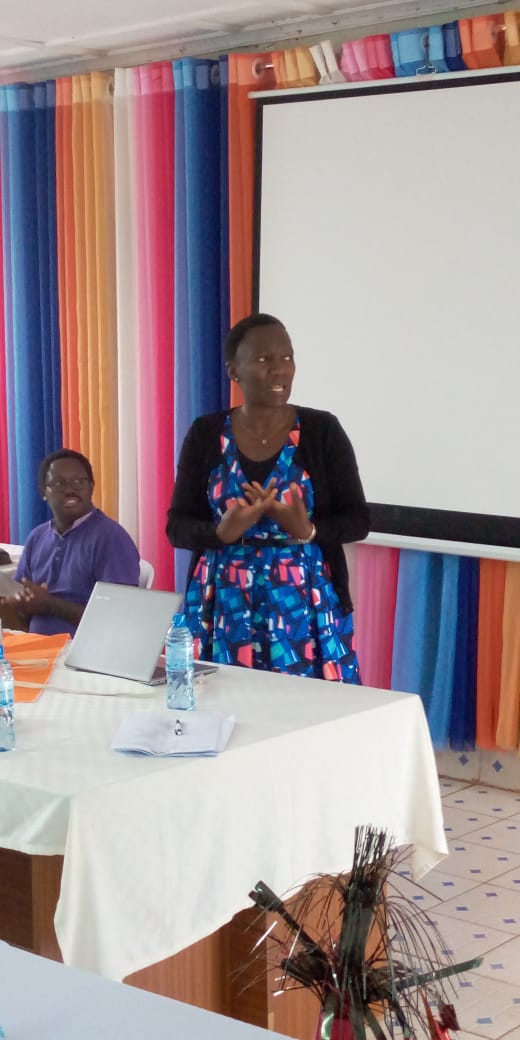 The County Government of Nandi recognizes that public participation strengthens and legitimizes county decisions, actions and development interventions, and that it is an important element of good governance and the foundation for a true democracy.

Prior to the promulgation of the 2010 Constitution of Kenya, public service delivery was solely the responsibility of the national government, but this centralized system was found to be non-inclusive. To enhance efficiency and effectiveness of public service delivery, the Constitution has placed public participation at the core of devolved governance system by recognizing the right of local communities to manage their own affairs in furthering their social, political and economic development. With citizens participating in the devolved governance process, policy makers at the county level make responsive policies. In this regard, social accountability has become key in ensuring that county governments deliver on their responsibility as stipulated in Schedule IV of the Constitution.

In promoting social accountability, Article 174 of the Constitution advocates for active engagement of the citizens, communities and other non-state actors in county governance processes. Further, Article 10 identifies public participation as one of the national values and principles of governance. The legislature and executive at both national and county governments are required to engage individuals, governmental and non-governmental groups in policy making, monitoring and implementation.

Young people’s participation in budget making process has however been so minimal. This is attributed to the fact that most young people are not aware of the process and they do not know the constitutionally provided avenues to engage. The few young people who have had an opportunity to participate in this process do not participate meaningfully. 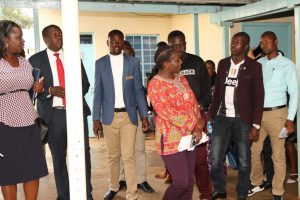 Systems of checks and balances built into government structures forms the core of good governance and have helped empower citizens.

Sound public sector management and government spending helpdetermine the course of economic development and social equity,especially for the poor and other disadvantaged groups, such as women and the youth.

The Council of Governors (CoG) in partnership with Ford Foundation held a two day Social Accountability/Audit Training for selected youth and County Staff.

Speaking at the close of the training workshop, Council of Governors CEO Jacqueline Mogeni said that CoG and Ford Foundation organized the training workshop to build the capacity of young people to engage with decision makers in youth and women led counties of Nandi, Kitui, Kirinyaga and Bomet. 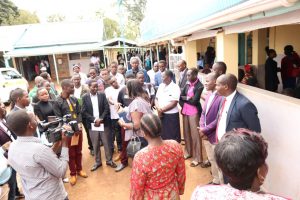