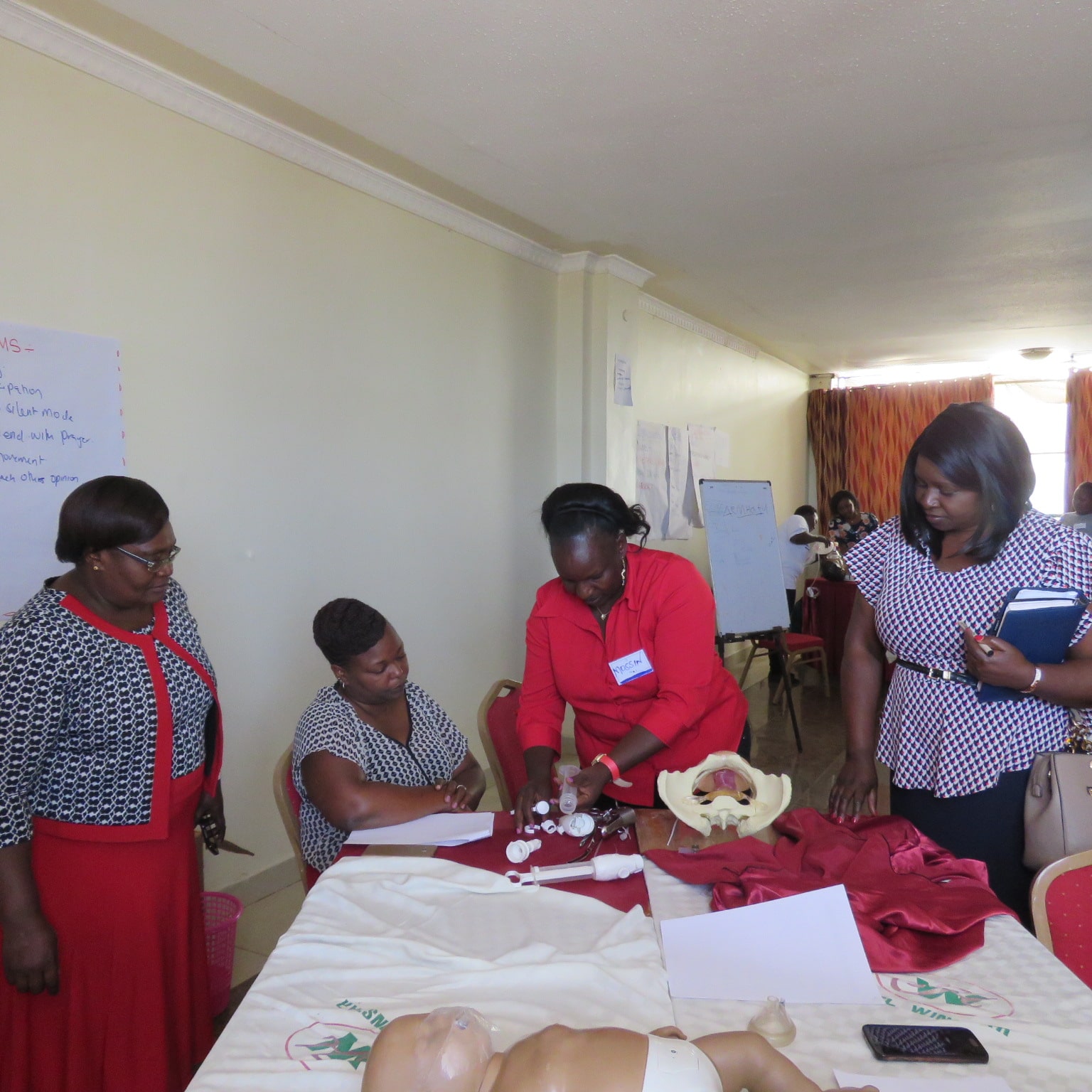 The training was funded by World Bank under the Transforming Health Systems for Universal Health Coverage (THS-UC).

The health staff that included Medical Officers, Nurses and Clinical Officers were drawn from the six Sub Counties. 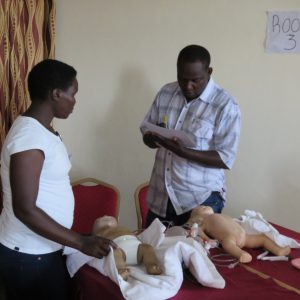 CECM for Health and Sanitation Ruth Koech said the training is aimed at updating the health care workers on the current knowledge and skills on the care of pregnant women.
This includes the time of delivery, resuscitation of the mother and the newborn, management of obstetric hemorrhage including blood transfusions and ecclampsia. 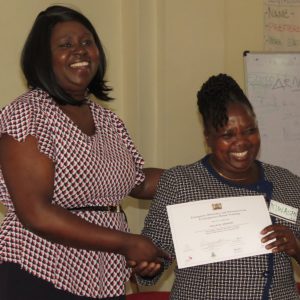 Others are preecclampsia, maternal conditions in pregnancy, monitoring of mothers in labour using a partograph and also the management of pregnancy related complications including obstetric fistulas and post abortal care.

Koech said this will gradually help to reduce maternal and neonatal mortalities which currently stands at 448/100,000 live births and 21/1000 live births respectively as well as minimize the frequent referrals across the county.

Speaking during the official closing ceremony, the CECM said that utilization of skilled health care is effective in reduction of maternal and newborn morbidity and mortality.