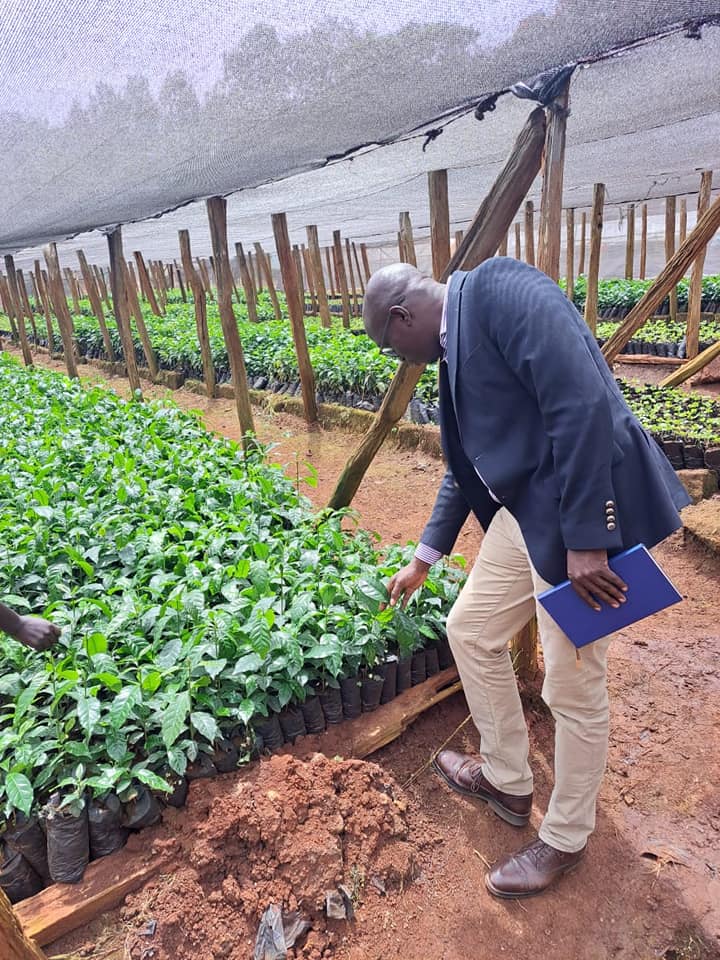 The County Government of Nandi through its Department of Agriculture and Cooperative Development is working to increase the coffee production in Nandi County and make it one of the leading, if not top, coffee-producing counties in Kenya. Some of the strategies earmarked by the Agriculture directorate include expanding production in suitable agroecological zones in the North and South Coffee Belts, which include specific regions with higher potential in the county. 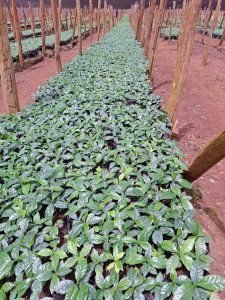 Beginning this January, the department’s expansion efforts include mapping, registering, profiling and training farmers in preparation for increased production. It is also working closely with coffee researchers and farmers’ cooperatives to propagate over 2,000,000 coffee seedlings this year. 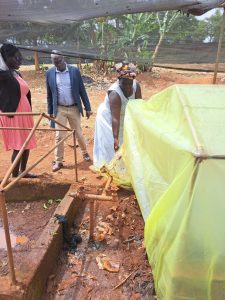 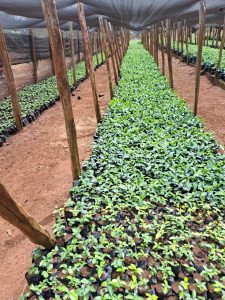 In addition to coffee, the department is also supporting the development of high-yielding value chains such as dairy, avocado, and tea in the central belt. The central belt is made up of Kurgung Surungai, Kabiyet, Sang’alo Kebulonik, Chepkumia, Kapkangani, Kapsabet and Kilibwoni wards in Mosop and Emgwen Sub Counties. 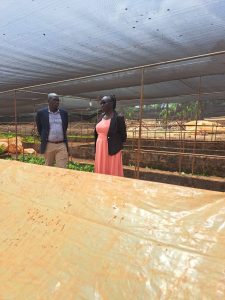 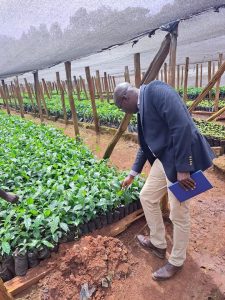 To further this goal, the CECM for Agriculture and Cooperative Development Dr. Kiplimo Araap Lagat made a visit to the Coffee Research Institute (CRI) to learn about new developments in the coffee industry and discuss potential collaborations with the management, led by Dr. Jane Cheserek. #ContinuedTransformation #DolaMashinani