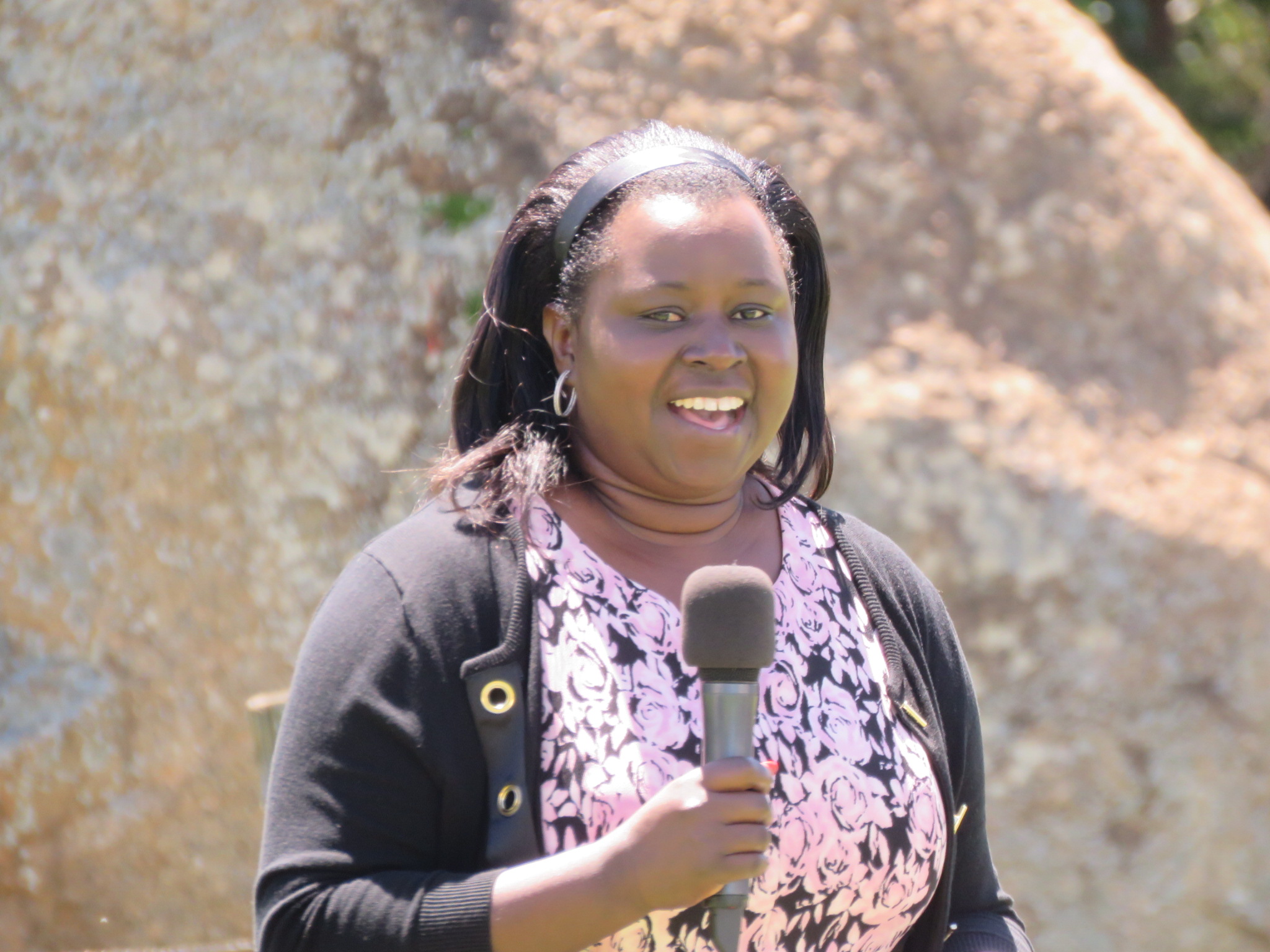 Mothers in Nandi county have been urged to give birth in health facilities to reduce the high child and maternal mortality.

Nandi CEC for Health and Sanitation Ruth Koech cautioned mothers against giving birth at home as this would encourage unnecessary prolonged labour pains and other birth related complications.

Ruth observed that despite a high number of pregnant mothers attending antenatal clinics in Nandi, only a handful deliver in hospitals.

She called on nurses at government health facilities to create a friendly atmosphere while attending to expectant mothers in order to encourage them deliver at health institutions.

She was speaking at the Kapsabet County Referral Hospital where she had accompanied Chepkunyuk Ward MCA Hon. Dr. Paul Sanga to receive his baby at the maternity unit.

“I am impressed by the achievements made by our health sector. That is why i brought my wife to deliver here. Most of our leaders are now getting treated in our public hospitals .When I get sick, I also get treated in our hospitals. It shows we have confidence in our local health institutions,” said Hon. Sanga.

The legislator said the public had no choice but to trust services offered in local health institutions.

The Health and Sanitation CEC said that Governor Sang’s administration will continue equipping all the county’s health facilities and maternity wings to offer affordable and quality services.

“Our mothers should know they will be safer delivering in these facilities than at home, as has been the culture before,” she said.

She warned expectant mothers against going to traditional birth attendants for stomach massages because that was risky to their lives and that of the unborn babies.

She said that the unprofessional methods used by midwives on a mother’s stomach caused premature separation of the placenta.

“Early separation of the placenta, which joins the baby to the uterus, led to oxygen deprivation, causing the baby’s death,” explained Ruth.

The mother also bleeds heavily and could die.

Ruth said the county has begun to build a modern maternity Mother and Baby Hospital at the Kapsabet County Referral Hospital.