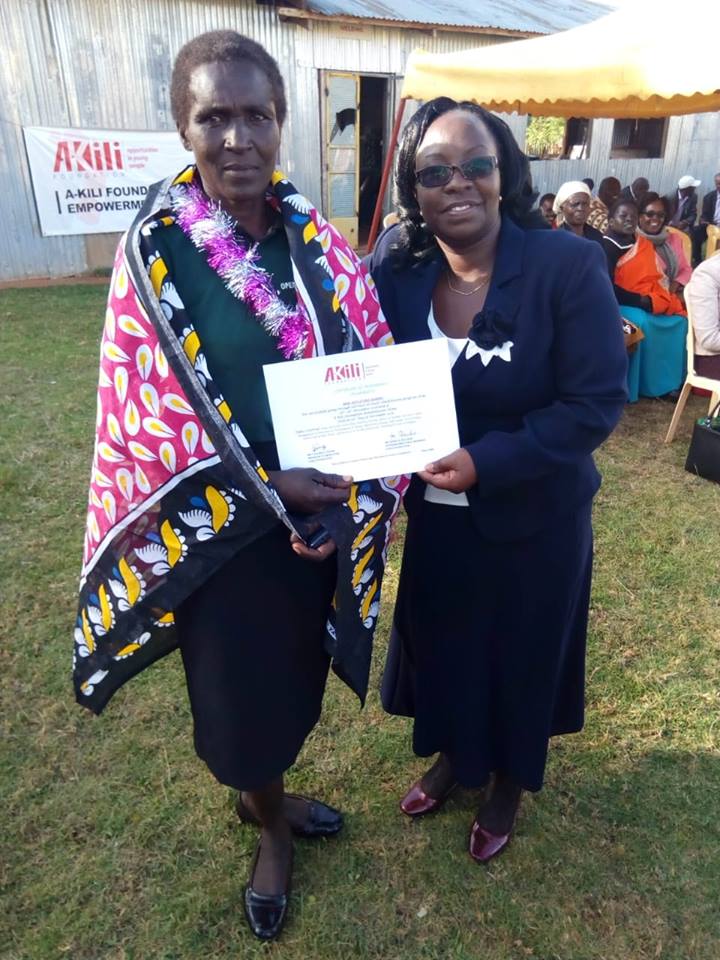 The  CECM for Tourism, Culture and Social Welfare, Wilson Taiy Officiated the closure of a one week workshop for Drug and Substance Abuse Addicts that was organized by A-Kili Foundation, a Community Based Organization which advocates against drug and substance abuse in Nandi County.

The one week exercise was held at Itigo Primary school grounds in Chesumei Sub-County and brought together addicts, former brewers and  rehabilitated alcoholics who were sensitized on the effects of drug and substance abuse.

Other stakeholders such as NACADA- North Rift Region, Local Administration and Church leaders also participate in the rehabilitation exercise.