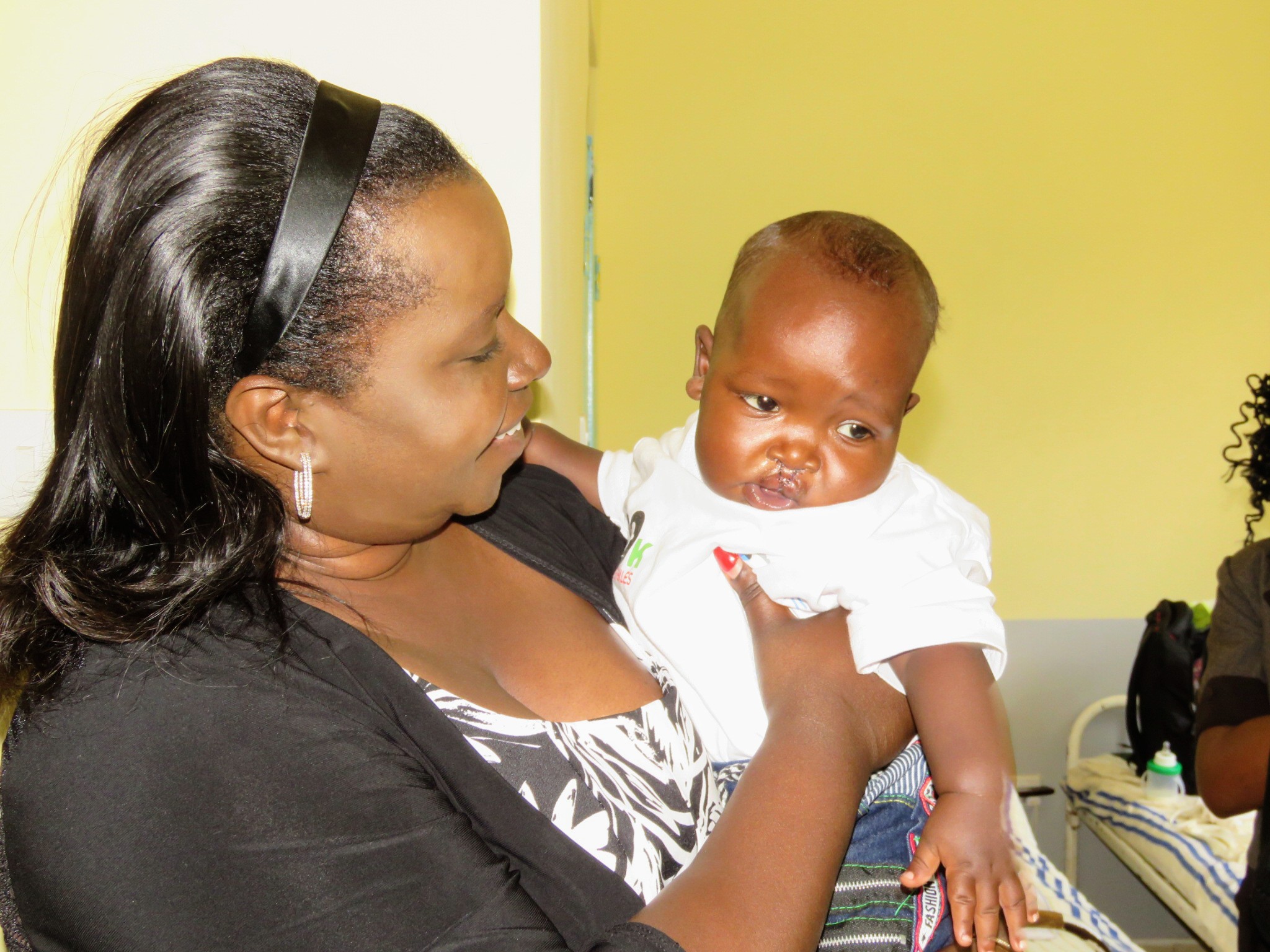 At least 17 children and 3 adults from five counties with cleft lip and palate deformities benefited from a two day free surgeries camp conducted by a team of surgeons from the County Government of Nandi and South Sudan in conjunction with BelaRisu Foundation and Smile Train at an event held at Nandi Hills Hospital.

Cleft lip and palate is a condition that occurs when a baby’s lip or mouth does not form fully during pregnancy. It can either be a small or large opening that goes through the lip to the nose, making feeding and speaking difficult. 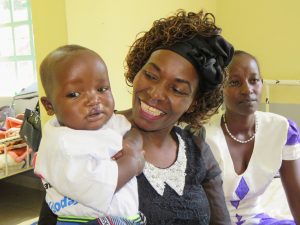 Ms Makena Mbili from Meru County is all smiles after her son underwent a successful surgery.

Everyday so many children are born with craniofacial deformities most common being cleft lip and cleft palate. Clefts often interfere with children’s feeding, and speech and in unfortunate circumstances some often die due to malnutrition or simple neglect. Those children that make it to adulthood are sometimes stigmatized at jobs or even in social settings. In turn they lose hope and dignity. 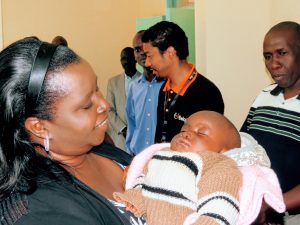 A beneficiary, Mr. Augustine Keino from Kapng’etuny village in Nandi Hills sub county whose son was born with the malformation that had affected his speech, commended the county government of Nandi and BelaRisu foundation for enabling his son smile again, adding that it will help in restoring broken self-esteem among many children and adults who turned up for the surgery. 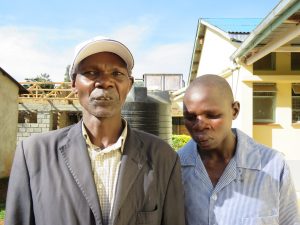 “I’m happy, more than overjoyed,” Augustine said. He said there is no longer any reason to for him or his son to feel ashamed.

“I want to tell our people that the condition is not a curse, but a medical condition that can be corrected,” said Ruth Koech the CEC for Health and Sanitation.

She thanked BelaRisu and Smile Train for the partnership and for the successful surgeries they carried.

“Everybody expects their child to be perfect in every way and these are visible flaws that people don’t always realize are conditions that can be fixed,” Dr. Joseph Kangor the Nandi hills Hospital Medical Superintendent said. “Fortunately as an experienced team, we can make these things near normal again,” he said. 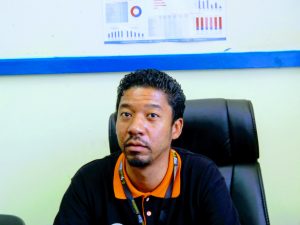 Elizabeth Chepkoech Kirui from Narok, could not hide her joy as her son Ernest Kiprotich was able to smile again.

“I am very happy because my son has received this help from the doctors. He can now grow like other children. I thank the county government of Nandi and the doctors from Sudan,” said a delighted Elizabeth.

“I thank God. He did it,” said Emmaculate Onyango from Migori County, whose 1-year-old daughter Gillian had her cleft lip surgery. After the operation, back in the pediatric ward, she worshipped God and was overcome by emotion in light of His faithfulness to her and the child.

“I am very much grateful to God, and I consider this as sent from heaven,” Emmaculate said.

“It fits with our mission. It helps with a need,” Dr. Martin BelaRisu Foundation CEO said. “Whenever we’re caring for people who are marginalized by society, I think we’re acting like Jesus did.”