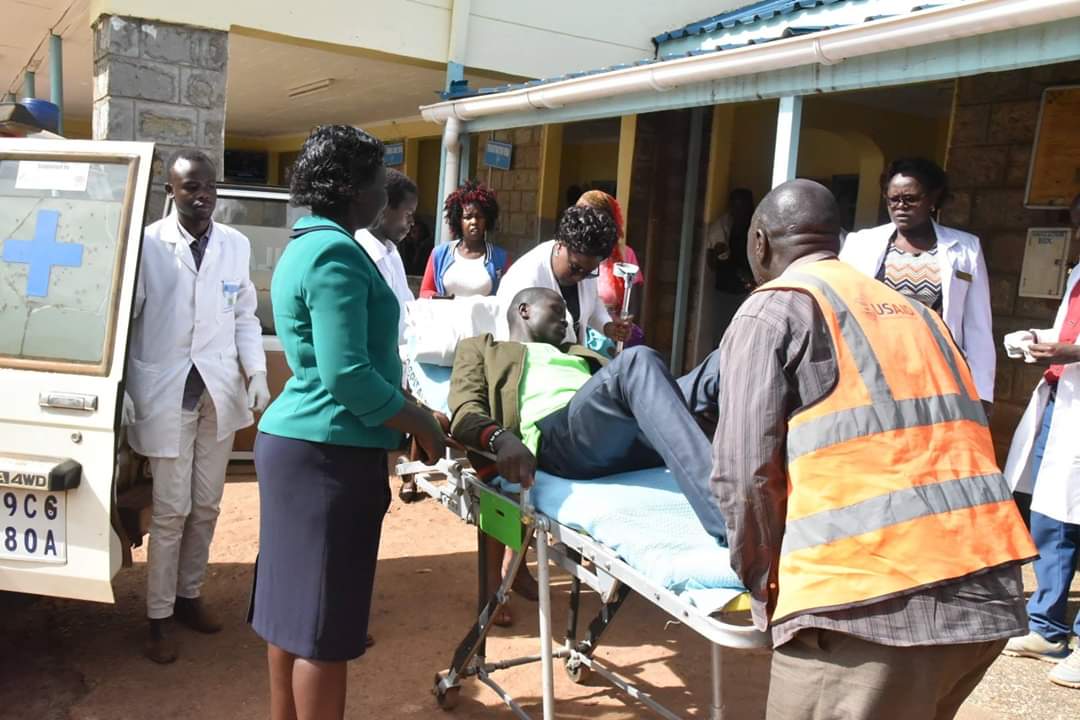 Speaking when he received a status report of Isaac Kiprotich from Kimngeru Sub location who returned from Qatar where he was stranded after his agent abandoned him, Sang said the Government should vet all agencies offering such services to weed out unscrupulous agencies who have turned the business into a slave trade. 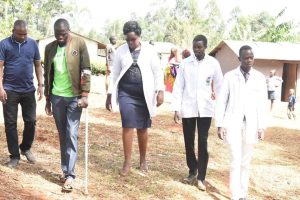 Kipngetich, who was severely injured after he slipped while on duty, was hospitalized for about a month in a Qatar-based hospital
He arrived on Wednesday and was admitted at Kapsabet County Refferal Hospital for further treatment.

Governor Sang added that many youth have suffered and continue to suffer in the hands of slave traders who masquerade as agents of foreign companies.

“We are aware that many youths have suffered and fallen prey to such slave traders who fool them with non existing jobs in foreign countries. When they arrive in those countries, they are misused and made to work for long hours with less or no pay,” Sang said.

The Governor urged the youth to exercise due diligence and do background checks of the agencies before registering with them.

Sang disclosed that his administration was in the process of exploring ways to increase the Internship opportunities for the youth across the county as well as increasing procurement opportunities so that the youth can benefit from and reduce the numbers of those who are seeking employment outside the country.

“We will continue exploring ways of absorbing our youth through our internship program and also increase opportunities for them through procurement opportunities so that they do not have to travel abroad for jobs.”

Already, the County Government of Nandi has placed 250 youths on Internship program in the first phase with another 400 set to be absorbed in July. Additionally, procurement opportunities for the Youth, Women and Persons Living with Disabilities have increased from the Constitutional 30 percent to 50 percent.

It is estimated that more than 100,000 youths are looking for jobs in overseas countries every month due to the high unemployment rates in the country.