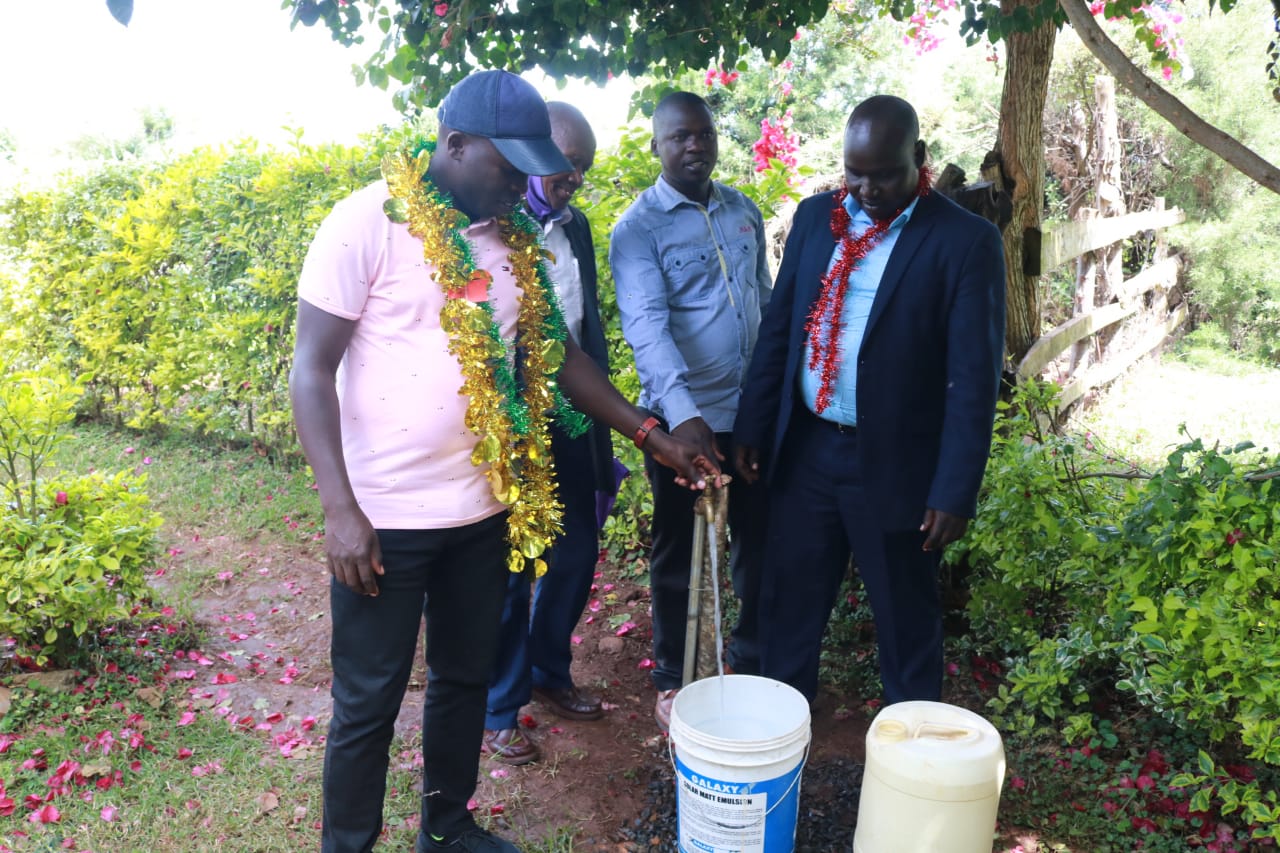 Access to safe water is a fundamental human need and, therefore, a basic human right. Yet even today, clean water is a luxury that remains out of the reach of many. In this new century, water, its sanitation, and its equitable distribution pose great social challenges for our world.

And through this, the County Government of Nandi is on the front of ensuring that in all Sub-counties, every ward should be able to receive and access clean and safe water.

The County Government through the Department of lands, water, environment and natural resource, has been able to give access to water to the residents at Chepkunyuk in Nandi-Hills Sub-County.
the Chepkunyuk residents will be able to access water from the Siwo Water Project that was launched by Governor Stephen Sang. 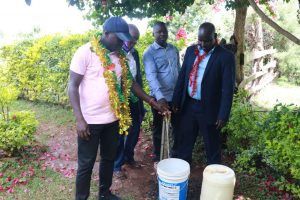 The residents will also get water from the Kungut and Cheboin Water Project.

Kungut water project which uses solar power serves 75 households and has 2 tanks with a capacity of 25,000 and 10,000 litres. 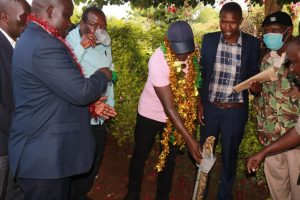 The Cheboin water project involved setting up a distribution network and completion of a 30,000-litre tank serving 60 households.

In NandiHills ward, the governor also launched the Talal water project, which uses gravity and involves the construction of a 25,000-litre tank, that will intake work, laying of pipeline and has 160 households already connected.

The department is also working on expanding the project as it is targeting 600 households.

The governor also inspected the Kapsean water project which is on the final touches is set to supply water to the residents.

Speaking at the events, the governor reiterated his commitment to have as many households as possible connected to piped water. 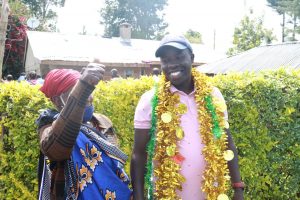 He also spoke of expanding the distribution network to other villages and surrounding institutions.

Residents lauded the government for bringing water close to them as this has reduced their journeys to streams and springs.