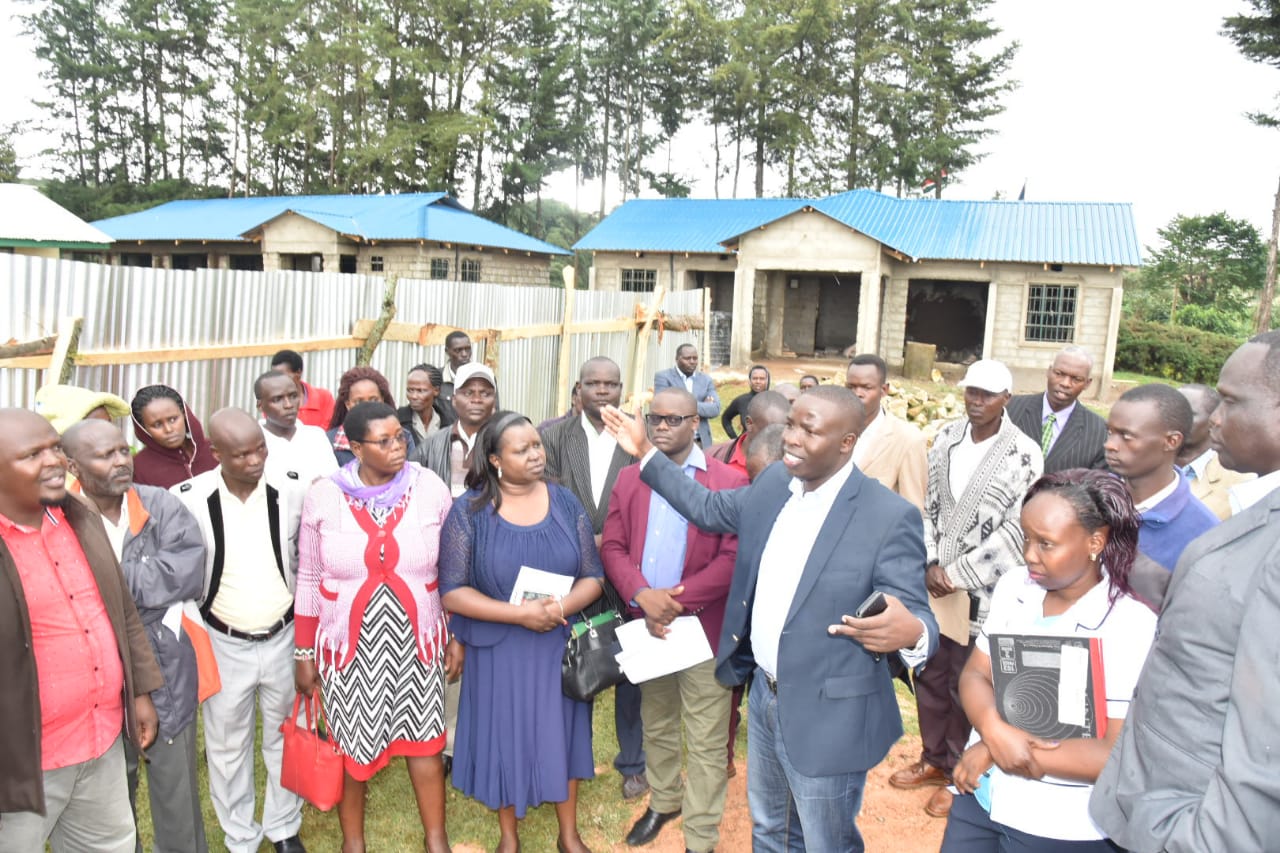 Nandi County Governor Stephen Sang has called on residents to embrace government health facilities while seeking medical attention for themselves or their relatives.

Speaking during a tour of Kobujoi dispensary in Kobujoi Ward to asses the progress in the construction works at the facility, the governor said his government had invested heavily in the health sector.

Governor Sang, however stated that the investments will only count if residents maximize on their visits to the facilities at all levels. He called on them to make use of equipment such as the CT Scanner and the MRI machine which were initially unavailable in the entire region. 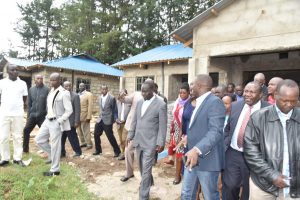 The governor also called on residents to enroll for NHIF cover.

“We have rebuilt, expanded and equipped our major hospitals across the county,” added the governor.

“We will keep the pace, move our county forward and ensure that Nandi County is a much better place,” he noted.

All these developments are geared towards fulfilling the governors’ pledge of providing Universal and accessible Health Care to the people of Nandi.

He was accompanied by Health and Sanitation CEC Ruth Koech and the Director for Administration and Planning Dr. Philemon Bureti.