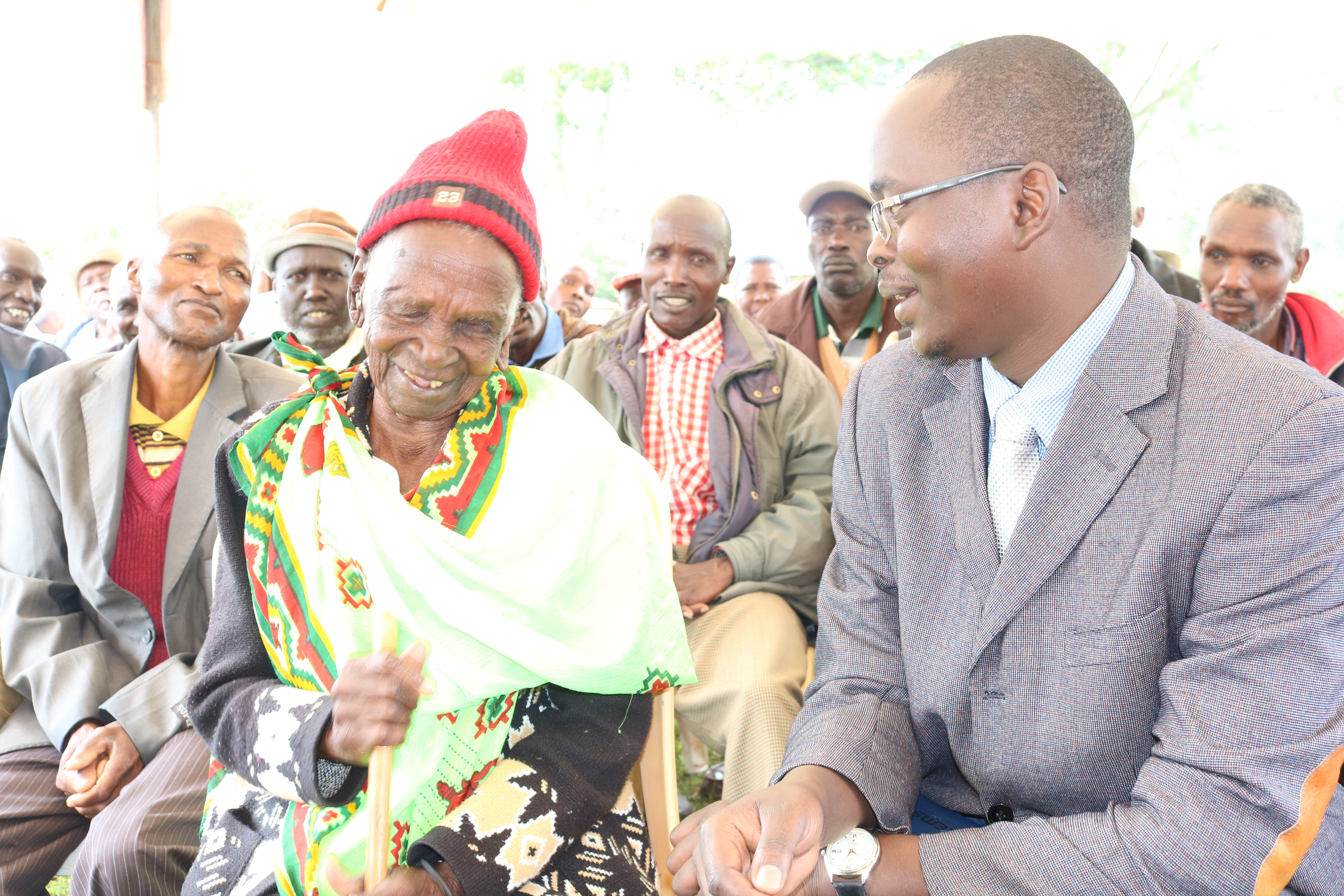 National Land Commission will conduct a 4 day Historical Land Injustice session at A. I. C Bible College beginning today at 10.00 Am.

The team comprising of 4 commissioners led by Dr. Tororei will be hearing specific summons for each claimant group and so far NLC has received over 20 claims.

CECM Lands, Environment Natural Resources and Climate Change, Jacob Tanui has emphasized on the County’s commitment to ensure that law is followed to the later for justice to prevail.

“This is a follow up of cases that were heard during the mentions held in May. Over 20 teams have submitted their claims and they include Talai Community, Nandi royal trust, Tanzania returnees among others. County legal team have adequately prepared the claimants including recording the audio visual statements in preparation for the hearings.” He added.

New claims have also been received by NLC and they include Kibochi-Kibabet squatters against Kibabet tea estate A. I. C Kapkoi Sisal secondary School who are the claimants and Marana that church as the respondents.
NLC will then give a recommendation redress on suitable actions to be undertaken to assist the victims.