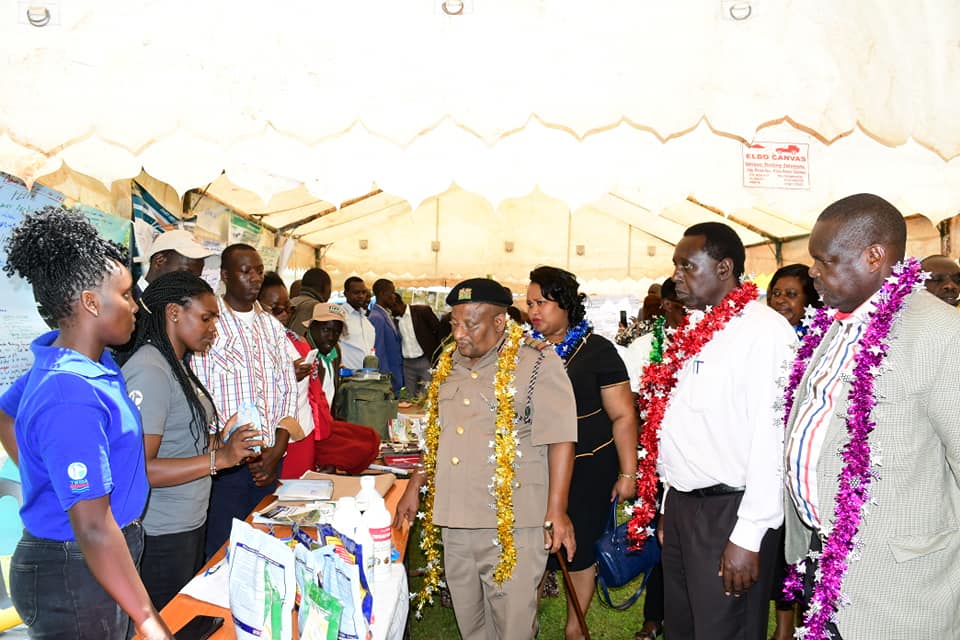 Small Holder Dairy Commercialization Programme (SDCP) that has been running for the last thirteen years came to a close today during an exit workshop held at Lelchego Dairy Cooperative Society grounds in Mosoriot.

SDCP Programme was jointly funded by the National Government and the International fund for Agricultural Development (IFAD) and implemented by the County Government of Nandi.

The programme’s overall goal was to increase the income of poor households in the rural areas that depend substantially on production and trade of dairy and dairy related products for their livelihoods.

Accoriding to the outgoing County Programme Coordinator Mr. Samuel Rono, the programme has invested Ksh 202,181,314 in Nandi since the start of its operations on 12th July 2006 and has attained its objective by greatly improving the lives of rural communities.

Food security advisor to the Governor Mr. Benjamin Sirma said that the programme has really transformed the dairy sector across the County. “It goes without saying that the 13 years of SDCP running in Nandi County has achieved its objective.” said Mr. Sirma.

Dr. Moses Kembe the programme coordinator SDCP lauded the county leadership for taking a step to improve the sector through field days and capacity building.

Dr. Kembe noted that since inception, dairy farming was purely for subsistence but now farmers were doing the venture for commercial purposes.

He further challenged the County Government to strive to ensure continuity and sustainability of the programme.

Chief Guest during the function Deputy County Commissioner for Chesumei Mr. Mwamachi urged farmers to share the information and knowledge gained through the programme to other farmers for the betterment of the entire community. #TransformingNandi