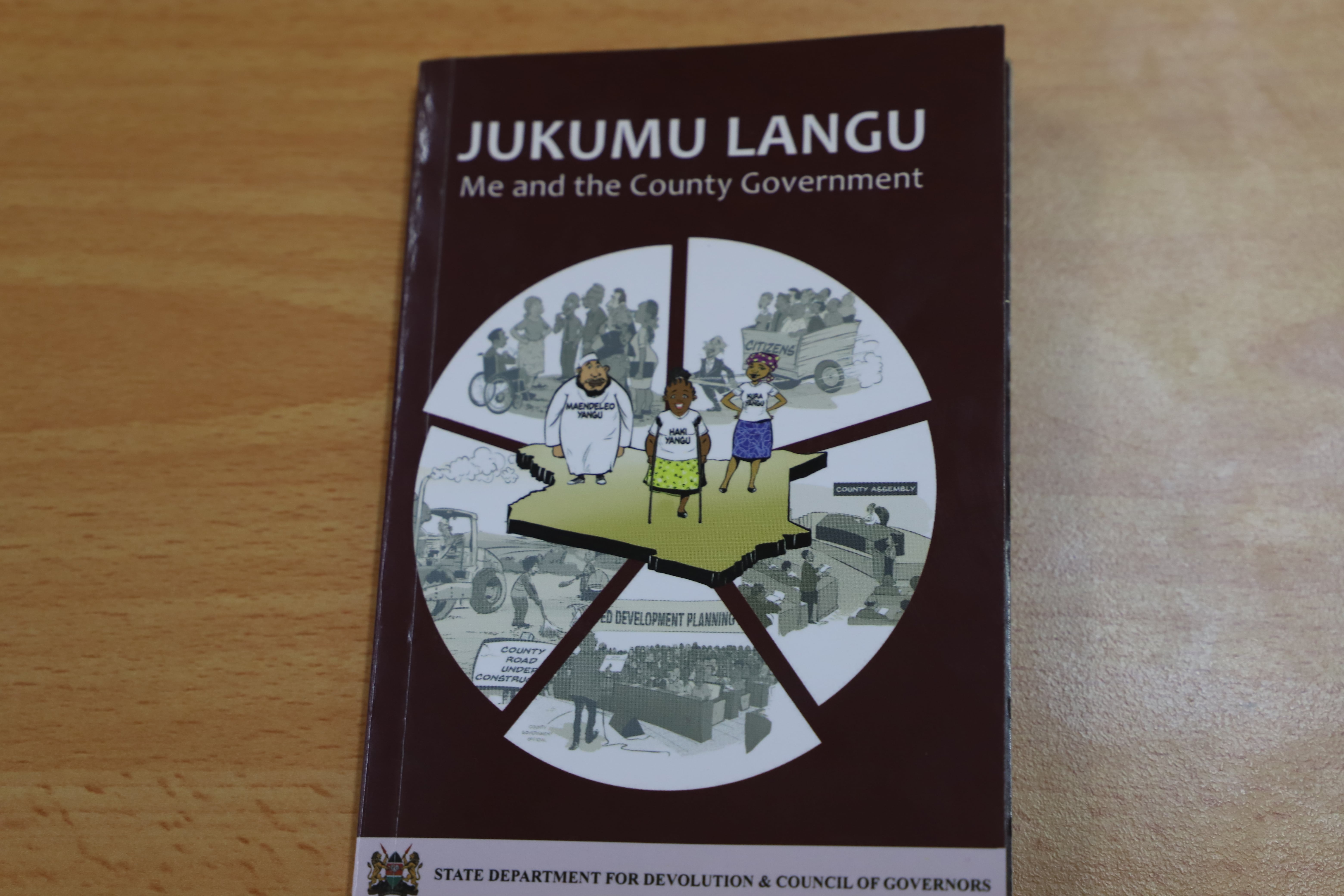 Responsible citizens have to be aware of their roles in governance both at the county and national level. Now that public participation in government processes is anchored in the constitution, it is only fitting that Kenyans embrace the civic duty as it will help bring about better governance. 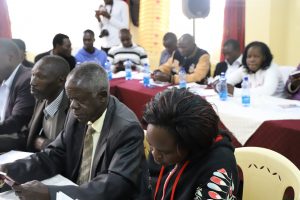 As a way of creating awareness among citizens about their role in county governance, the State Department of Devolution, the Council of Governors (CoG), Ahadi Consultancy and the County Government of Nandi have launched the JUKUMU LANGU handbook at Kapsabet. The publication seeks to demystify public participation by elaborating the relevant areas of engagement. in all the three arms of government at the national level and the two devolved arms at county level. At the county level, the handbook comprehensively explores the department of finance and economic planning, where it explains the budget making process, p, planning, procurement, planning, overseeing the budget implementation among other things, and the corresponding citizen’s role in each of them. 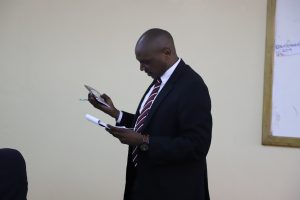 Speaking at the function, the chief officer Economic Planning Mr Felix Sambu urged Nandi residents to get themselves a copy of the handbook so that that they can read and and understand their role in government processes. He noted that the county is in the budget making process, hence the handbook came at the right time. On the mode of distribution of the copies, he said that the county government will use sub-county and ward officials.
Residents who spoke applauded the publication and urged everyone living in the county to get a copy so that no more chaos is involved in their dealings with government. 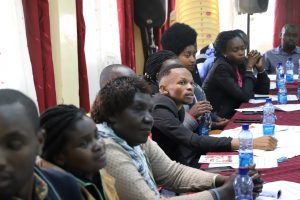 Wananchi remain at the center of the county government’s transformation agenda. JUKUMU LANGU is one more step towards the full realization of that goal.
Share This: