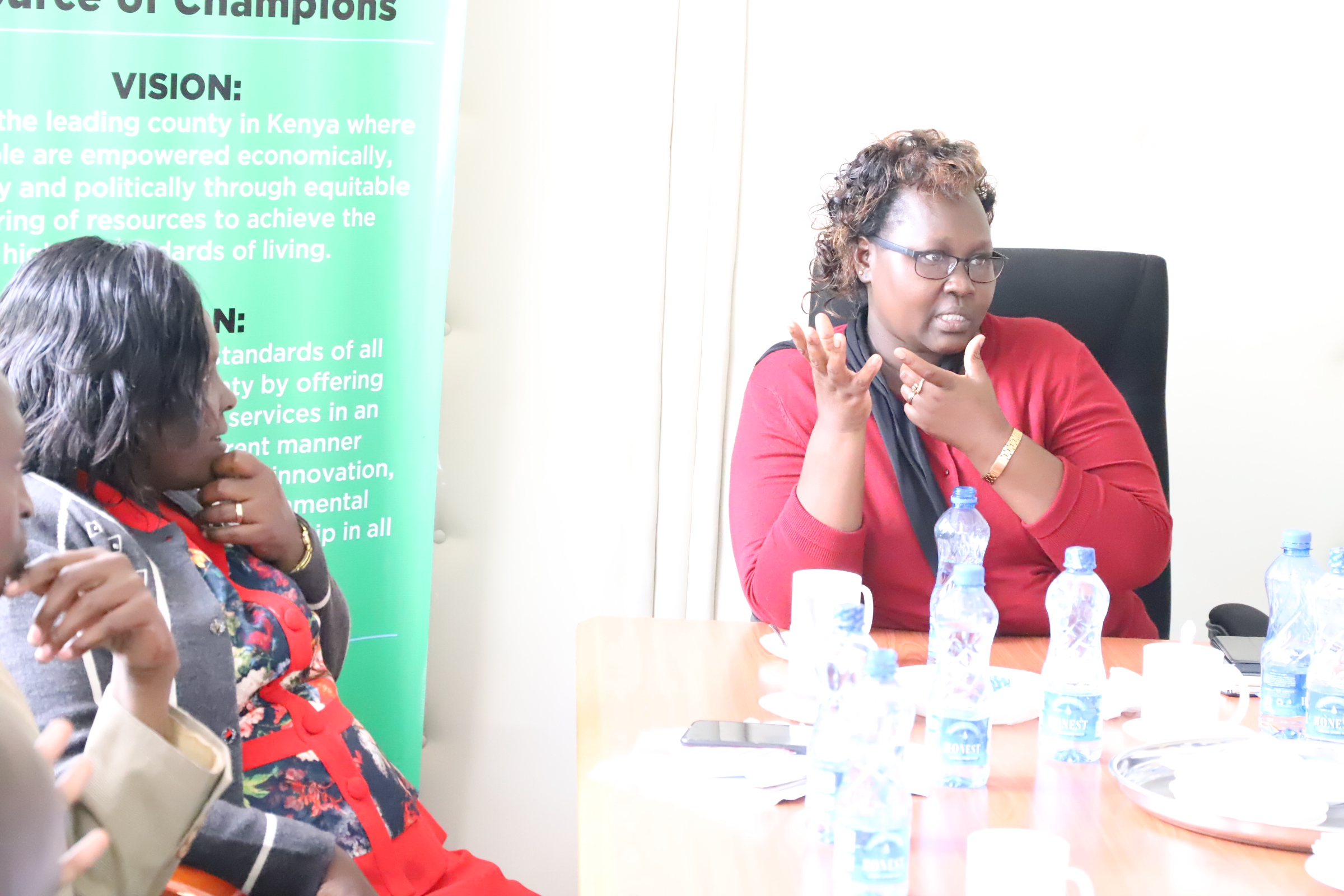 The MOU signed between JKUAT and the County Government of Nandi in June 2018 openned up better opportunities for partnering with them for the successful implementation of county’s objectives. So far, the partnership has brought about the successful establishment of Nandi County Call Centre. Kapsabet Municipality is also envisioned to benefiting from this partnership as it aspires to establish an Integrated Development Plan. 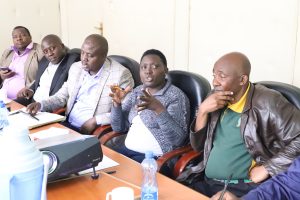 Today, consultants from JKUAT led by Kuna Wagoki visited the county and had a consultative meeting with the county’s departments of Administration, Public Service & e-Government and that of Finance& Economic Planning to establish on the possibility of engagement in the development of first ever Kapsabet municipality Integrated Development Plan (IDeP).

According to Urban Areas and Cities Act, Municipalities are required to develop an IDP as a tool and a guide for investment as it helps in the effective use of the scarce resources, improve service delivery, strengthen local democracy & institutional transformation and even attracting more funds for development from potential donors. 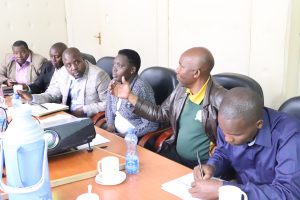 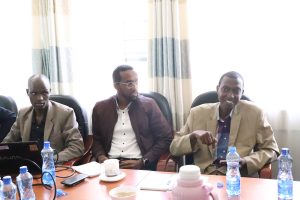 The team from JKUAT presented their proposal where upon agreement and successful signing of contract, the process takes off starting with surveys, data collection & analysis and also public participation. This plan which runs for Five(5) years will greatly help in the development of the area under the Municipality. #TransformingNandi