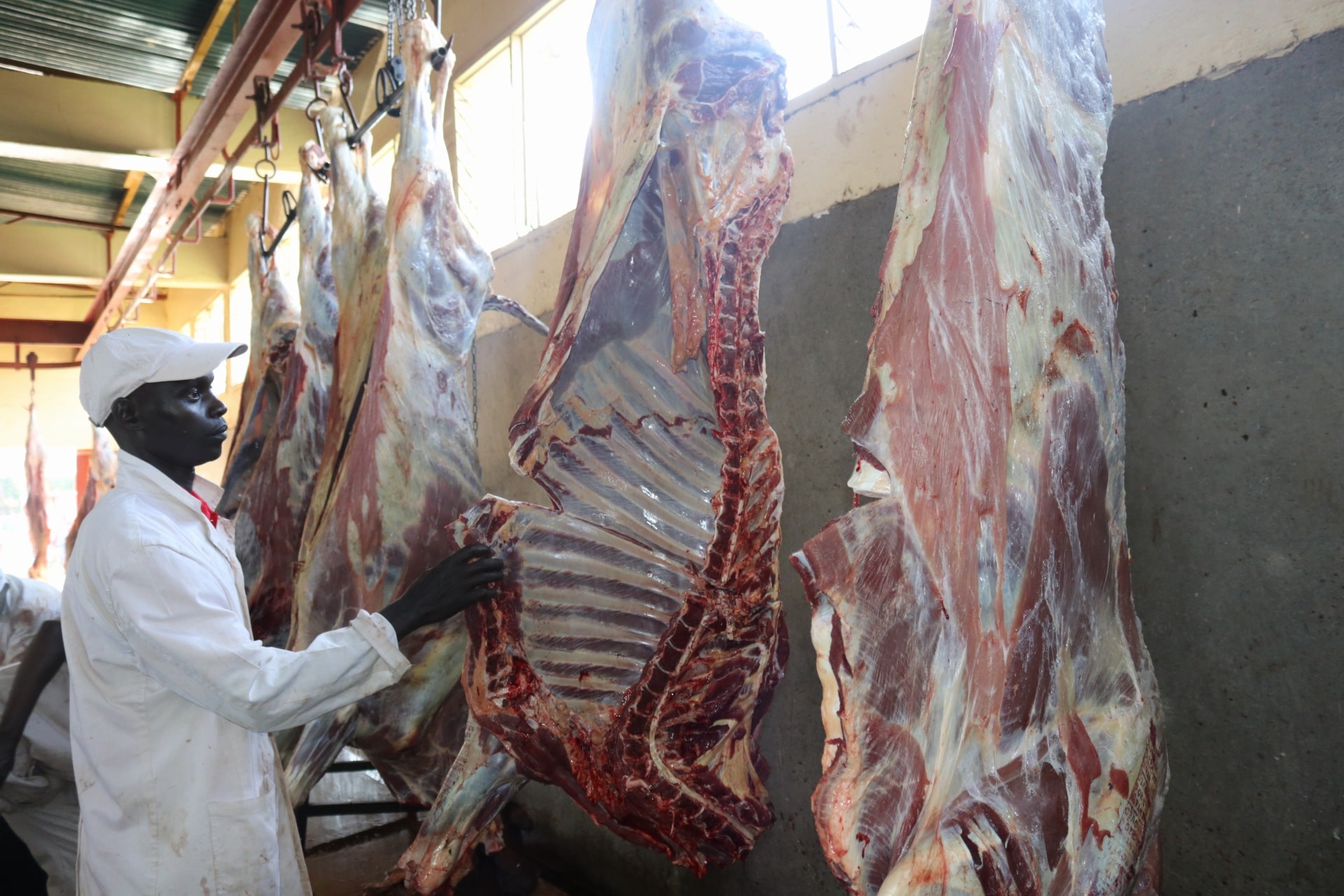 The Kapsabet town slaughterhouse has been re-opened after a massive renovation following its closure in September 2016 by the department of public health vide Miscellaneous Application No. 159/2016. 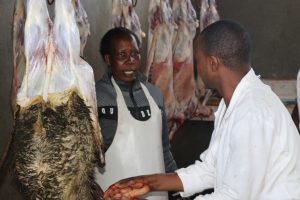 The slaughterhouse facility with a capacity to slaughter 20 to 25 cattle and 25 to 30 sheep and goats a day is fully equipped with a freezer. Meat is now processed in a clean environment, which prevents spoilage and contamination with dirt and infectious agents. Economic losses related to meat processing will be minimized and waste management will reduce environmental contamination. The meat inspection process helps prevent diseases such as tuberculosis that can be transmitted from animals to human beings and also supports the general surveillance and reporting of livestock diseases. 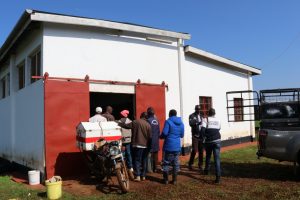 Apart from the slaughter house and its related machineries, the facility also has a feedlot centre and a holding ground.

The slaughterhouse is expected to provide the much needed market for livestock farmers from the region.

Speaking while handing over the facility, Kapsabet Municipality Public Health Officer Linus Kogo explained that the slaughterhouse will create awareness on the importance of ante-mortem inspection to assess the animal’s suitability for slaughter and eventual human consumption and post-mortem inspection to confirm suitability for human consumption.

“It will also enhance the skills and knowledge on solid and liquid waste management to ensure proper disposal of waste in the slaughter facility,” said Linus. 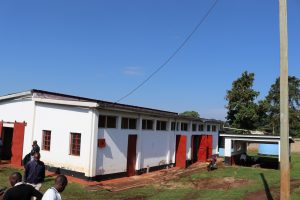 “The abattoir was closed down due to poor working conditions which posed a threat to consumers and this has now been addressed,” he said.

“This Slaughterhouse is well constructed and clean and you need to keep it clean and maintain it,” he said.