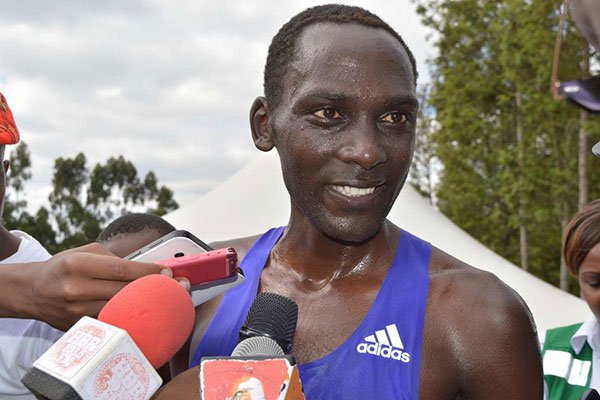 Nandi Countys’ Mathew Kisorio is the winner of the 42km men’s race at the just concluded second edition of the Eldoret City Marathon held in Uasin Gishu County.

In a tough race, Kisorio and The Standard Chartered Singapore marathon champion Joshua Kipkorir who led most of the race were locked in a tough battle but Kipkorir faded away at the 21km mark with Mathew Kisorio taking charge of the race from the point. 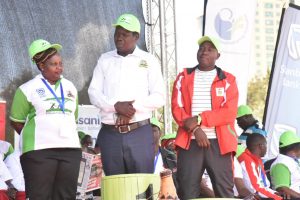 Kisorio said he is now preparing for the Valencia marathon to be held later in October.

“I only had one week to prepare for this race and now I am preparing for Valencia marathon,” added Kisorio.

The marathon, which is the brain child of former world champion Moses Tanui is one of the well-paying races with the winner pocketing over 31000 euros equivalent to Ksh 3.5milion, as the first runners up winning Ksh1.5m as the second runners up took home KSh1m. 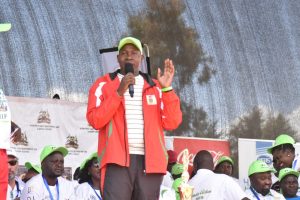 While congratulating Kisorio, Nandi County CEC Member for Sports, Youth Affairs and Arts Elly Kurgat said , “We came to Uasin Gishu to take our money back to the Source Of Champions.”

“Apart from the annual Isaiah Kiplagat Ndalat Gaa Cross Country to be held in October in Nandi which I welcome all esteemed athletes, we as the Source of Champions will also host the most rewarding half marathon event in the continent in December.” said the Sports CEC.