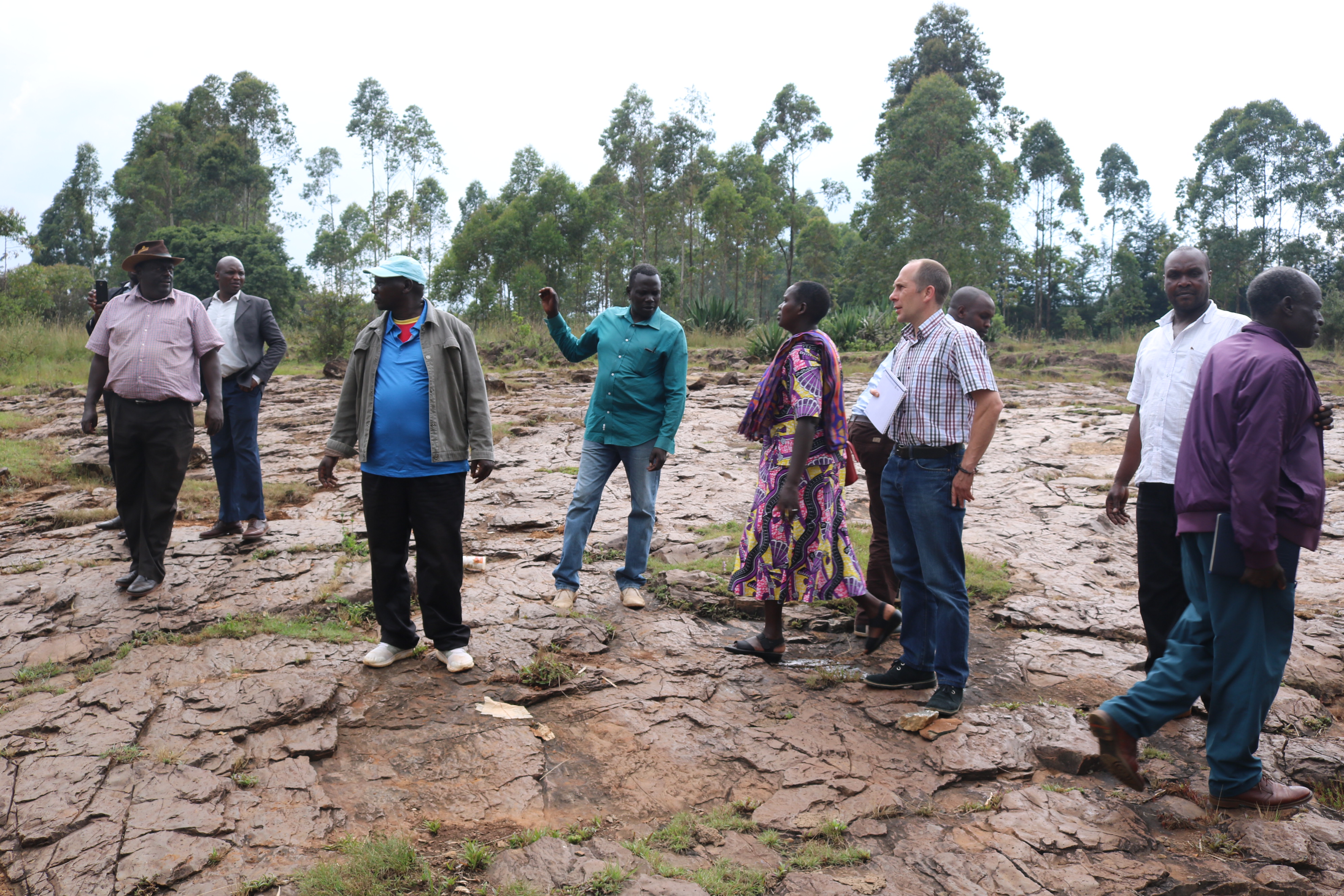 The Trust Fund Organization has partnered with the County Government of Nandi to fund the Lelmokwo water project that is set to help Four locations within Lelmokwo ward.

The Chief Officer to water Sally kemboi and a representative from the Trust Fund met with representatives from the said location to discuss on thetways the waterwproje rrwill reach out to the residents.

The mega project is being funded by Trust Fund a grant from the government of Finland.

The Lelmokwo project is purposed to supply Biribiriet, Itigo, Lelmokwo and Mutwot locations. These areas are being surrounded by several institutions which will greatly benefit from this project.

The institutions include secondary schools, primary schools, Mosoriot TTC, Mosoriot MTC and Koitalel University. The area also boasts of a coffee factory, 3 timber treatment plants and other business premises which will also benefit.

The Committee aired their concerns and expectations towards the project. They thanked the Trust for building toilets for them and asked them to continue building them to ensure good sanitation around the area. The project is at 30% as the pipeline is already done and complete and is expected to be operational in a few months.

The project was supposed to be operational by now but they had to look for an alternative source after Uasin Gishu claimed ownership. The Committee has however established another source which was inspected.

Sally thanked the committee for owning the project and going out of their way to help out. She urged them to support the process till completion. The meeting was held at Biribiriet chief’s office where the Trust has built an office and toilets.