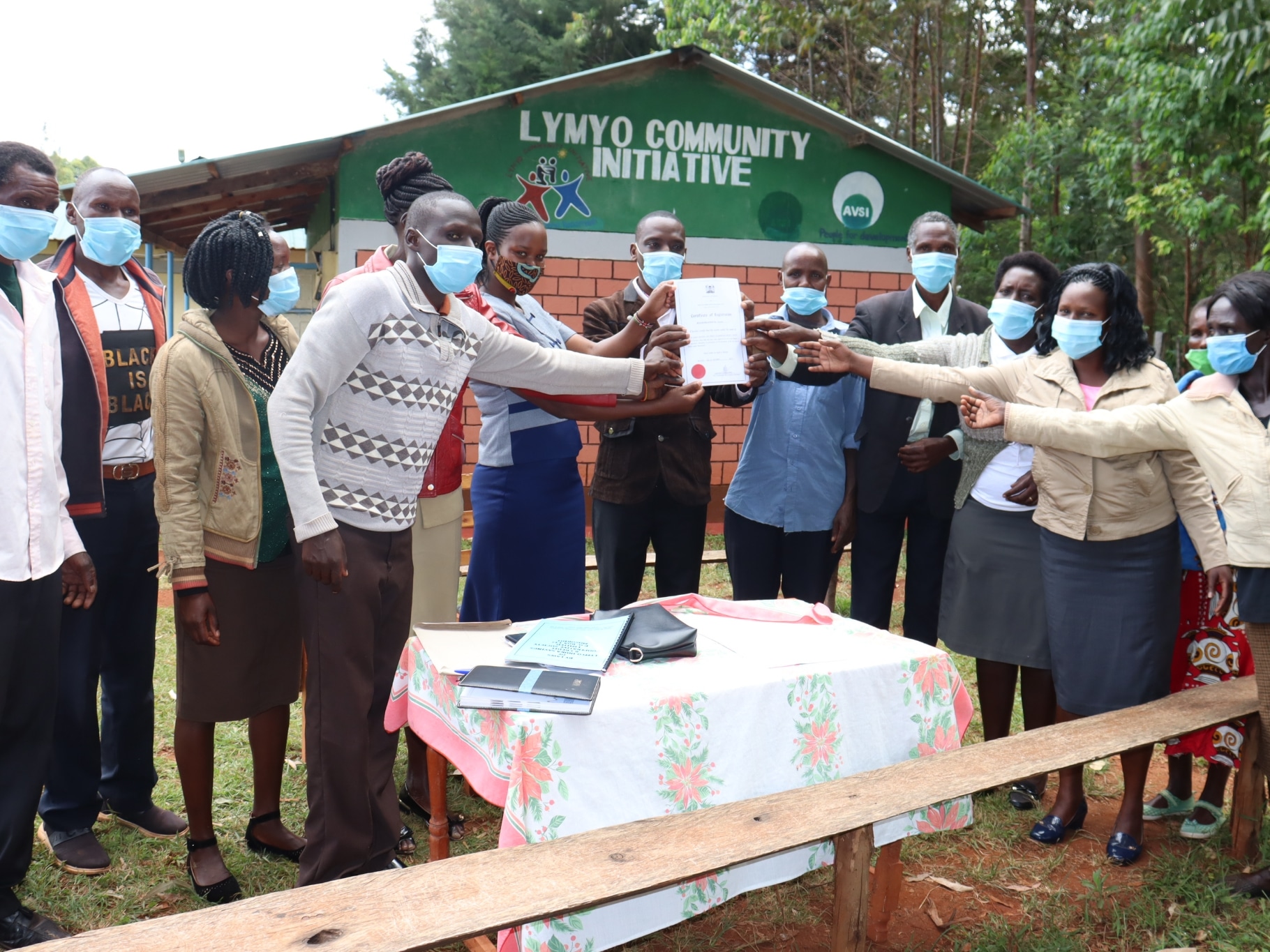 The County Government of Nandi has been keen to equip channels of improving the economic lives of its residents at the grassroots level. The focus to achieve this has been realized through mechanisms of collaboration and mutual agreements. Hence mobilization of strengthening and creating community and self-help groups whose objective is to put together resources at their disposal and makeshift them into an income-generating source. 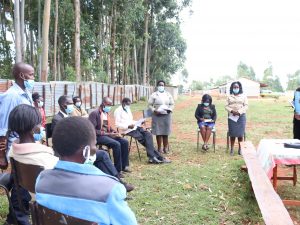 Members of Lymo Akai sacco participating in the forum

While on the same focus, the co-operative model has been a major boost to this approach, and over the year, the County Government of Nandi through the department of Agriculture and Co-operative development has been able to engage with members of a society to create co-operative societies in a quest to benefit and increase their margins of resource turn over. 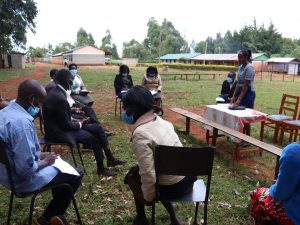 On Friday, a newly registered savings and credit cooperative society, LYMO INUKA received its certificate of incorporation.  LYMYO INUKA comprises largely of parents from Kokwet area in Mosoriot who came together to ensure the education of their children is completed successfully. The group after sensitization from the co-operative development office opted to graduate its previous membership as a self-help group to form a SACCO. This is in regards to the immense benefits a SACCO has especially with its credit access facility which is a key interest to the members of LYMYO INUKA. 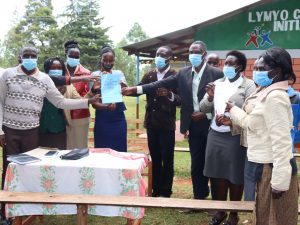 The SACCO members displaying the certificate of incorporation

The launch was a success with the presentation of certificate, election of officials, and a further seal on the bylaws of the SACCO. 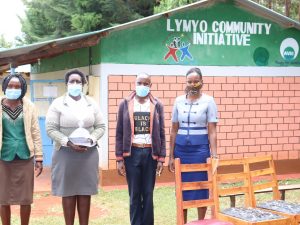 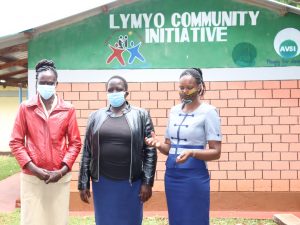 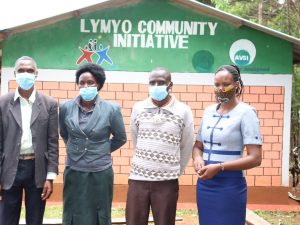 Officiating and overseeing the event, Chesumei Sub County Cooperative Officer, Ms. Joy Chemutai applauded the team for taking on an ambitious plan. She urged the management and the members to put in the hard work for the success of the SACCO. 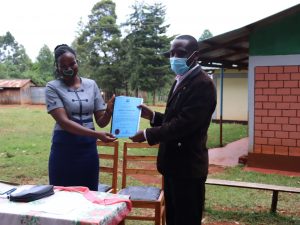 She also assured them of the support of the County Government in all their activities until when they can stand firm on their own.