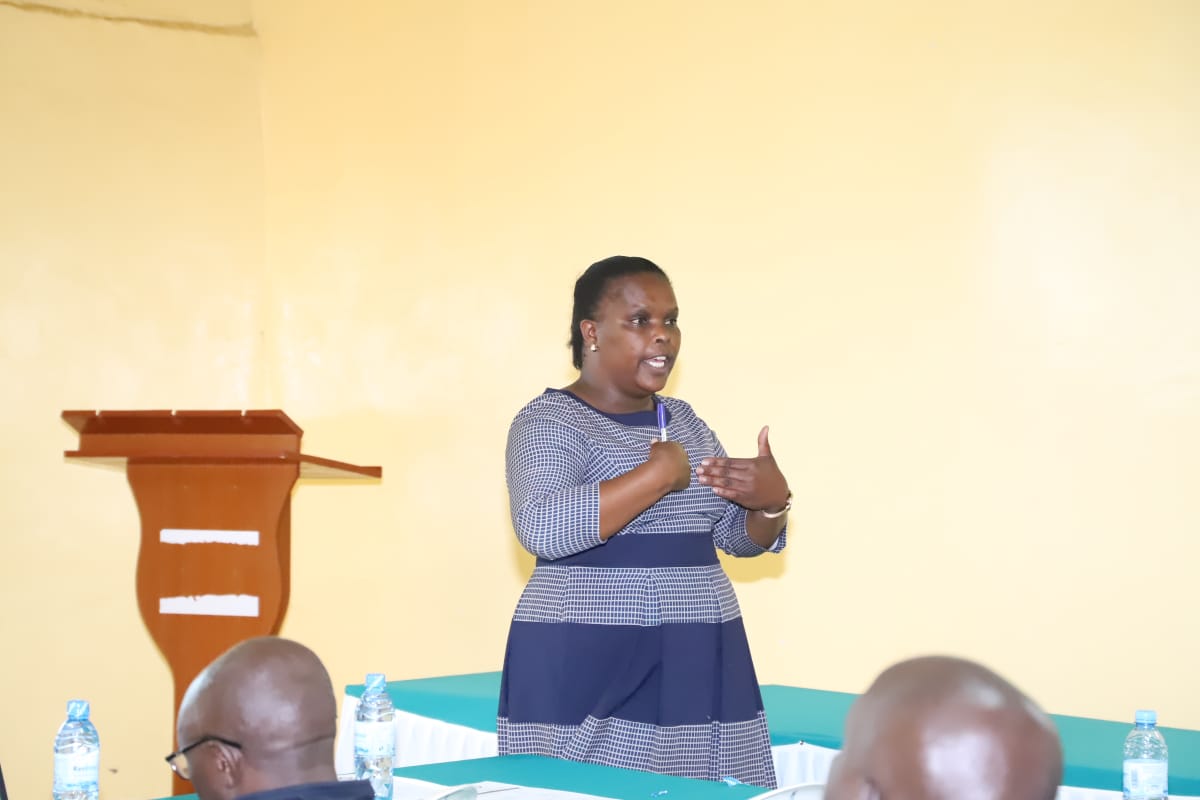 Immunization can mean the difference between life and death to children, yet many children in Nandi County are not fully immunized or not immunized. Vaccines having been proven to eradicate diseases and save millions of lives every year at very low costs. In Nandi County, the uptake/demand for immunization services stands at 69%. This portends great risks as some of the vaccine preventable disease are highly communicable and spread very fast hence the need to immunizing every child. 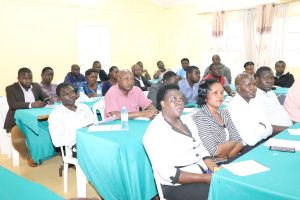 There have been efforts by the county department of health and sanitation to accelerate the immunization efforts through various efforts including the county immunization rapid results initiative targeting to reach all the missed children and community outreaches but, a lot more needs to be done to reach and immunize every child. 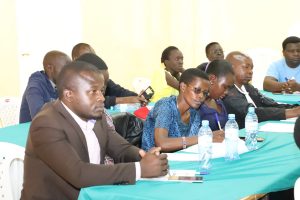 To complement the national efforts, KANCO through the support GAVI is pushing the bottom up approach to immunization by working with the County Government of Nandi to create awareness among the communities and to increase the demand for immunization. KANCO is working in Nandi county with Tinderet as the selected sub county on the basis of the number of unvaccinated children, immunization coverage and multi-dimensional poverty index factors. 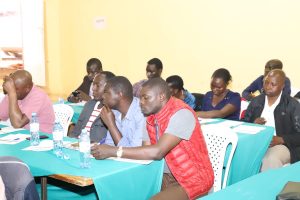 KANCO in partnership with the County Government has adopted the media advocacy model that empowers journalists to build up campaigns to engage parties of interest including elected leaders to find solutions for issues affecting them. 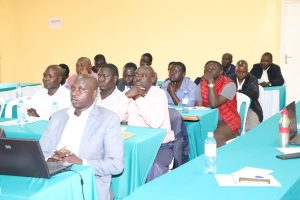 Stephen Ikonya, KANCO explained that the media advocacy model seeks to empower the journlists to engage by equipping them with the tools and skills that help them effectively engage disseminate immunization call. 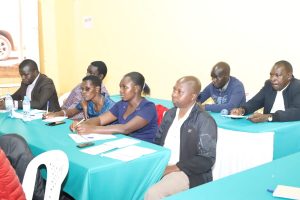 Rachael Rop, County EPI co-ordinator took the participantsthrough the model and ended with a call to the journalists to take their space and profile immunization given its critical importance to both the county and national health outcomes and Universal Health Coverage. 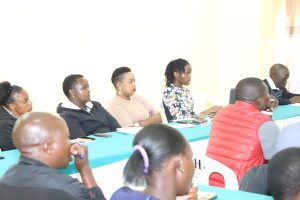