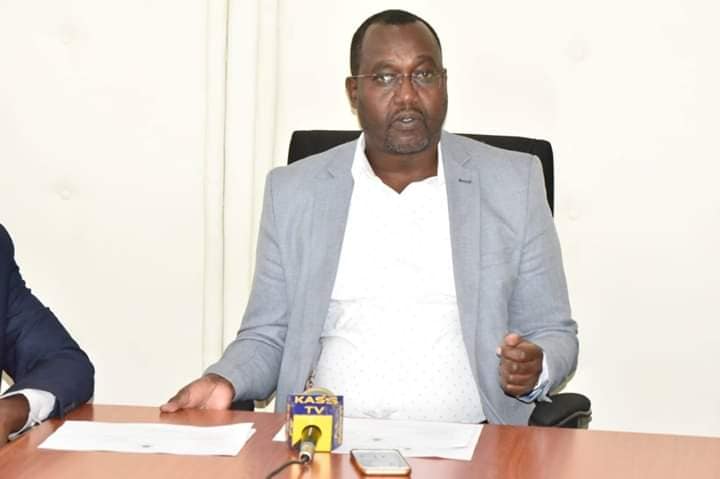 The most notable change is that of the acting county director of health Dr. Joseph Kangor, who will now also act as the Medical Superintendent at Kapsabet County Referral Hospital.

Former Kapsabet medical superintendent Dr. Shadrack Kemei will be a Physician at the Department of Medicine, Kapsabet county referral hospital. 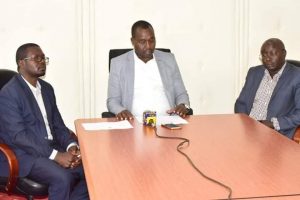 Dr. Erick Terer moves to Kapsabet County Referral Hospital as a medical officer, department of medicine. He was the medical superintendent at Mosoriot sub county hospital as well as the MOH Chesumei sub county.

Daniel Keitany has been moved from Kapkangani to Mosoriot as the Clinical Officer Incharge.

The changes also will see Charles Kotut heading to Kabiyet as the Clinical Officer Incharge and tasked to establish an ENT Clinic.

“The government continues to engage in reforms as it works towards fulfilling its mandate of saving lives and offering the much needed services to Nandi residents while at the same time creating a conducive working environment for our health workers,” said Dr. Sang while announcing the changes.

Meanwhile, changes have also been made within the hospital administrators.

Nicholas Korir has been moved from Kapsabet to Mosoriot in the same capacity.

Zeddy Jelagat is the new administrator at Chepterwai sub county hospital. She has been moved from Mosoriot.

The changes have been termed as routine, only meant to enhance service delivery.

In the changes, Noah Lagat moves to Kabiyet from Cheepterwai.

Also moved in the changes are Judy Chepkoech, a CHEW at Meteitei sub county hospital who heads to Koilot Community unit in the same capacity as a CHEW. Kennedy Terer who is a dentist has been transferred from Meteitei to Kaptumo. Nicholas Terer, a physiotherapist moves from Meteitei to Nandi hills.