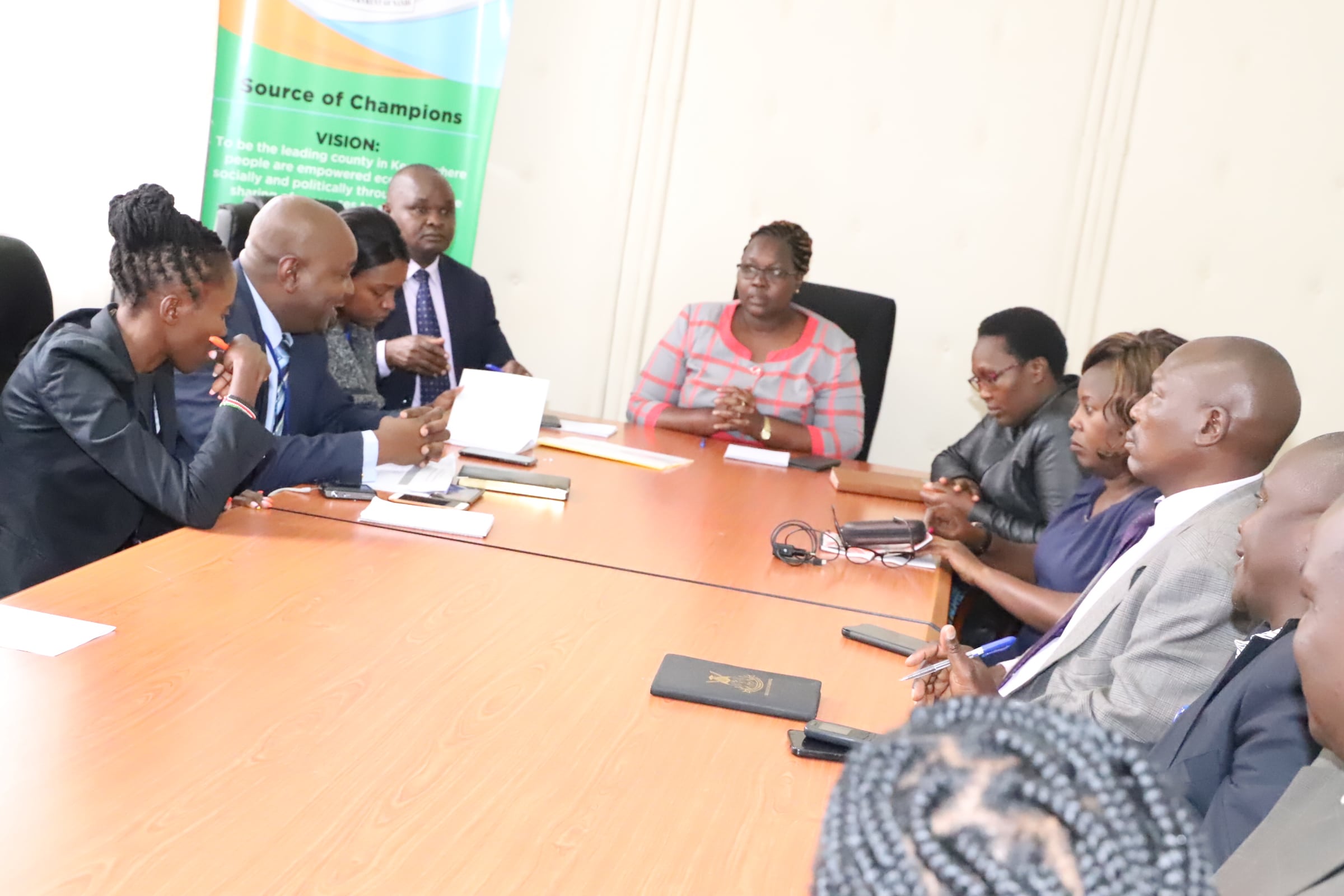 Kenya Devolution Support Program (KDSP), which is a performance-based grants from the National Government to the counties, greatly uplifted the counties in building their Capacity and providing technical assistance. This had been achieved through a funding by World Bank to the counties that meet the minimum performance conditions.

Nandi county is one of the beneficiaries in this program where for counties to qualify for the Grant, they are evaluated on the major Key Result areas(KRAs) of Public Finance Management and planning (KRA1); Monitoring and Evaluation (KRA2); Human Resource and Performance management (KRA3); Devolution and inter governmental relations (KRA4) as well as Civic education and Public participation (KRA5). 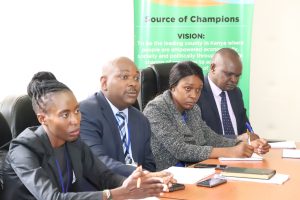 To asses suitability for more funding, a team from KDSP conducted the county Annual Capacity and Performance Assessment (ACPA) in Nandi where impressive performance and prudent use of the funds was notable. According to the assessment team, among the best areas of performance by Nandi county are Public Finance Management, Civic education and Public participation. 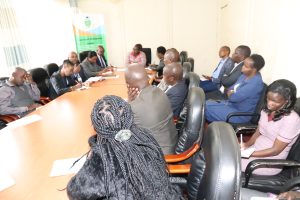 Speaking during the ACPA exit meeting, the CECM for Administration, Public Service and e-Government, Teresa Morogo stated that Nandi county anticipates for better funding of over 200 Million which will focus on Development as a result of good performance in previous Grant of 40 Million awarded for Capacity building and technical support in the last financial year.