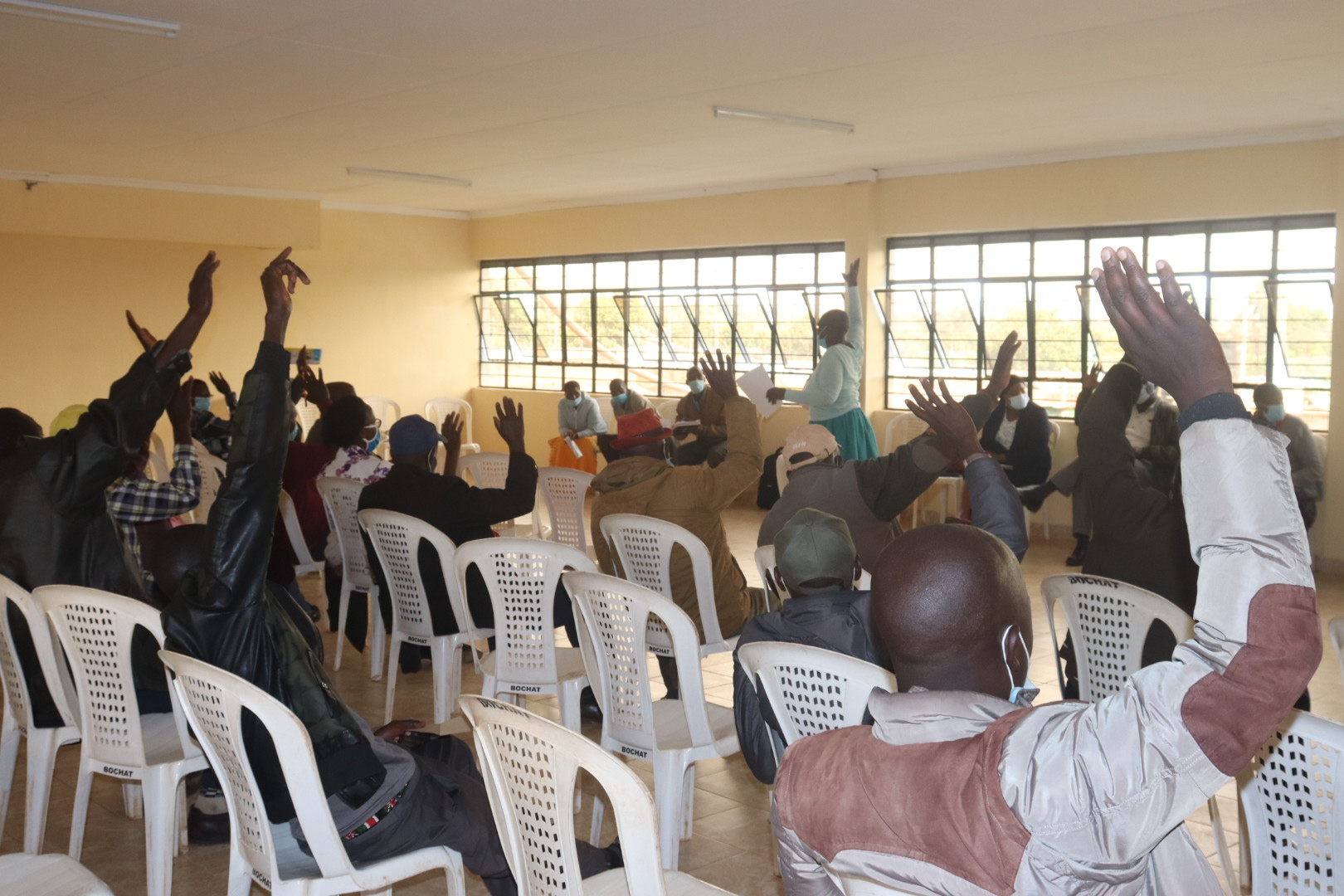 The County Government of Nandi through the department of Agriculture and Co-operative Development, on Tuesday witnessed a signing of an agreement between Nandi Avocado Co-operative Society and Sunripe Company Limited.

Sunripe Company Limited has been tasked as a liaison between the farmer and avocado buyers both in region and internationally as a marketer of their produce. The company offered a good deal of selling the produce at a standardized profitable rate of not less than kenyan shilling 55 for fuerte variety and not less than 80 per kilo for Hass variety. 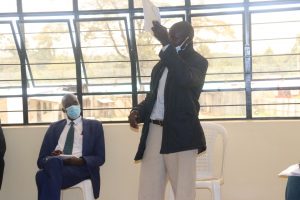 This is in line with the County Government agenda to have diversification of agriculture that informs on emerging sectors while standing on the time- tasted result producing co-operative approach and principles.

The step taken is a good measure of the consequent efforts by the County Government through the department of Agriculture and Co-operative Development to incorporate its farmers to embrace Avocado farming, as one of the most current demanded crops both in local and international markets.

To deliver on its mandate, the County Government saw it best to secure stability and accountability of its commitment towards Avocado farming as a profit booster, through organizing farmers into a cooperative. As a new venture with perceived high returns, the proposition to have Nandi Avocado Cooperative Society was of the means to have a channel for farmers in Avocado to voice their bids in unison as stakeholders of the market , have a bargaining power and grow economically as Nandi block to inform on their command in the market.

Nandi Avocado Cooperative Society was formed in the year 2019 and it now boasts of 593 members. 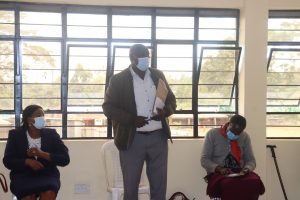 It is in the mission of the department to offer input and support till the society is proactive and strong enough to stand alone and inform solely on and mostly through actionable evidence of the income streams, in areas funding, marketing and mobilization.

Speaking during the event, Chief Officer Cooperative Development Dr. Benadatte Tiony mentioned the partnering with the marketer and exporter as an echo of the assured success of practicing the venture by the collaborative efforts of farmers in the same field with a shared objective.

She urged that through the support offered by the County Government in areas capacity building, management and fund support through the National Agricultural and Rural Inclusive Growth ( NARIGP) project, it is onto the society to commit itself to increase its membership and have more farmers in Nandi enjoy the benefits that come with it.

In process is actualization of the steps to construct an Avocado pack house equipped with a warehouse, cooling systems, accompanying equipments in inclusion of a sorting and grading machine. With the good will of Avocado farmers, the pack house is to be established at Lolduga, Lessos ward. 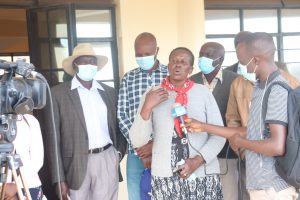