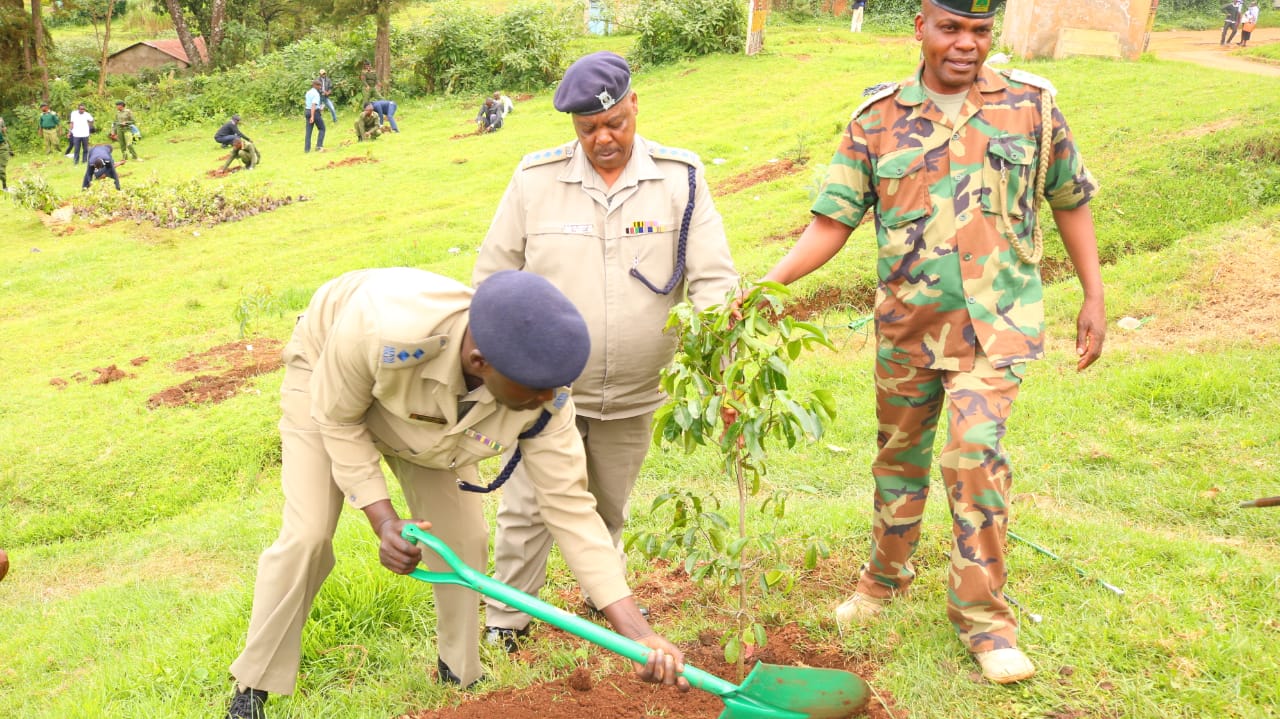 The County Government of Nandi through the Department  of Lands, Environment, Natural resources, Water and Sanitation in partnership with Kenya Forest Service have  launched a tree planting exercise under the National Tree Planting Campaign in Nandi County. 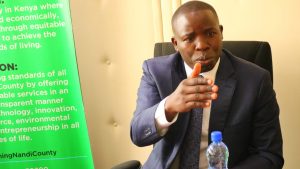 Speaking to the team who had paid him a  courtesy call to his office, Governor Sang, reiterated his support in ensuring that the environment is well conserved. “We will strive to ensure that we achieve over 10% forest cover intended as a County through elaborate afforestation program and partnership with key Stakeholders involved in conservation” he added. 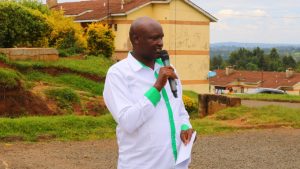 Nandi County Commissioner Mr. Kutswa Olaka asked KFS to have a clear report on the areas where trees have been planted during the planting seasons for accountability and to avoid instances of continuous planting at the same place. 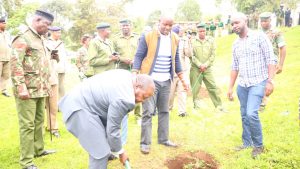 CECM-LANDS Dr. Bureti emphasized on the need to carry out physical plan of the area for tree planting before the exercise begins  as this will reduce instances of destruction later. 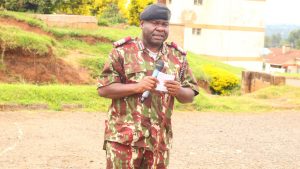 Also present was NECC Secretary Dr. Chumo who had a warning message to all who have encroached public land. 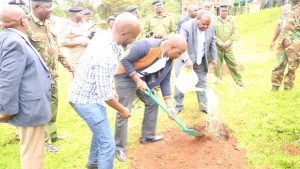 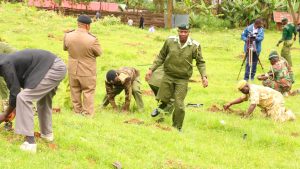 The theme for this years programme is “Panda Miti Boresha Maisha”.