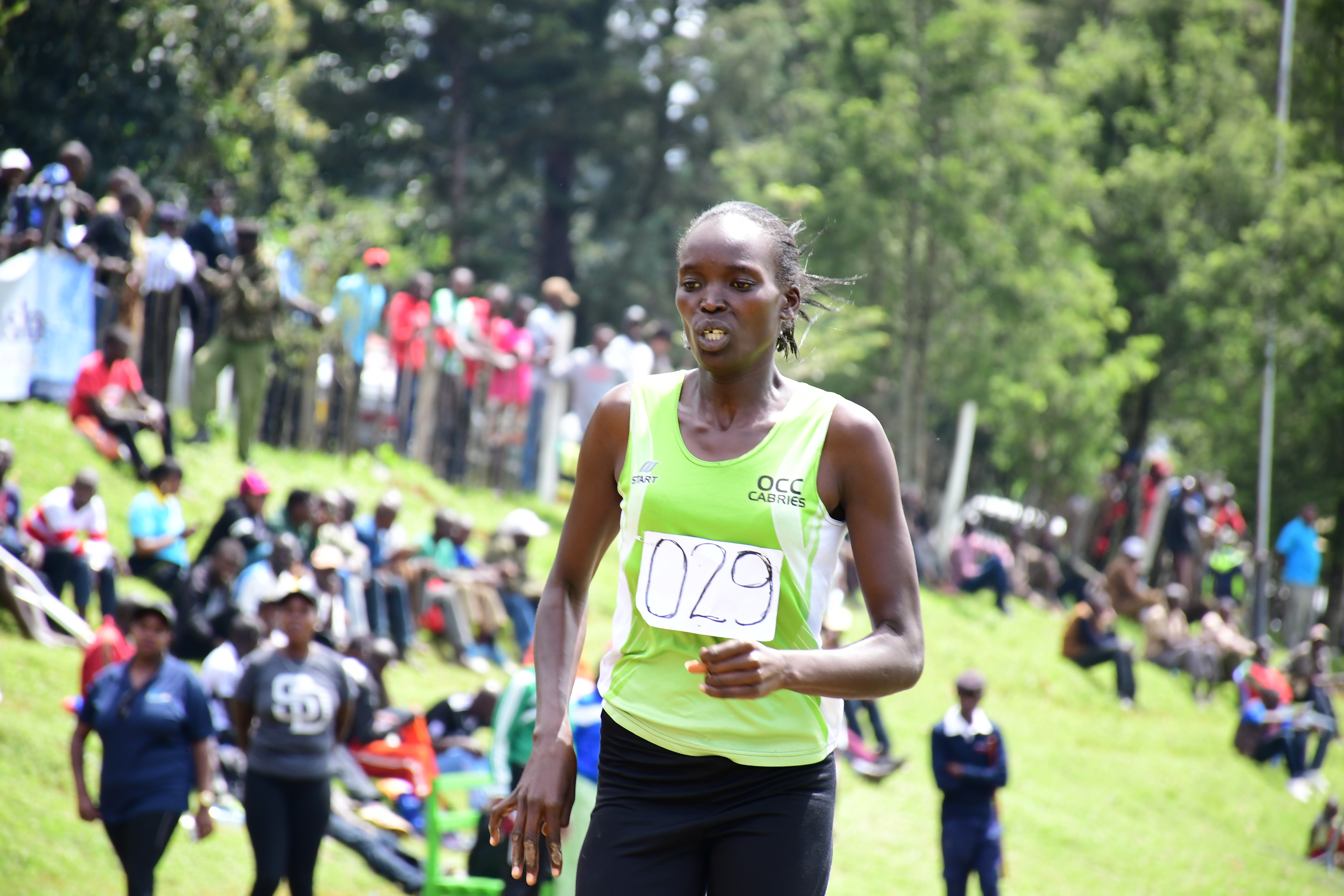 The County government of Nandi confirmed that it is truly the source of Champions in the world of Athletics as Kenya Inter County Sports Association came to an end in Kericho County.

As expected, athletes from Nandi ruled the 3000M steeplechase with Daniel Cheruiyot from Nandi County lead from gun to tape closely followed by Uasin Gishu’s Kelvin Rotich. Nandi then took the third, fourth and fifth positions.

Other categories Nandi performed well included 400m hurdles men where Julius Rotich was first, 4×100 m ladies which the team from Nandi pulled a surprise win as Lillian Chepkasi came second in the 5000m.

Nandi’s exemplary performance enabled them become the second overall best in athletics. This is however a drop compared to last year’s performance in Kisii. The second best in athletics will be proceeding to the East African Sports and Cultural Association EASCA to be held in Kampala Uganda early in December.