In Kenya, cervical cancer has the highest incidence and is the most lethal cancer among women, after breast and esophagus cancer. Yearly, almost 5000 women are diagnosed while close to 2500 die. 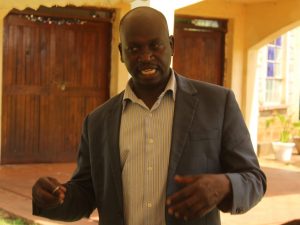 The County Government of Nandi through the Department of Health has moved to protect girls and women against the deadly cervical cancer by embracing a new vaccine. 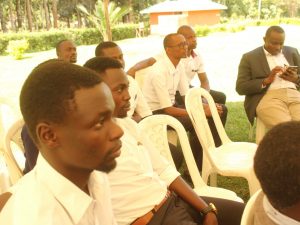 The Department of Health today launched a free countywide vaccination against the human papillomavirus, which causes cervical cancer. 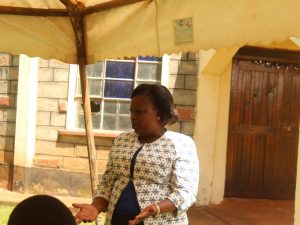 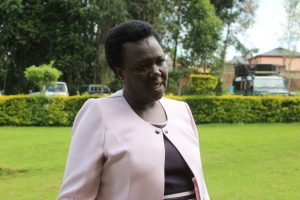 The vaccine will be administered for free through public health facilities.

The launch of the human papillomavirus (HPV) vaccination in the county makes Nandi become one of the first counties in Kenya to protect young girls against cervical cancer. 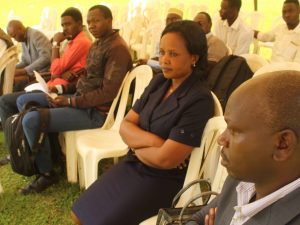 The HPV vaccination will be given to thousands of girls in Nandi county, with health education on HPV and cervical cancer, hygiene and hand washing being provided to both sexes.

The County Director of Health Dr. David Bungei said the new vaccine will be introduced soon in the county’s routine immunization schedule by the Department Health at health facilities and will also be made available through school outreach programmes.

Anyone who is sexually active can get HPV, even if you have had sex with only one person. You also can develop symptoms years after you have sex with someone who is infected. This makes it hard to know when you first became infected.

Cervical cancer ranks as the first most
frequent cancer among women in Kenya and by the time that cervical cancer is diagnosed there is a 51% mortality rate.

The introduction of the HPV vaccine in Kenya, has the potential to significantly reduce cervical cancer deaths.