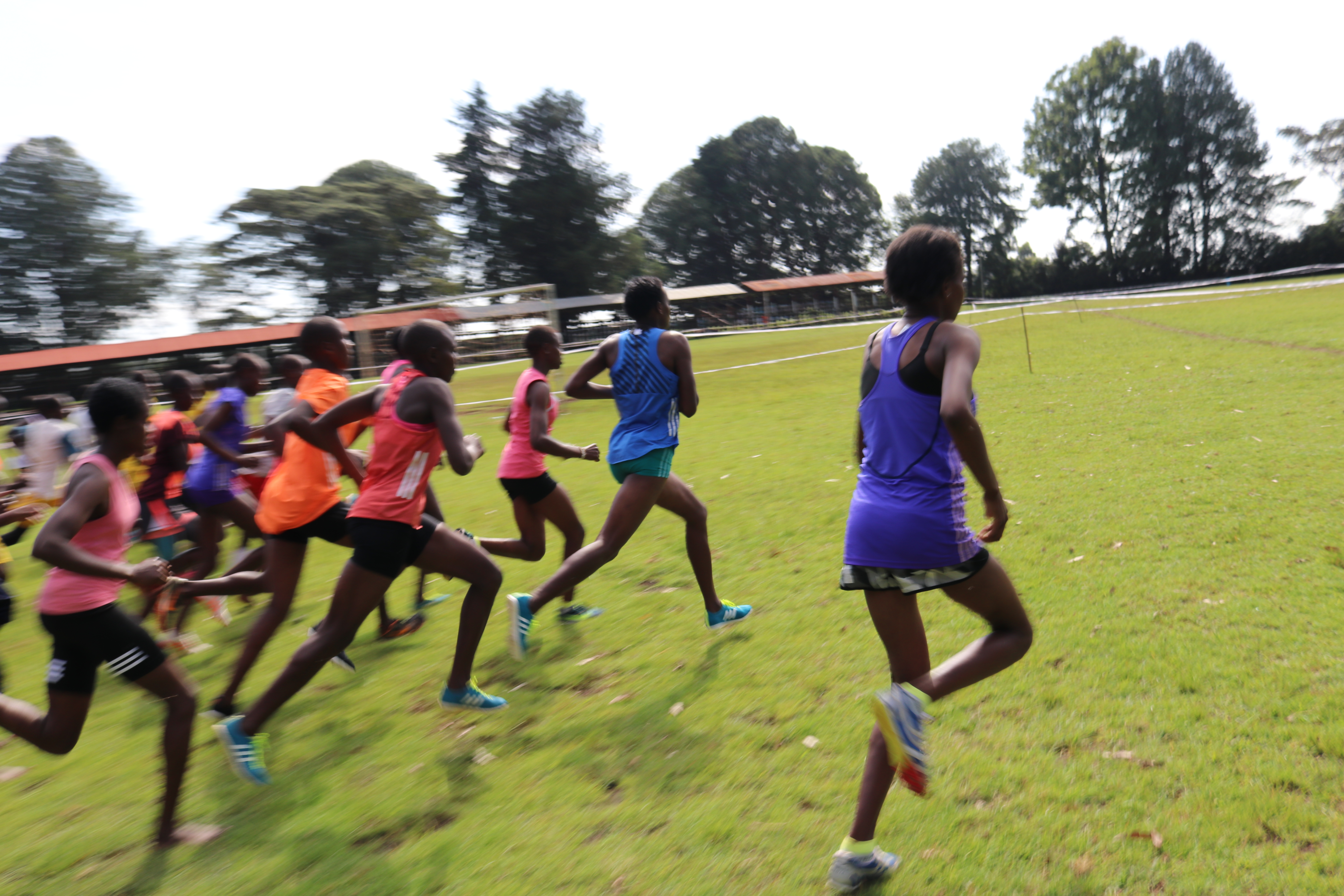 The Athletics Kenya in partnership with the County Government of Nandi held the county level cross country that saw 228 athletes who participated at the Kapsabet Show Ground.

The cross country was graced by the Chief Officer for Sports Kennedy Tanui, sports county officials as well as the officials from the Athletics Kenya who spearheaded a campaign to the young athletes on the risks of doping. 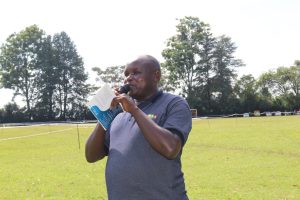 The participants participated in the 6Km,8Km and 10Km respectively.

In the 6KM race only junior women below 18 and under 20 took part in.

Immaculate chemutai from cheptonon secondary school beat the odds of 52 other women followed closely by Christine Cherono as the second and Celestine Chepkosgei as the third respectively.

In the 8KM mens race,in a tight and hot battle of odds, Charles Rotich managed to lead the team through a dubious fight with Vincent Kipchumba who was few minutes a head of Johnson Cheruiyot.

As Charles Logom a commentator of the of “in the coming and going” was entertaining the spectators in the 10 KM senior women race, he applauded a Turkey Nationalist from Global Sports for participating the race.

Fadina Zuna, the Turkey nationalist felt appreciated for taking part of the race and stated that she looking forward to work more extra hard to the likes of Immaculate Jepkurui who came in first followed by Brenda Jepleting and Roselindah Jepketer as third.

In the mens 10 KM senior, 3 international athletes participated in the race. There were two from Bahrain and one from Botswana.

Emmanuel Bor slammed to take the lead as he was closely followed by Solomon Biwott with 4 seconds ahead whereby Biwott couldn’t let Silah Kiptoo take his position by leaving him 48 seconds behind.

The officials chose number 1 to 12 from the above races to represent the county in the regional championship that will beheld at Eldoret Sports Club in Uasin Gishu County on January 26.

The team will be led by Robert Ng’esirei as the head coach and will be helped by Hosea Sanga as the team manager to represent the County at the Regional levels.

Tanui asked the Athletes to take note about doping and ensuring that they read the rules and regulations on the same on the just released 2020 doping rules.

“Any athlete who evades to take tests when being asked to by the anti-doping officials, just know that a ban will follow your where ever you’ll be,” he said.

He later thanked everyone who participated in the race and wished the team all the best in representing the county.

The race also had former athletes such as Janet Jepkosgei who was present during the race.